With much of the plot kept closely guarded, we finally have some new details about the intriguing new series thanks to Empire. The site has released two new stills featuring the former Avengers members, with the MCU head honcho revealing Wanda may be even more powerful than we originally thought.

“So it seemed exploring that would be worthwhile post-Endgame. Who else is aware of that power? Where did it come from? Did the Mind Stone unlock it?”

Following the tragic events of Avengers Endgame, has Wanda’s true power been unlocked through her trauma? As fans of the character will know from the “House of M” storyline, the mutant holds an immense power – but just how mind altering will this be in the upcoming series?

Check out the stills below

“WandaVision” is a blend of classic television and the Marvel Cinematic Universe in which Wanda Maximoff (Elizabeth Olsen) and Vision (Paul Bettany)—two super-powered beings living idealised suburban lives—begin to suspect that everything is not as it seems.

The new series is directed by Matt Shakman, with Jac Schaeffer as head writer. 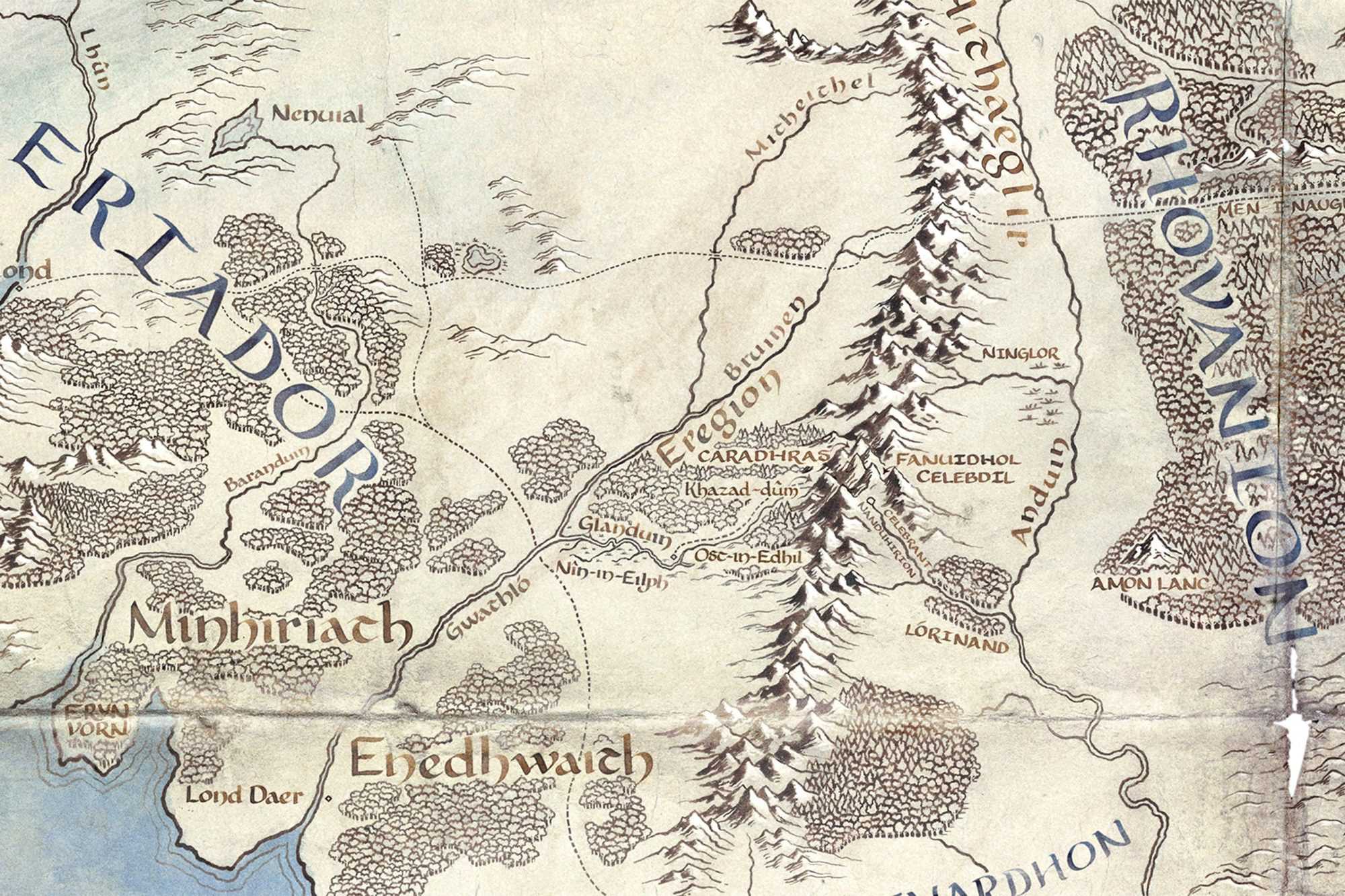