Matt Reeves and the cast of The Batman have debuted the first trailer from the rebooted franchise, The Batman, at this weekend’s DC FanDome digital event.

Director Matt Reeves confirmed that the film will was influenced by the films Chinatown, Taxi Driver and French Connection, so he really wanted to make the film a more grounded noir/detective tale. 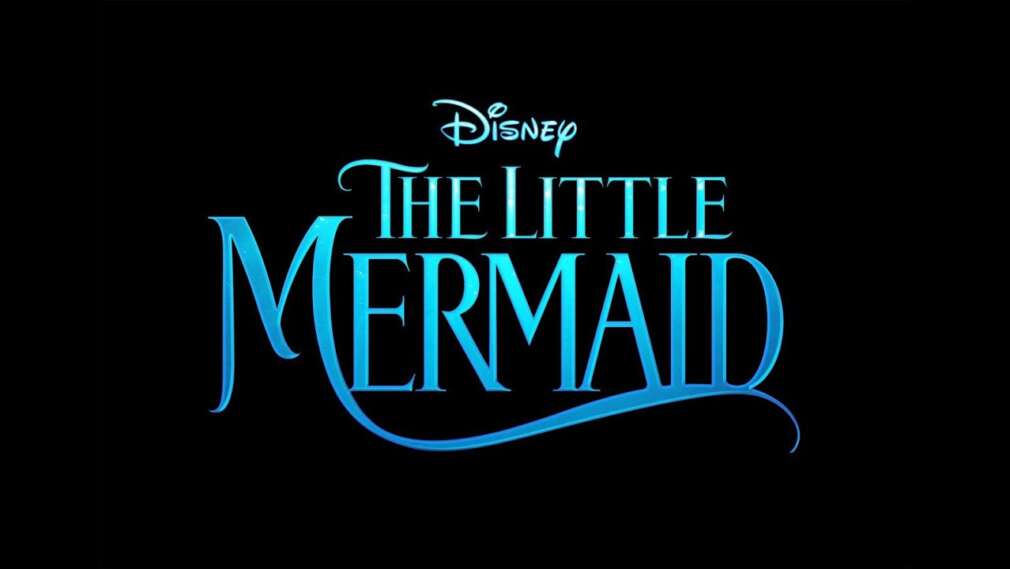 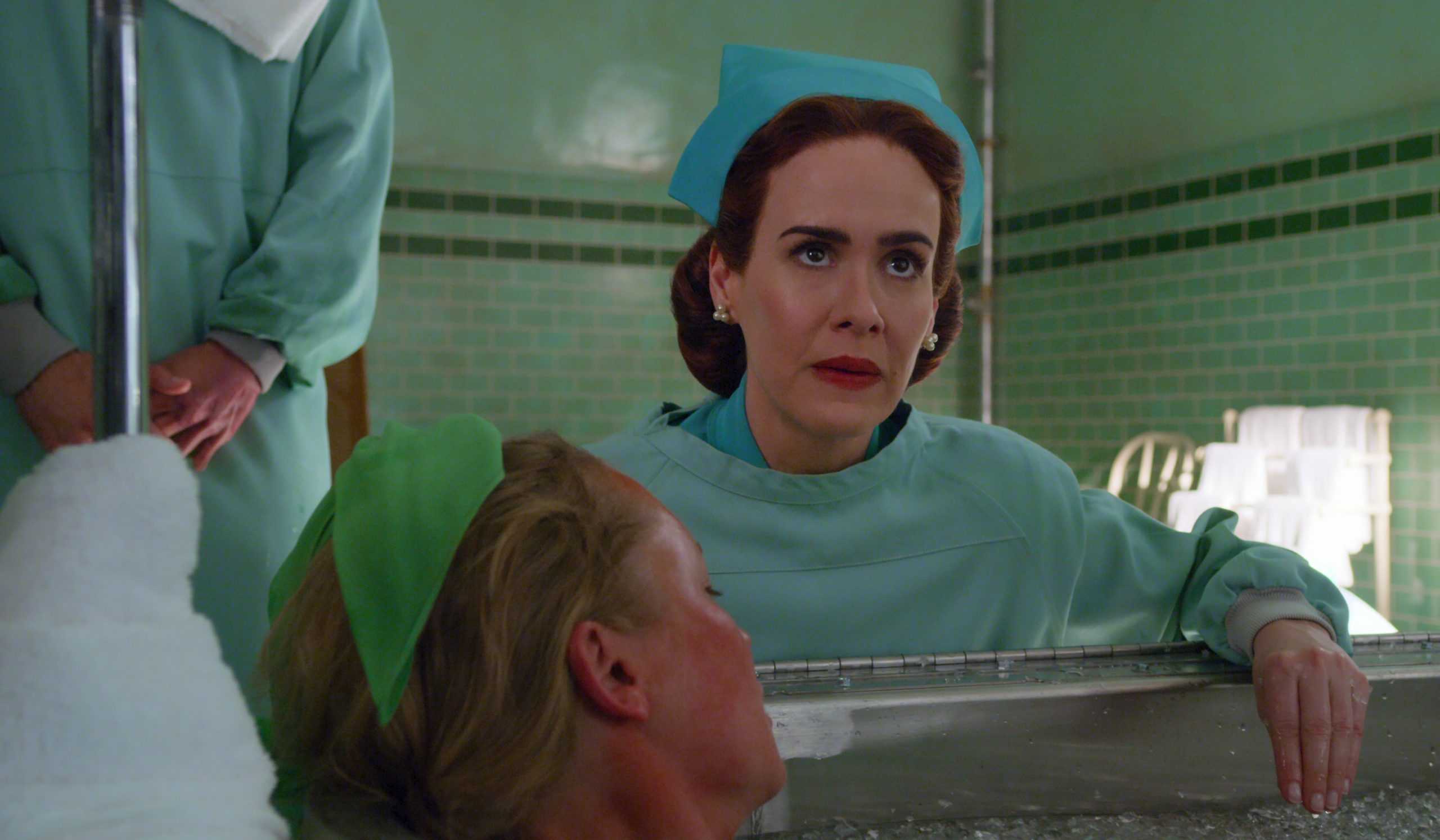