Will Arnett and the voice cast have revealed the first trailer for Rocksteady’s Suicide Squad: Kill The Justice League – and it looks so much fun!

The studio behind the Arkham games are bringing to life Harley Quinn, Boomerang, Deadshot and King Shark. The team have been tasked by handler Amanda Waller to take down the Justice League.

The game is a 1-4 player co-op with numerous skills and weapons to play with in an open world experience.

Check out the extended trailer and poster below: 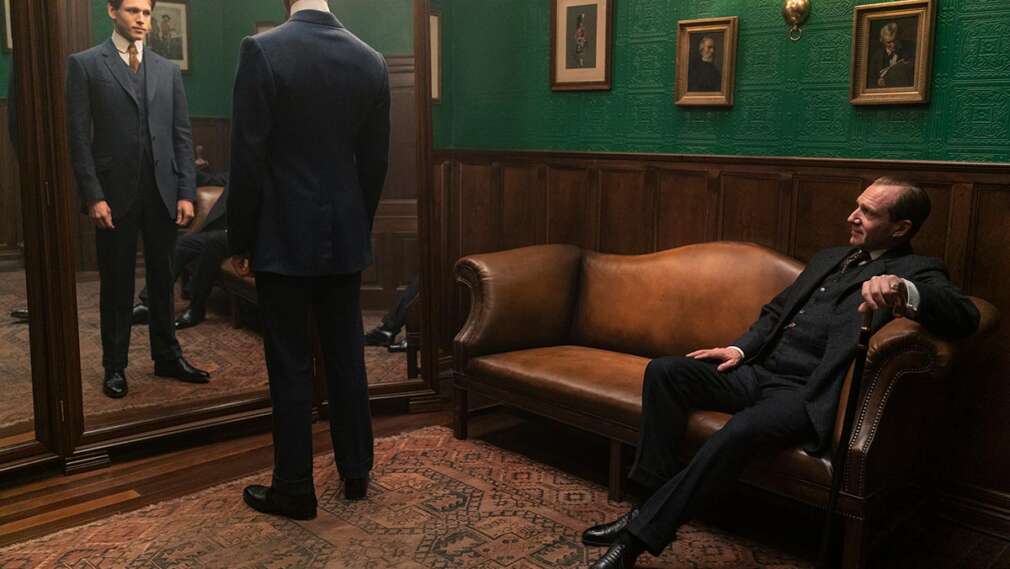