The cast and crew of DC’s Shazam have officially unveiled the title of the sequel to the 2019 hit at DC Fandome this weekend!

Unfortunately they didn’t really have much to talk about, but they did drop some subtle hints about a secret cameo and multiple villains. What they could confirm however was the films title, which is revealed to be Shazam: Fury of The Gods.

Check out the stills and official announcement below!

BREAKING #DCFANDOME NEWS: The title of the #SHAZAM! sequel was just announced at #DCFanDome⚡️SHAZAM! FURY OF THE GODS ⚡️ 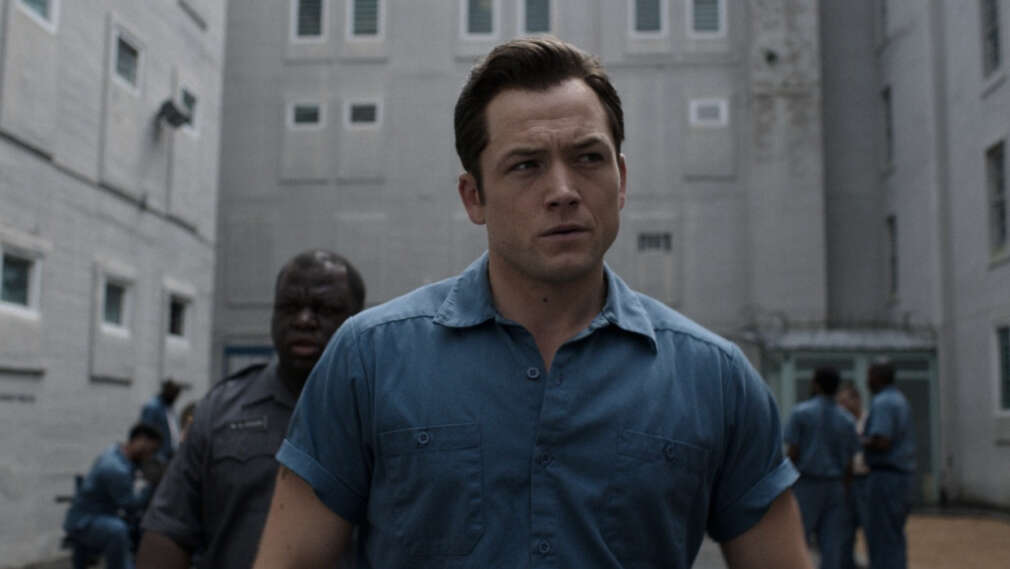