It’s been eight years since the last film in the hit comedy franchise catapulted onto the big screen, (spinoff Jackass Presents: Bad Grandpa) however the boys are back in town in a brand new instalment – and Paramount Pictures has released an action-packed trailer and poster.

The film will also include celebrity appearances from Machine Gun Kelly and Eric André.

Celebrating the joy of being back together with your best friends and a perfectly executed shot to the dingdong, the original jackass crew return for another round of hilarious, wildly absurd, and often dangerous displays of comedy with a little help from some exciting new cast. 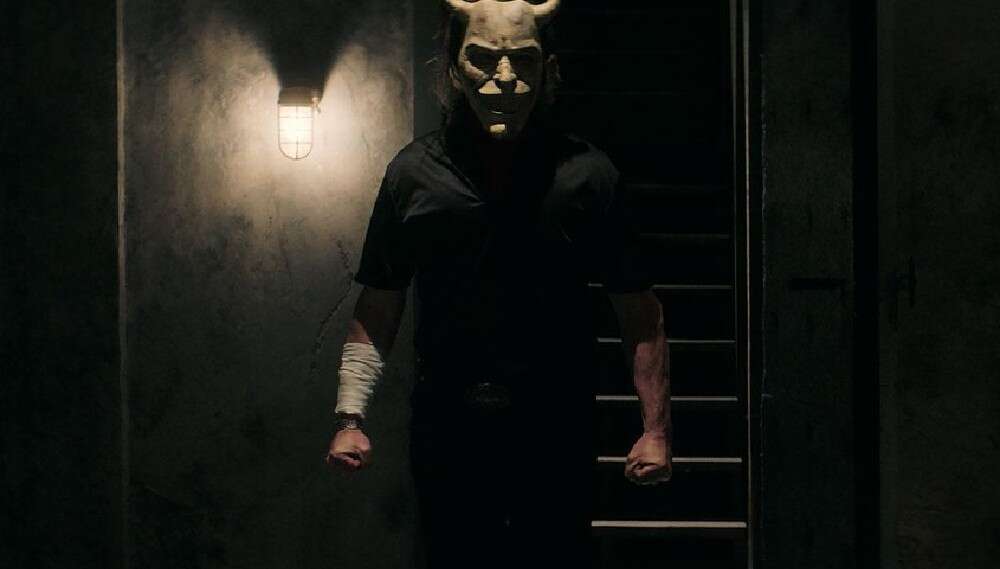 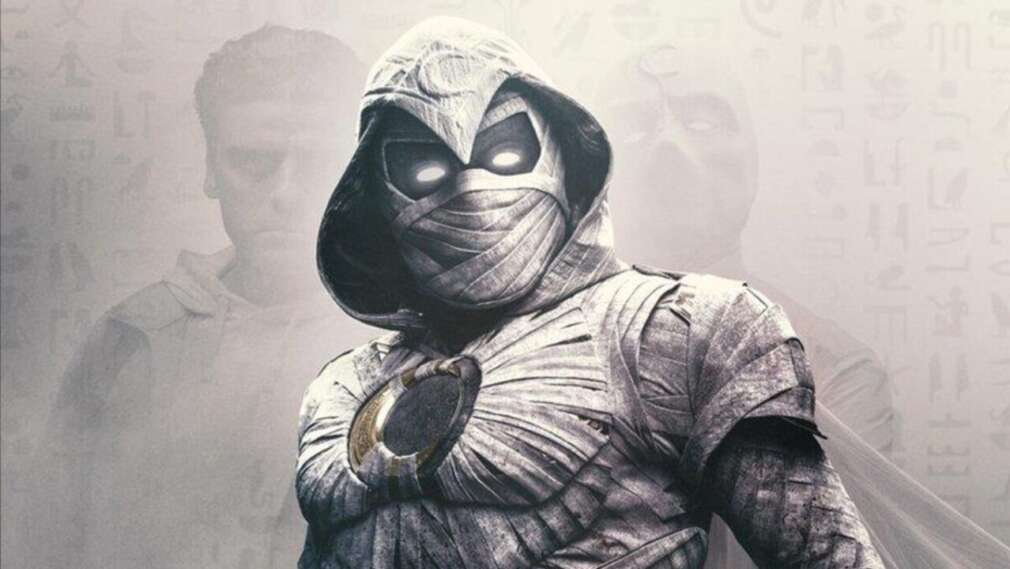