Following Stephen Amell (Arrow) and Alexander Ludwig’s (Vikings) departures from their respective franchise series, many wondered what their next projects would be – I’m not sure many would put a wrestling drama on their list!

Starz has unveiled a new trailer for the upcoming drama series which sees the pair as feuding brothers Jack and Ace, who are at war over their late father’s wrestling promotion.

Heels is a story about the men and women who chase their dreams in the world of small town pro wrestling. Set in a close-knit Georgia community, it follows a family-owned wrestling promotion as two brothers and rivals war over their late father’s legacy. In the ring, somebody must play the good guy and somebody must play their nemesis, the heel. But in the real world, those characters can be hard to live up to – or hard to leave behind. 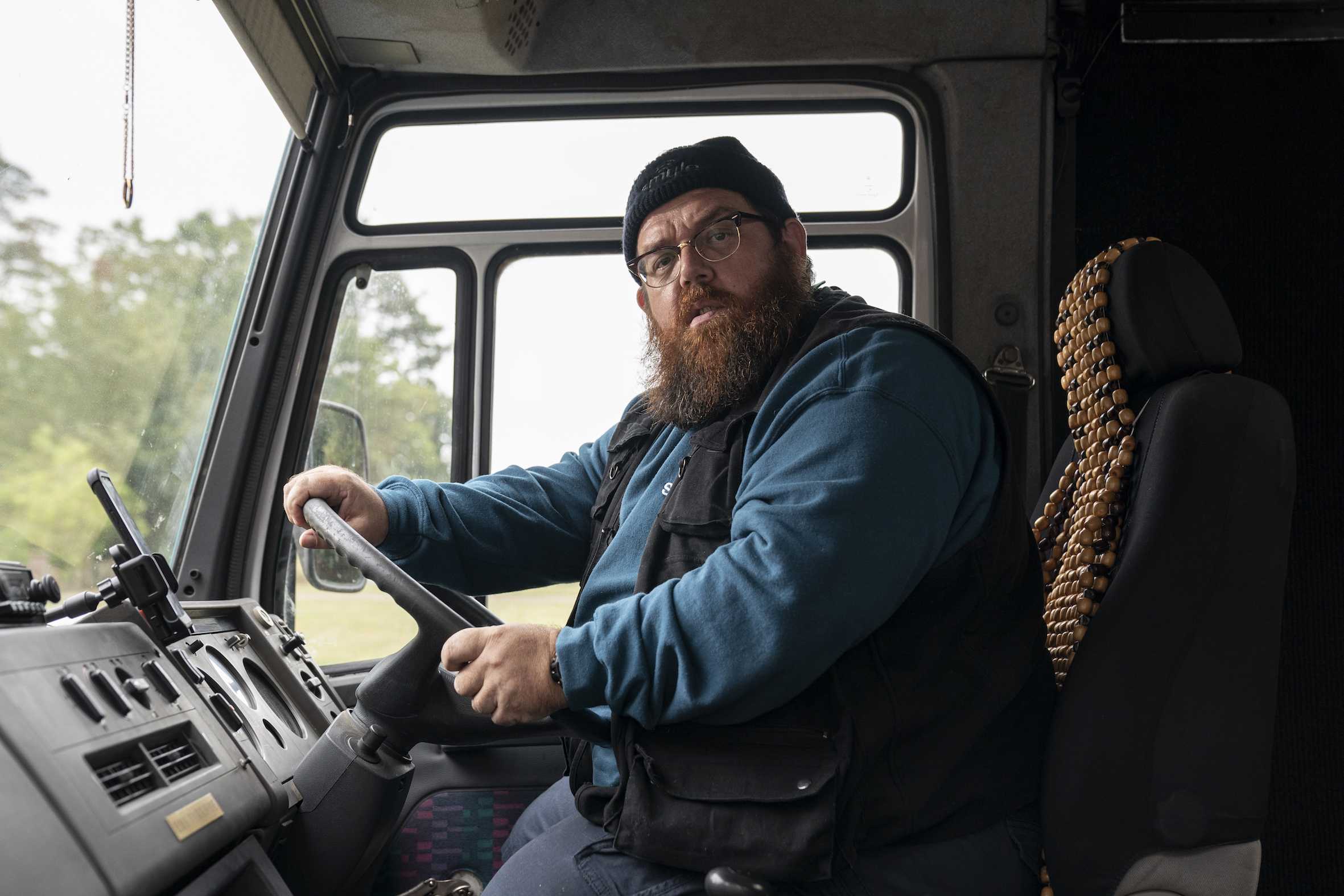