Following months of speculation due to the shuffling of Marvel’s upcoming slate, the studio has finally confirmed the premiere date for the highly anticipated WandaVision.

The sitcom inspired series, which kicks off the numerous MCU television shows heading to the streaming service, will premiere 15th January 2021.

Check out the announcement and new stills below!

“WandaVision” is a blend of classic television and the Marvel Cinematic Universe in which Wanda Maximoff (Elizabeth Olsen) and Vision (Paul Bettany)—two super-powered beings living idealised suburban lives—begin to suspect that everything is not as it seems.

The new series is directed by Matt Shakman, with Jac Schaeffer as head writer. 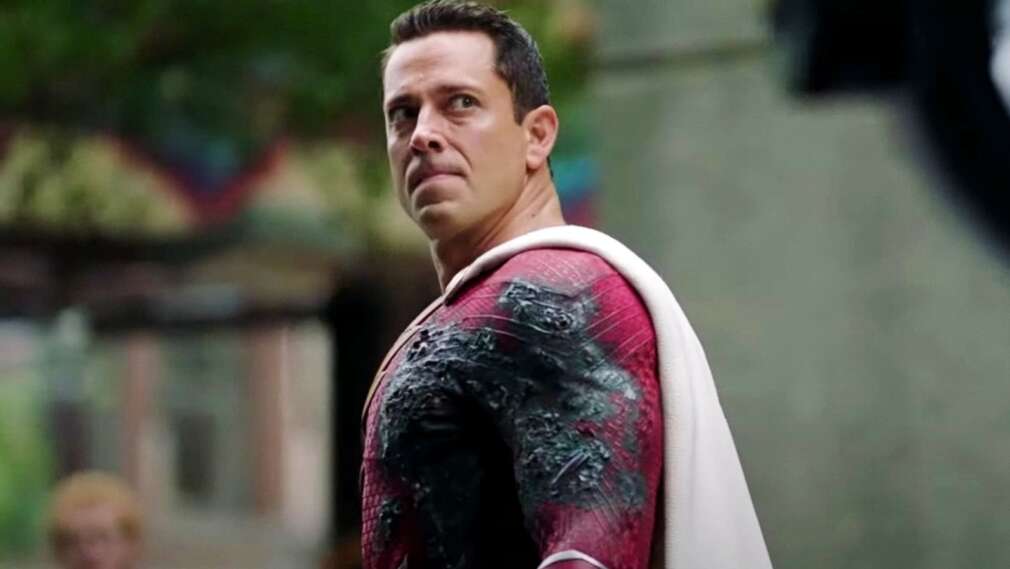 The Shazam family are back in new ‘Shazam: Fury of the Gods’ featurette