Mank marks the return of director David Fincher to the big screen following his recent foray into television via Mindhunter and Love, Death & Robots. His 11th feature delves into the long-standing controversy surrounding drama Citizen Kane and the battle for screenplay writing credit. Lauded by many filmmakers, fans and critics as the greatest film, the 1941 movie eventually earned Hollywood screenwriter Herman J Mankiewicz his one and only Oscar for best original screenplay. With all of the name drops, references and homages to the source material, never has a film aimed to delight Film Twitter and critics more, but potentially at the expense of the general audience.

Directed by David Fincher and based on a script written by his late father Jack Fincher, Mank centres on self-destructive screenwriter Herman J Mankiewicz. It’s 1930s Hollywood and “Mank” is struggling to get the first draft of screenplay “American” (the working title for Citizen Kane) complete for prodigy Orson Welles. Recovering from a car accident in the Mojave Desert, Mank has a deadline of 90 days (well 60 days and 30 days to “noodle”) to get it finished. But the longer he spends working on the project (in an uncredited role), the more he comes to the realisation that this might be his best work yet.

Much like the Coen Brother’s star studded Hail, Ceaser! and Quentin Tarantino’s Once Upon a Time in Hollywood, Mank is a film dedicated to recreating the magic of the Golden age of Hollywood. Unfolding via a nonlinear (and often convoluted) narrative structure in homage to Citizen Kane, Fincher flits back and forth between two distinct timelines in Mank’s life. Flashing back to the heydays of the 30s, the script is packed full of film references, including glimpses into Mank’s writers room with Charles MacArthur, S.J. Perelman and Charles Lederer at Paramount Pictures. There’s plenty of walk and talks in studio backlots, along with a behind-the-scenes look at Louis B. Mayer demanding a pay cut from all the staff at MGM. It’s in these flashbacks where he strikes up a touching connection with Marion Davies (Amanda Seyfried) and lands on publisher William Randolph Hearst’s radar.

But behind the glitz and glamour of show business, Mank increasingly makes his disdain known for the sleazy elite pulling the strings of the studios. Juxtaposed with the extravagant parties is a damning political and economic commentary. Beginning with Hearst and Mayer creating “fake news” propaganda in the California gubernatorial race, there’s also an in-depth ensemble discussion on Hitler and facism vs socialism in one of Hearst’s fancy shindigs.

There’s no denying that this is a densely packed script filled with complex expository passages. Like Tarantino’s The Hateful Eight, the film feels much more like a play with key acts consisting of dialogue-heavy ensemble sequences. Thankfully there’s a number of great performances to keep you captivated, particularly Amanda Seyfried’s cleverly layered portrayal of Davies. In one standout scene walking through Hearst’s zoological gardens, the two strike up a touching companionship. The stunning actor is the heart and comedy of the film, and she’s probably a lot more intelligent than the stuffy men around her.

There’s also Ozark’s Tom Pelphrey as Mank’s equally intellectual brother and Charles Dance as the cunning yet charismatic publisher William Randolph Hearst. Yet they’re all secondary characters to the ever dynamic Gary Oldman. Commanding social events as the entertaining court jester, there’s a quiet tragedy to the character behind the mask. He grapples with his creative talents, often squandering writing to turn to the bottle, thanks to the long standing effects of his father belittling his achievements. His growing distaste of the elite comes to a dramatic head at one of Hearst’s fancy dress banquets, yet it’s in his closing argument with Orson Welles (Tom Burke) where he truly shines as he resolves to stay true to his work.

Fincher’s passion project is ambitious and hugely creative. While cinephiles and Citizen Kane fans will undoubtedly love this drama, the overly complex narrative and Aaron Sorkin-esque dialogue may leave the rest cold.

Mank is released on 4 December on Netflix. 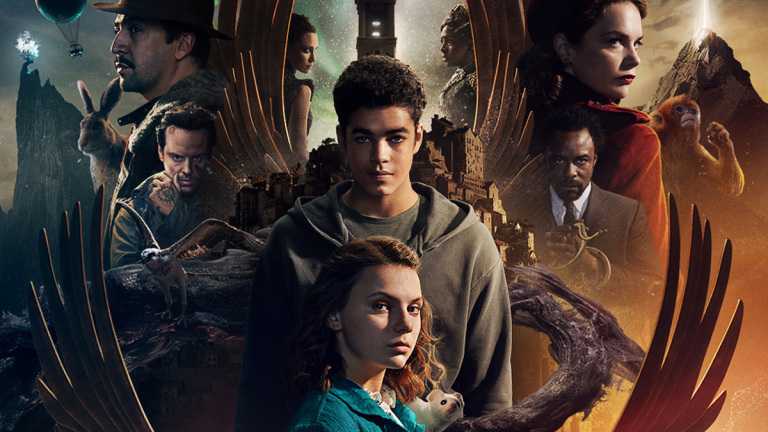 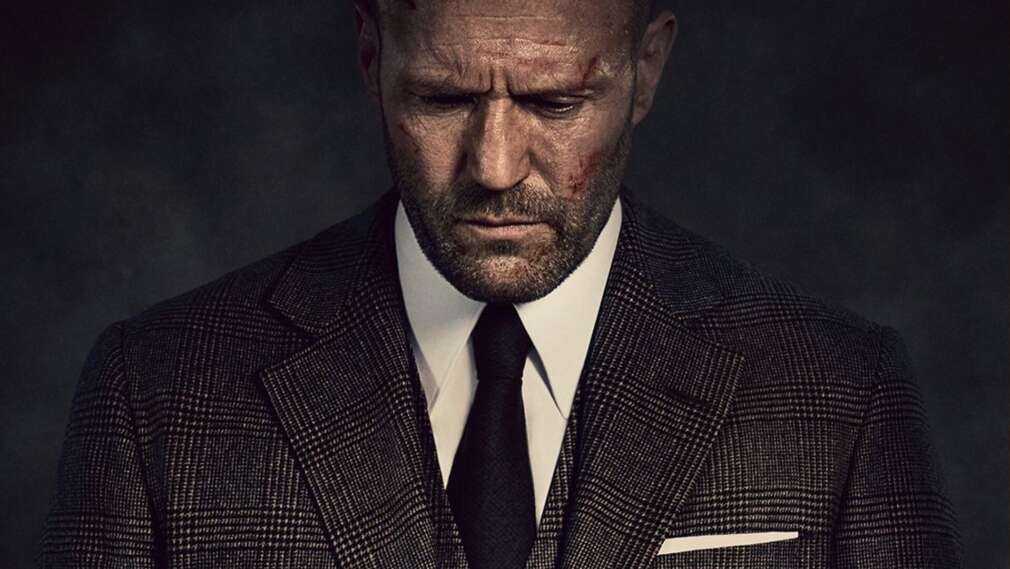