Following the news that production has begun on the upcoming Marvel series, Black Widow star Florence Pugh is excitedly rumoured to be the lastest addition to the Disney+ show.

Whilst we’re yet to see the next instalment in the MCU on the big screen, MCU Direct are reporting that Pugh will be reprising her role as assassin Yelena Belova alongside Clint Barton.

The site is reporting that Romanoff will be “handing the baton” to her fellow Red Room assassin in Black Widow, so she may be positioned as taking up the mantle in the upcoming series.

Although they state that the full extent of Pugh’s role is currently unknown, they have teased that Pugh’s Yelena will don a Ronin-inspired costume – similar to Clint Barton’s suit from Avengers: Endgame – “at one point in the series.”

It’s looking like the hugely talented young actor will be making a big impact in the Marvel Universe, and while the character’s appearance in the series is yet to be officially confirmed, this is huge news for the calibre of the Marvel shows.

MCU star Jeremy Renner has seemingly confirmed production has begun on the series, with the actor set to reprise his role as Clinton Barton. The rumoured storyline set to be an adventure series in which the archer will pass the torch to Kate Bishop, with Florence Pugh also set to feature in some capacity.

With Hawkeye beginning to shoot, the series is aiming for release on Disney+ sometime in 2022. 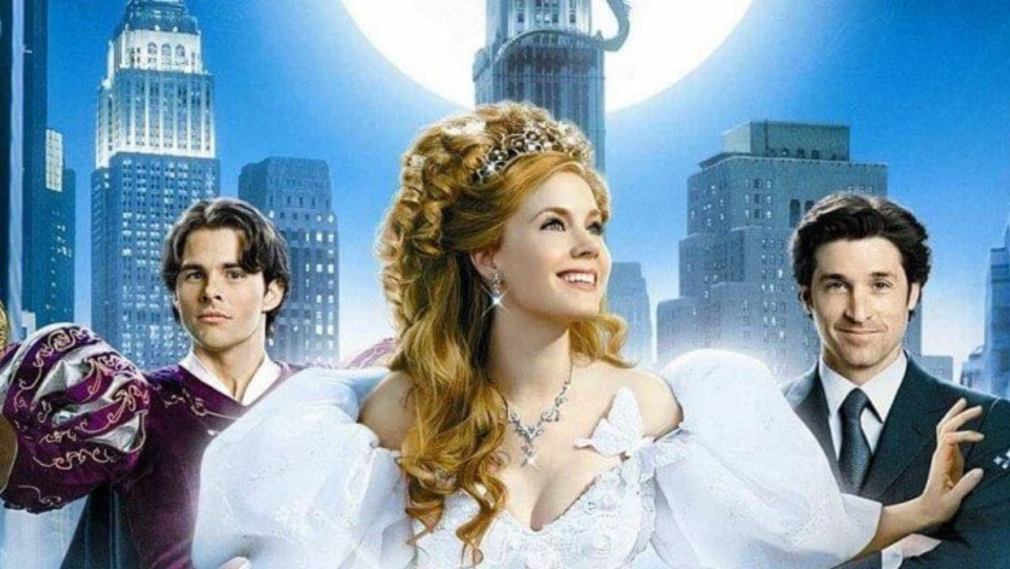 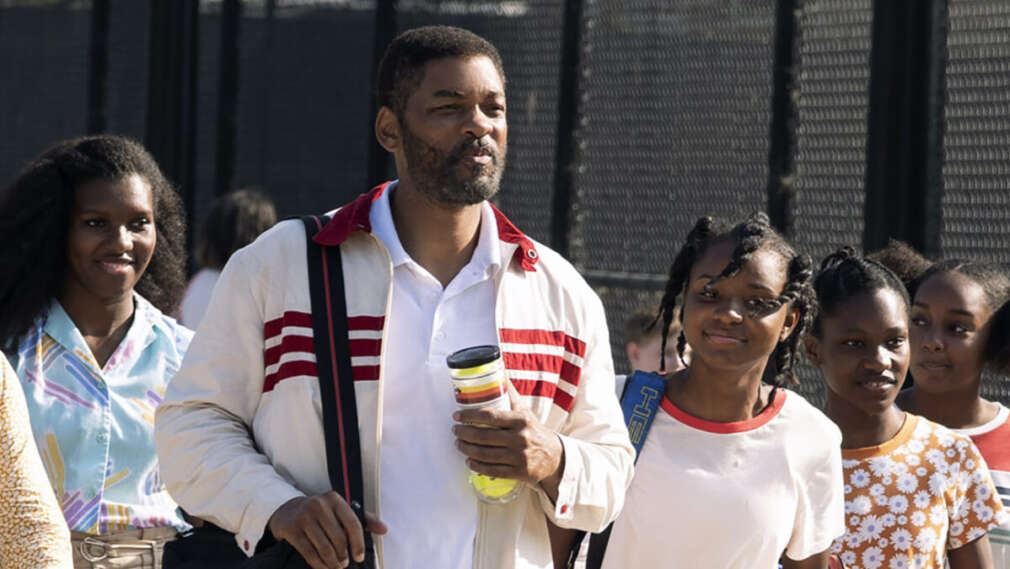