When a film has a fascinating premise, expectations going into it are automatically raised, but only a few of these movies actually manage to meet them.

The latest feature from Danish director Thomas Vinterberg, Another Round, doesn’t just live up to the hype though, but it tackles its core concept with style and flair. It follows four friends, all teachers, as they embark on a journey to test a rather unique and interesting idea by physiatrist Finn Skarderud who theorised that maintaining a constant level of alcohol in your blood will improve your life.

The plot then immediately intrigues, promising for a provocative, troubling and truly wild experience, something which Another Round delivers in spades. And it certainly wastes no time getting to the central question here: does alcohol do more damage than it does good?

Opening on a group of teenagers as they take part in a drinking game which involves plenty of booze and a lot of running (cue vomit), we are shown the joys alcohol can bring to life. It is a fun introductory scene, but an abrupt cut to black and accompanying silence immediately alters the atmosphere, something which becomes more uneasy when we hear a lone drink slosh in its glass. This sets up the rest of the movie well, as this quartet of teachers go on an emotional ride experiencing both the highs and lows of alcohol.

Martin (Mads Mikkelsen), Tommy (Thomas Bo Larsen), Peter (Lars Ranthe) and Nikolaj (Magnus Millang) are all middle-aged men who have lost their mojo, and so it is easy to see why they are drawn to Skarderud’s admittedly enticing theory. Taking the experiment seriously, keeping a record of their findings, the group discover that not only are they better teachers, more creative and seemingly happier, but their lives now have meaning too.

It makes for an arresting juxtaposition as it is satisfying to see the men get their groove back and become more content, but seeing them clandestinely drink spirits from water bottles reminds us of the true nature of the source of this newfound joy, warning us that it is likely to be temporary. Which of course it is, with events soon spiralling out of control as the group continually up their daily intake of alcohol with ruinous consequences. Have your tissues ready for one particularly harrowing scene which will definitely stay with you.

Whilst Vinterberg does present us with a look at the duality of alcohol, he doesn’t ever take a deep dive into the debate about the role of alcohol in society. Nor does the film offer answers too, instead concluding on an open-ended question as Martin joyfully dances beaming from ear to ear, of course with a bottle in hand. Has he learnt any lessons from his experience? What does the future hold for him and his relationship with alcohol? And what are we as an audience meant to take away from this movie? Well that is up to you.

Whilst Another Round didn’t ever have to come to a conclusion on the issue, sometimes it feels like Vinterberg was unsure what he wanted his film to be, at times being controversial, provoking and shocking but never holding its nerve enough to dedicate to this. Despite its jarring and inconsistent nature, it is incredibly watchable and entertaining, ironically in a completely intoxicating way. Arguably the main reason for this is not the story which quickly staggers into predictability, but the man at the centre of it all – the one and only Mikkelsen.

Whilst he always delivers great performances, this is one of his best yet, perfectly handling and balancing Martin’s many layers. The way his eyes light up in youthful delight as he takes a sip of his first drink of the experiment lets you know all you need to know about the character – he’s barely awake and is longing to be brought back to life, no matter what it takes.

And yes, the film definitely earns an extra star for featuring a long scene of Mikkelsen gleefully dancing. A scene that is so infectious it will live free in your memory forever after. Also I bet many of you just like me will be downloading the movie’s theme tune, the electric song What A Life by Scarlet Pleasure, immediately after a watch too.

Although it does indeed have its flaws, it is thoroughly enjoyable and fascinating meaning you will be left wanting another round of it soon after the credits have rolled.

If only it could have just dug a little deeper. 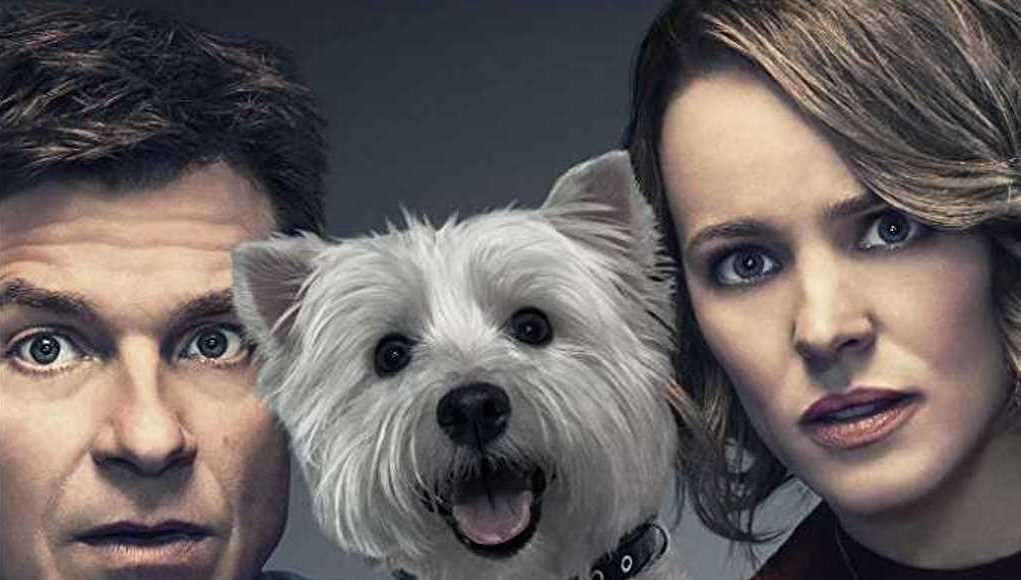 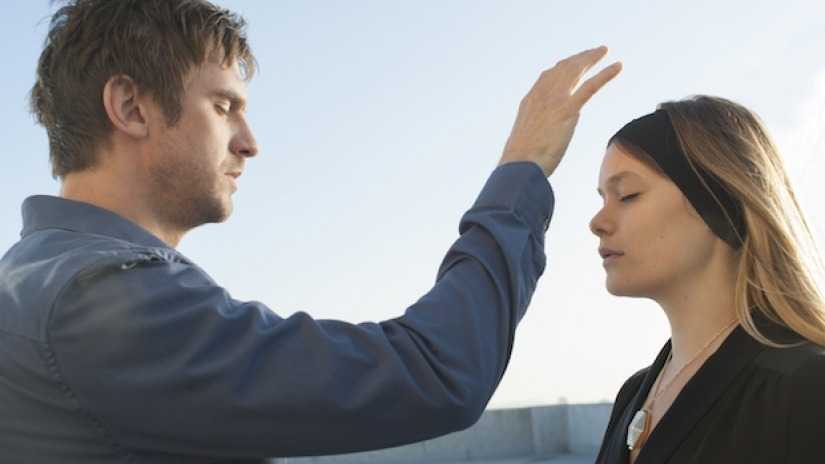