I watched Brightburn this week, and essentially its a What If story – what if Superman was a horror movie, if you think this isn’t the idea behind that film, then you may have missed the point. I then watched Toy Story 4 and Child’s Play, and there’s probably no correlation whatsoever, but Child’s Play is almost, what if Toy Story was a horror movie. In the words of a famous You Tube reviewer, let me explain…

The updated version of the classic franchise is not a sequel or a remake, as they have taken the basic premise, kid’s ugly toy goes full blown psycho and murders people, and put an entirely new spin on it. This time Chucky, government name Buddi, is a sophisticated version of Alexa; it can sync with everything in your house, and therefore can control your TV, your security system, your play lists, and act as a reminder for your daily needs. However, Buddi, like a deranged Furbee, remembers your name and your likes and dislikes, has a camera and a voice recorder, and of course, moves around of it’s own volition, picking things up and handing them to you.

In the opening scene, we see the Vietnam sweatshop that they are building these things in, and a particularly disgruntled employee decided that before he is fired for good from the job, he removes all the inhibitors of one of the Buddi dolls, allowing it, for some reason, to turn evil. He then kills himself, and for a moment I thought the spirit of the dead employee would inhabit the doll, but this avenue is not explored, so we move on. The doll is now faulty and finds it’s way into the Z Mart shop that Aubrey Barclay, single mom of young Andy Barclay, works in. When it is sold, then quickly returned, she blackmails the returns guy into giving her the doll for her son, and yes, she does blackmail him. It’s the first sign that Aubrey Barclay is a desperately flawed character, and it has to be said, not the best mom in the world.

Anyway, the faulty doll awakens, latches onto Andy, declares it’s now his best friend, then starts to eliminate the competition. You can probably guess the next two acts of the movie so I won’t go into detail. Chucky acts like a Toy Story character, with Andy’s best interests at heart, but never showing what he is really capable of to the main leads, (nobody else has made the comparison yet, so let me have that readers).

The voice of Chucky is an inspired choice, as Mark Hamill takes the reigns, and does an incredible job. Fans of Batman The Animated Series will love those moments when he seems to slip into full Joker mode towards the end, but he does add an awful lot to the character, and although fans of Brad Dourif may be a little put off, its hard to criticize the performance. The rest of the cast do a great job, Andy is likeable and seems fleshed out, however the other kids all seem to flop into their roles, we see very little of their backgrounds and as a result they come across as cliches, however, there are attempts to make the main cast interesting, so that was appreciated.

The kills, always the most important aspects for fans of the genre, are all pretty nasty, and I imagine there may have been a moment when the option would be to make it a more friendlier version of the film, but the good news is they kept the horror up to the standard fans would expect. Another good choice was to keep the very dark humour in the proceedings, making a lot of scenes almost comedic, especially Chucky being used to scare Andy’s mom’s sleezy boyfriend.

All in all this is a good old fashioned horror reboot that should keep fans interested, as well as staying close to the original. The WiFi spin on Chucks powers supersedes the possession of the first movies updating it for a new generation, and as a popcorn film, there are worse things you could be watching. Go with a group of friends and forget about it tomorrow. 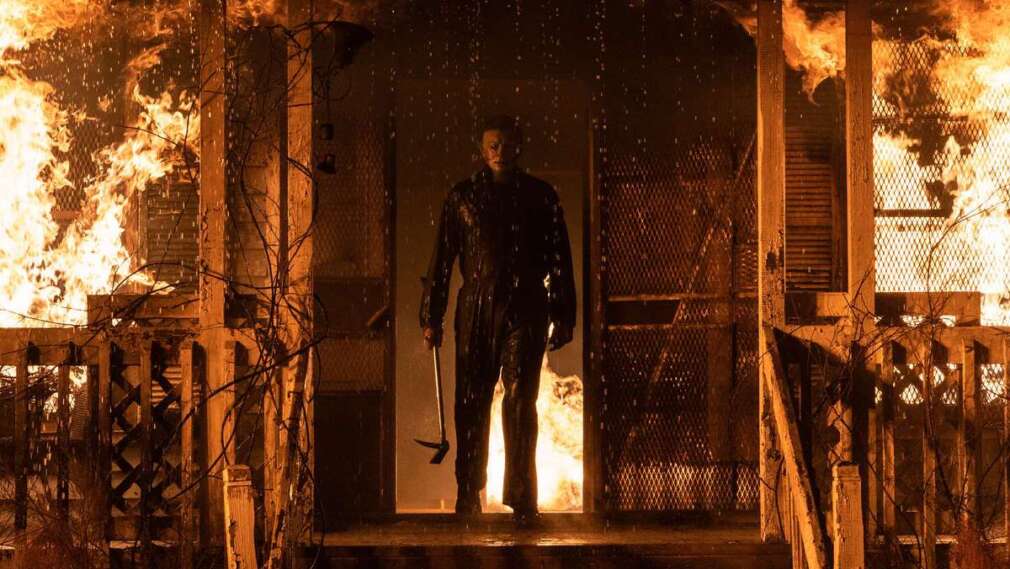