Along with its festive fun, Godmothered delivers a modern twist on Disney’s classic fairy tale message as we discover that living happily is even more important than seeking our happily ever after.

Clumsy fairy godmother-in-training, Eleanor (Jillian Bell) portals from the Motherland to Boston in search of 10 year old Mackenzie to help her find her happily ever after. Instead she meets a 40 something single mother, who has lost her spark. Eleanor receives more than a frosty welcome at first, but remains determined to succeed and save her fellow fairy godmothers from being demoted to tooth fairies.

There is so much humour in this which will entertain kids and adults alike. We’ve seen Jillian Bell give some awesome comedic performances in the past and she brings the comedy at just the perfect amount to compliment the tone of the film. There were moments in which I genuinely laughed out loud and moments she had me smiling from ear to ear. On her mission she causes some moments of complete destruction and pandemonium around her which effectively draws her into your heart. Watching Eleanor discover the ‘real world’ is pretty hilarious too.

Working at a local news station, Mackenzie (Isla Fisher) is caught up in the daily grind of work while caring for her daughters, Jane and Mia. A family tragedy has resulted in her loosing enthusiasm, self belief and worse still, her Christmas spirit! Eleanor’s attempts at spreading some cheer are jarring at first, resulting in her being locked in the ‘dungeon’. But by the end of the film what she achieves is more than she could have imagined.

Think Enchanted with a splash of Elf, this film gives you everything you want from a good Christmas film, as well as everything you’d expect from Disney. There are elements taken from some of our favourite Disney princesses which gives it a real magical feel. It’s full of fun but carries so much heart and actually tells a story about loss beautifully. I found myself craving a musical number, which we do get (kind of) after Eleanor experiences watching a movie for the very first time, which just happens to be The Sound Of Music. I absolutely loved this scene and I must credit Jillian Shea Spaeder who plays Jane, as a fantastic talent. Music is really well used throughout the film and Andra Day’s “Rise Up” is especially perfectly placed and perfectly carries the sentiment of the whole film.

This fabulous film has an empowering ending and leaves you with a great message – live happy in the moment and don’t stress about the happily ever after. Believe in yourself and you can achieve your dreams. Lastly, if we just give them a chance, raccoons can be very helpful! Get ready for some classic Christmas fun and have some tissues ready just in case. 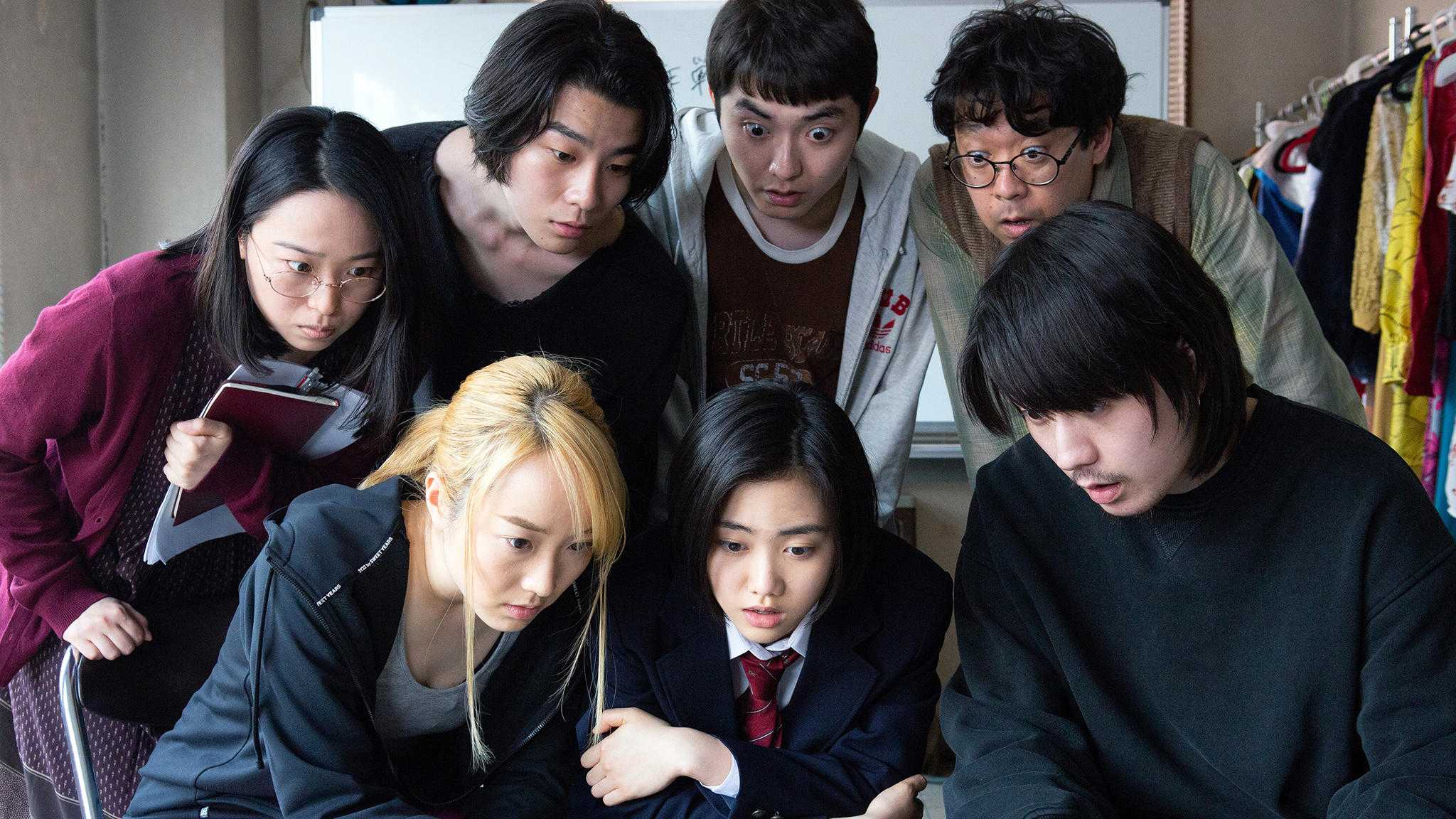 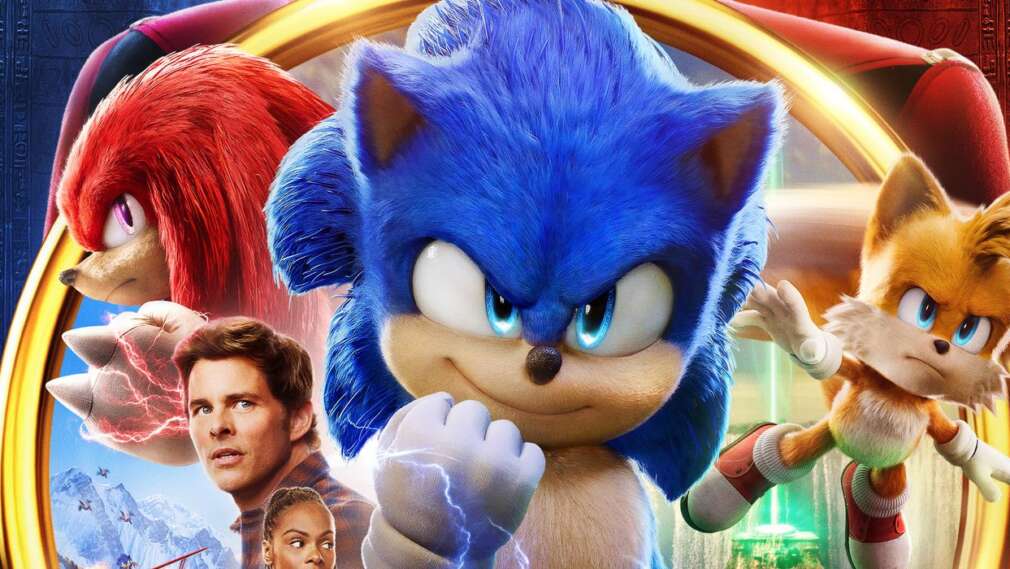