The series, which is set to premier on the streaming service on the 15th January, gives us a glimpse into Vision’s job, more of Scarlet Witch’s powers and an intriguing look at a baby mobile.

As unveiled in the new trailer at the Disney Investor Presentation, not everything is as it seems in the upcoming series, with the duo confirming “we are an unusual couple”.

And they lived happily ever after. Marvel Studios' #WandaVision starts streaming Jan. 15 on #DisneyPlus. pic.twitter.com/nrvMyMh3cg 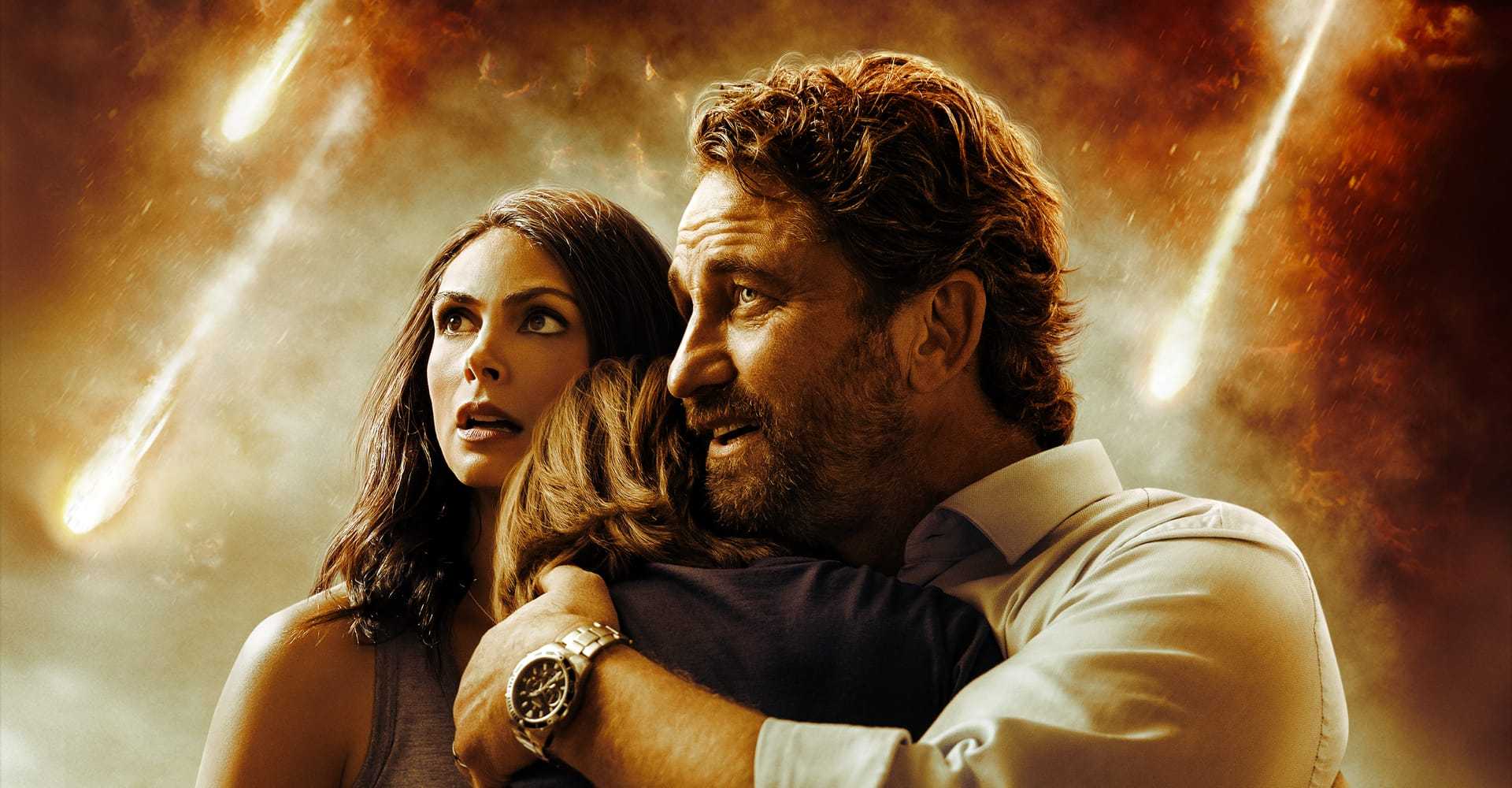 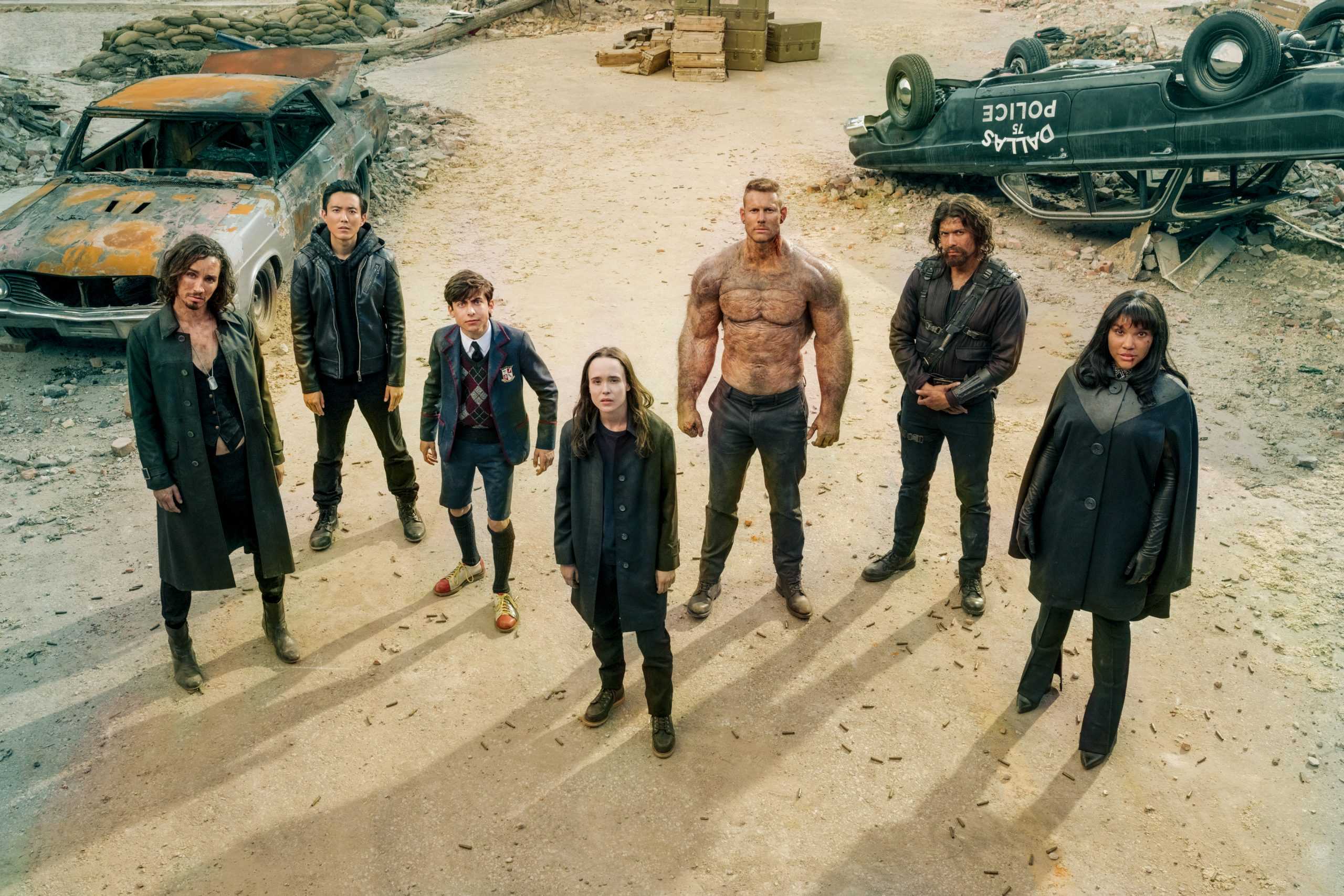