The Midnight Sky marks George Clooney’s seventh film on directorial duties, as he adapts Lily Brooks-Dalton’s acclaimed 2016 post-apocalyptic novel, Good Morning, Midnight. His previous projects, The Monuments Men and Suburbicon, are both considered critical misfires, so will this star studded Netflix drama prove a steady course correction? Debuting amongst a well trodden genre, there’s a number of similar titles which also ponder humanity and connections set across the backdrop of space. Whilst the film is impressively atmospheric and features a somewhat hopeful sentiment, I feel the movie may divide audiences with the overwhelming bleakness of a not too distant apocalyptic planet.

Directed by George Clooney, The Midnight Sky centres on a ravaged Earth following a mysterious devastating global catastrophe, rendering the planet uninhabitable to the human race. While the remaining survivors of humankind have fled to discover new Worlds, acclaimed scientist Augustine (George Clooney) has stayed behind to warn any returning vessels about the dangers of Earth. Meanwhile, the research crew aboard NASA spaceship Aether are set to depart from a successful voyage to K-23, the hidden moon of Jupiter, but have lost contact with mission control. Augustine must race against time and elements in an attempt to save the last remaining human survivors.

This is an ambitious and surprisingly introspective project from Clooney, tackling many weighty themes such as the human connection, our endurance and coming to terms with mortality. Two threads are simultaneously woven together throughout, with Clooney quickly asking us to invest in the fate of these survivors, yet Augustine and Iris prove the main heart of the tale for me. His struggle to save her and the crew prove an emotional redemption for a man who coldly discarded his relationships in order to devote his life to science. Their bond was the anchor throughout, while the sections aboard the Aether unfortunately felt hollow. While it is atmospherically bleak and cold throughout, there’s a sincere tenderness to the film, along with some great tension. However there are a number of issues, such as the narrative being bogged down by drama for drama’s sake and the pacing is incredibly slow.

Clooney undergoes an impressive physical transformation for the role; with a shaved head (but a fabulous beard), a distinct lack of energy and constant sickness, he’s almost unrecognisable. His struggle battling an undisclosed form of cancer in an attempt to guide any astronauts away from Earth and protect Iris is heartbreaking. However it’s newcomer Caoilinn Springall who steals the show here; her determination to connect with him quickly becomes one of his main reasons to struggle on. Much like Aliens’ Newt, Springall does a fantastic job of emoting through her facial expressions and attitude, almost stealing a place in Augustine’s heart. The Aether is comprised of a star studded crew, led by a warm and endearing Felicity Jones, yet their characters unfortunately felt somewhat hollow and generic. It’s only when the crew come together to sing “Sweet Caroline” in which I felt convinced of their connection.

There’s no denying the impressive size and scale of the production, as Augustine and Iris’ lonely fight for survival across the Antarctic blizzards proves a real spectacle. Filmed in Iceland against the backdrop of the glacier of Vatnajökull, there’s a real authenticity to the scenes on Earth. The vast swathes of the snowy habitat make for a cold, desolate and lonely atmosphere, especially paired with the moving score from two-time Oscar-winning composer Alexandre Desplat. The action sequence featuring a snowmobile was impressively tense and suspenseful, and I often found myself on the edge of my seat, similarly like the crew’s space walk following a rather convenient meteor shower. While renowned Production designer Jim Bissell worked on the set of the space station, it’s unfortunately hard not to compare the scenes to the significantly more impressive Gravity.

Whilst proving visually stunning and featuring a hopeful message, I can’t help but shake the feeling that The Midnight Sky is weighed down by a sense of self importance, much like the similar Ad Astra. 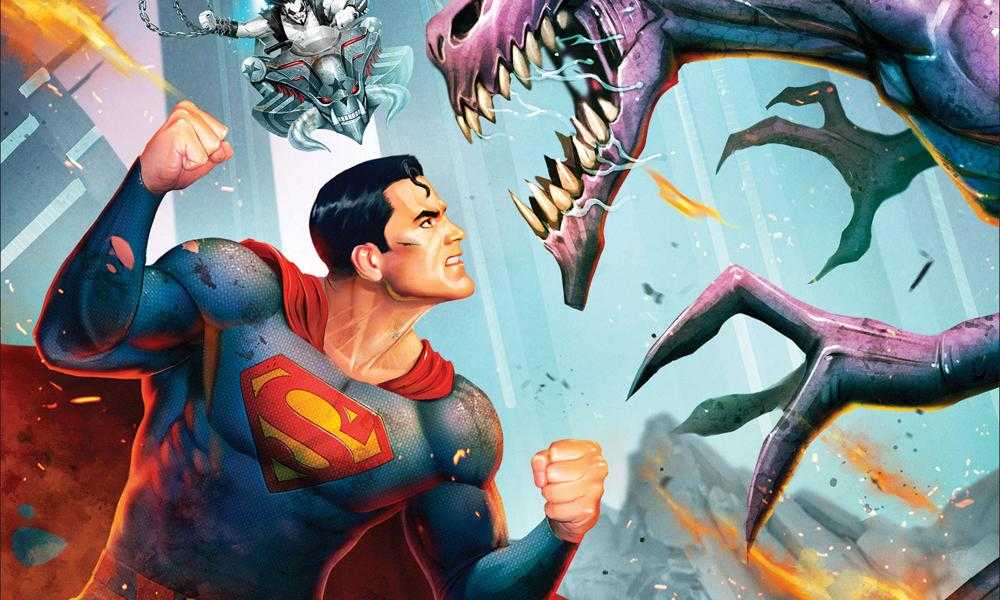