The Zamundan family are back in the new Coming 2 America trailer which has been released by Amazon Studios today.

The sequel once again stars Eddie Murphy as the newly crowned King Akeem, who has been tasked with finding his son (and the next heir to the throne) back in New York.

Set in the lush and royal country of Zamunda, newly-crowned King Akeem (Eddie Murphy) and his trusted confidante Semmi(Arsenio Hall) embark on an all-new hilarious adventure that has them traversing the globe from their great African nation to the borough of Queens, New York – where it all began. 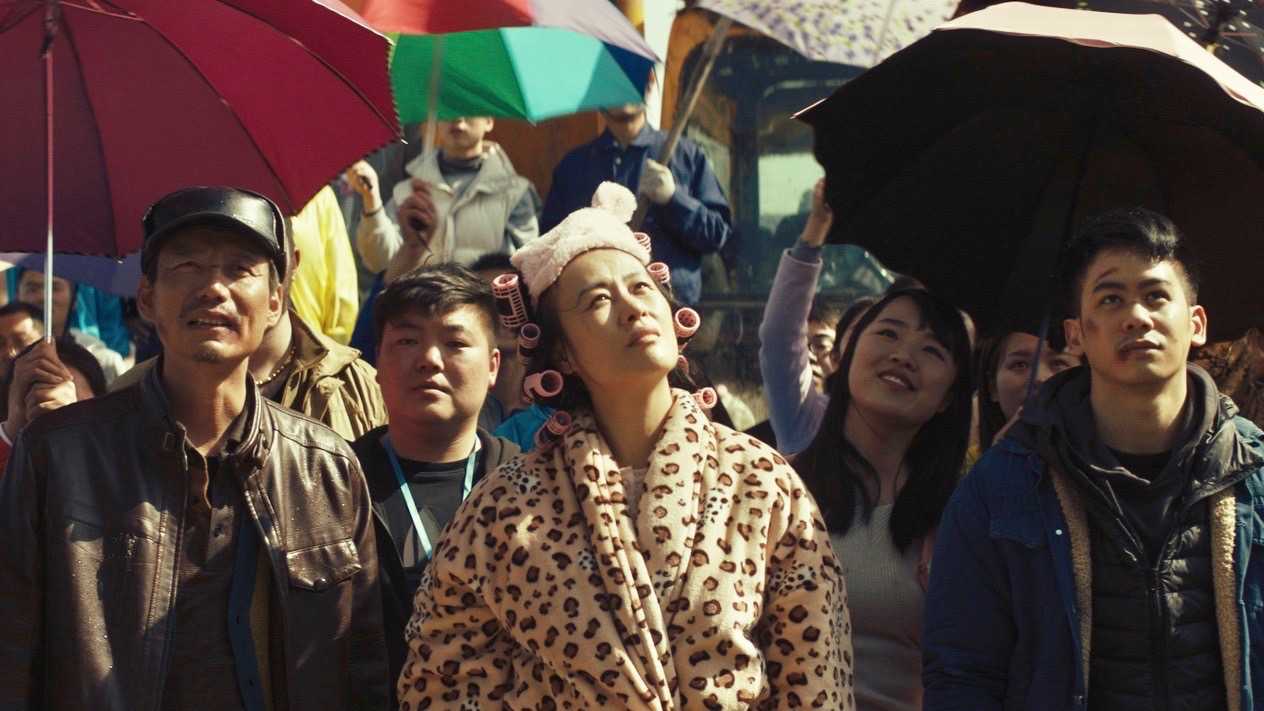 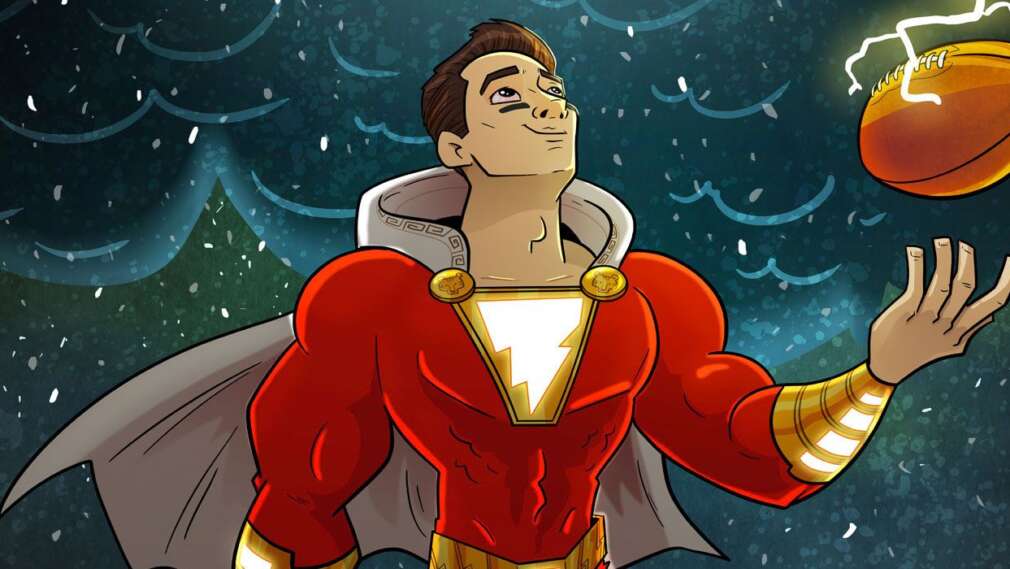