Just when I think Legion is starting to lose it’s way, Noah Hawley blows me away with ‘Chapter 14’, a phenomenal and ambitious episode focusing on the concept of alternate realities and how our choices alter our future, featuring stand out performances from Dan Stevens. The sixth episode features multiple versions of David Haller interwoven in one story, with each life represented as a branch, bringing the multiverse theory to life. Much like Syd’s tale in ‘Chapter 12’, Legion excels when it’s exploring and examining a character, and in this case how David deals with the loss and trauma of losing his sister, even if it’s at the expense of deviating from the central narrative.

This episode should be an awards submission for Dan Stevens, as he truly transforms himself into multiple versions of David – you can really tell he’s relishing in the challenge! The range Stevens portrays is truly impressive, as we see a reality where David’s drug dependency leaves him homeless, a reality where David uses his powers to become a cold and calculated billionaire, a reality in which he’s married in the suburbs with 2.5 kids, a medicated David who stacks boxes and an unhappy office worker David. Each reality brings to life a David that doesn’t enter Clockworks psychiatric hotel and doesn’t meet the Somerland gang, showing us just what could have been for the mutant. Something that truly hit me in the episode though was the fact that there’s only one alternate reality where David is truly happy, as he plays with his children in the pool with his wife. This episode also heavily features Katie Aselton’s Amy, highlighting the core relationship between her and her brother, and how through each alternate reality, Amy is David’s one kind and constant person throughout his life, reinforcing the gut punch of ‘Chapter 13’. 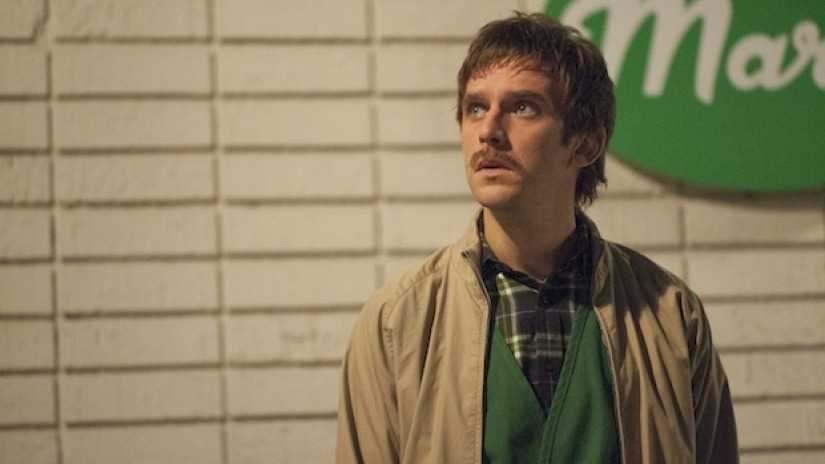 But Legion wouldn’t be Legion without a bit of bonkers-ness, and that quota is filled with possibly one of the oddest moments as bored office worker David is sung Bryan Ferry’s ‘Slave to Love’ by a mouse! The soundtrack is once again on point, featuring Jeff Russo and Noah Hawley’s fab pop covers as they bring to life a beautiful rendition of The Clique’s ‘Superman’ in the episodes cinematic and heartbreaking closing montage. I really hope they’re going to release the series soundtrack soon! The production design is, as usual, beautifully styled and unique to each reality, flitting between colour palettes as we follow the different versions of David. The episode also features a huge ‘A Clockwork Orange’ Easter Egg as one scene is lifted pretty much directly from the film, as we know Hawley is greatly influenced by Stanley Kubrick and his cinematography. We also finally get to see more of David’s impressive telekinetic mutant powers in action too, which is one of the components this series has been seriously lacking in.

At the heart of the show, Legion is a series that’s much more interested in the exploration of mental health rather than just wanting to be another X-Men property invested in the wider superhero universe, and its all the better for it. ‘Chapter 14’ highlights the challenges that those living with mental illness face on a daily basis, and the harsh reality of how without a stable support base, David slips into drug abuse, homelessness and suicide attempts. There’s one particularly powerful scene towards the end of the episode featuring David’s struggle with the police as they misunderstand his behaviour, leading to a tragic end. The episode is very reminiscent of ‘Chapter 12’ in the examination of how mutant powers affect their hosts, just like Syd’s powers affecting her relationships. 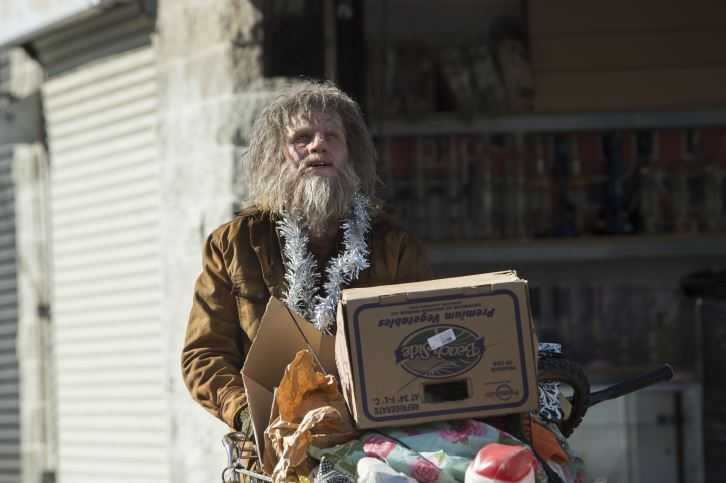 ‘Chapter 14’ is a truly stunning, poignant and heartbreaking episode that can be interpreted in multiple ways depending on the viewer, but personally I believe that the current David, who just lost his sister, used his reality-altering powers to journey through each of these different realities in an attempt to find one where both him and Amy are happy, narrated by the Shadow King’s words “you decide what is real and what is not. Your will.” It absolutely broke me to see him being held by Lenny as he faces the harsh truth. Just how will David respond to the Shadow King’s latest move? 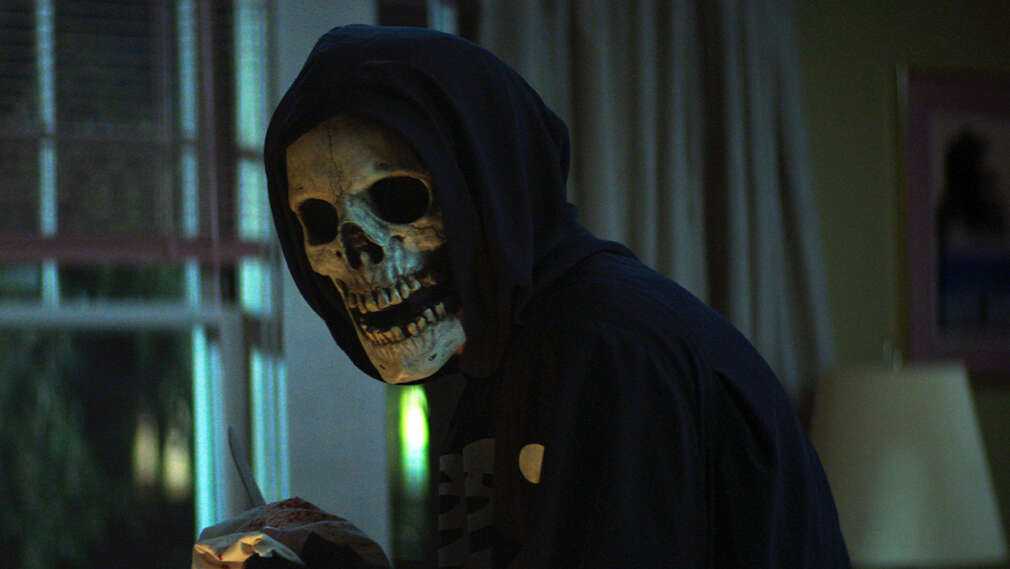 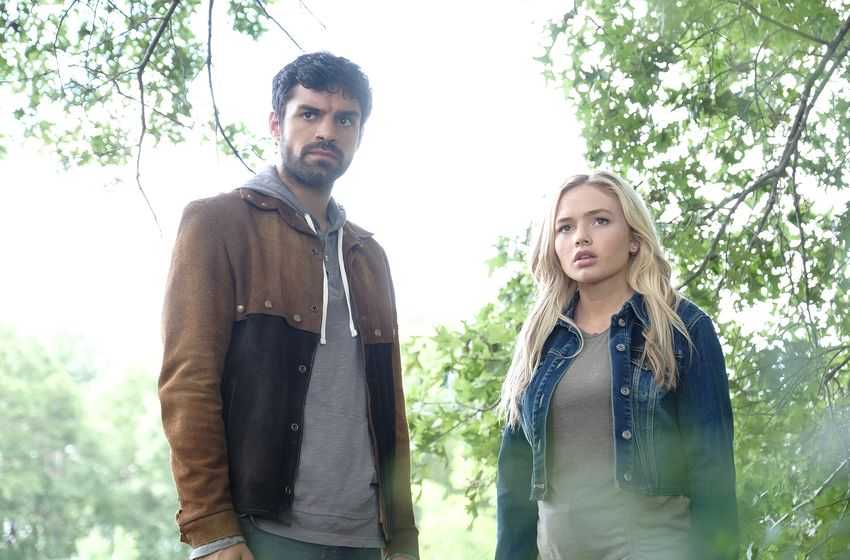