Bernie Gonzalez brings us the 3rd issue of the majestic Midnight Mystery 3 from Alterna Comics, and it’s another spooky issue that begins to tie things altogether. This issue is so special, that it needs to be read sideways, and it’s another supernatural investigation for Zeke King to get his teeth into.

Detective King is hired this month to be a minder for a bereaved husband from Kolkata , that climbs the social ladder quickly, to be married to the daughter of a wealthy trader.

However, tragedy follows the not so happy couple, and when the father of the bride loses everything in gambling debts, she takes to burning down the house. Trapped in the self inflicted hell, she burns to death, and Zeke’s client quickly moves on. He finds Zeke, just before wedding number two, however, he is haunted by the wailing bride ghost of his first doomed affair, and hopes that Zeke can offer a solution.

This is another great issue of this title, and it seems sad that this is the 3rd of only 4 issues we are going to get. However, there is so much freedom in this sort of format, that I imagine creator Gonzalez has a veritable vault of horrors in line for future tales.

The art is also easy on the eye, with everything where it needs to be and the cartoon style reminds me of classic Spirit stories, mixed with Batman the Animated Series.

It’s worth noting that the characters find themselves in The Cooke Lounge for dinner and drinks, a nod to comics legend Darwyn Cooke i imagine, and later as the cast prepare for the wedding, they are getting suited and booted at Kirby’s Closet. I suppose if you are going to tip your hat to comics creators, you might as well pick the best.

As well as the main plot, we get a few sub plots thrown in that add a little depth to proceedings, and there is a call back to previous issues too. This helps connect the issues so we get the feeling of an arc, rather just episodic events that Zeke has to figure out.

All in all, I am really enjoying this run from Alterna, and I hope enough people pick it up to secure a second season. 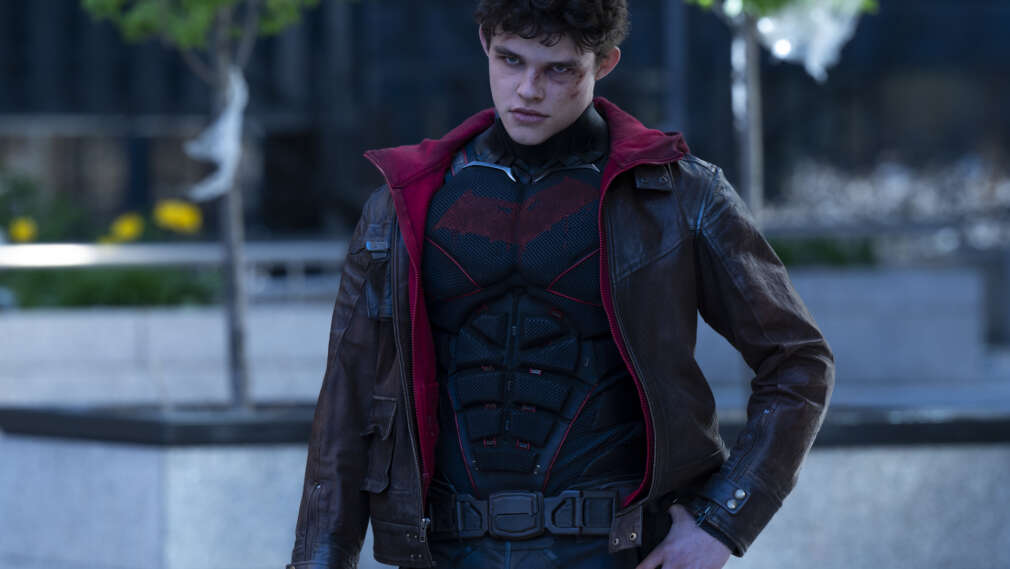 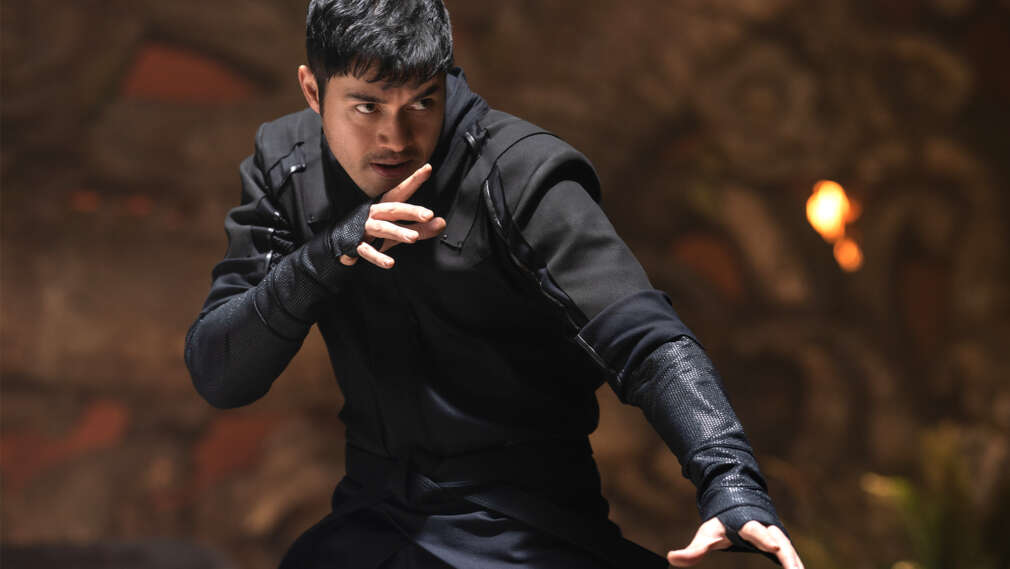