Following the surprise ending of ‘Chapter 12’ Lenny Busker is back IRL, seemingly resurrected by the Shadow King, leading David and Division 3 to become worried, very worried. Just what are Amahl Farouk’s motives for releasing Lenny and giving her a body? And who’s body really is it? This episode is a masterclass in building tension and intrigue; Hawley slyly moves the key pieces into place, hitting us with a final revelation that will no doubt have huge implications in the battle to come.

In one of the most disorientating camera sequences ever, ‘Chapter 12’ kicks off with Lenny locked in an intriguing upside-down room in the Division 3 headquarters, and is interrogated by Clark, Ptonomy, and eventually David. Lenny tries to convince them that she’s now on their side and blames the whole ‘evil Lenny’ act on trying to appease the Shadow King. She tries to paint herself as the victim to Clark and David as she recounts her traumatic past; the time spent with her alcoholic grandmother, her parents’ divorce and her father’s obsession with preteen porn. The thing about Lenny though is that she’s just as unreliable as David, is she really telling the truth about her past, or simply making up an alternate identity? It really doesn’t help that her eyes constantly dart around the room and she’s shifting the entire time she’s talking to her interrogator. 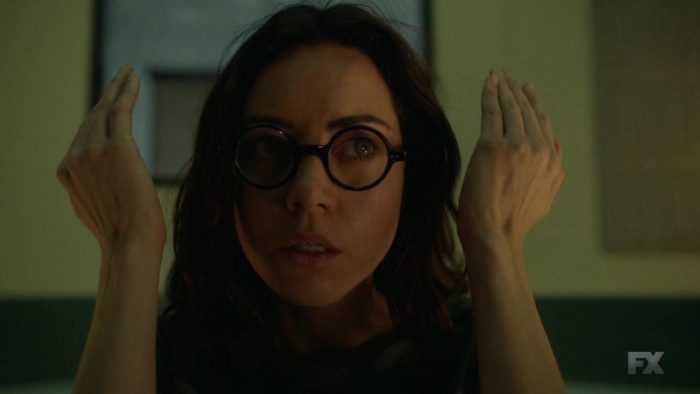 Whilst speaking with Ptonomy she finally reveals that she was sent to deliver a message – that the Shadow King knows where his body is and once he gets it, he’s coming after them. Ptonomy is the first person to realise that her eye colour has changed, noting that they were originally brown, and asks just who’s body is she in?! Whilst trying to access Lenny’s memories, in a nightmarish scene Ptonomy sees that behind Admiral Fukuyama’s basket is a giant freakish chicken creature! Things get even weirder as David talks to his old friend, trying to decipher with both his questions and powers who she really is, but captures a flash of his own childhood memories with his dog King. This glimpse into his past sends David’s World tumbling as he connects the dots and realises the body infant of him is his sisters, and that the Shadow King has killed her to replace her consciousness with Lenny’s. Amy’s death signals that the truce between the Shadow King and David is well and truly over, will this be the catalyst that sends David over the edge, creating the apocalyptic future that Syd has warned him about?

Meanwhile Oliver and Farouk discuss morality and reality like two old friends whilst driving to Lenny’s burial site, but Oliver quickly makes it clear to Farouk that he plans on killing him for what he’s done. We discover that Oliver’s attack on Division 3’s headquarters was orchestrated to acquire a device that would transform Amy’s body and replace her consciousness with Lenny. This horrific body horror scene was pretty chilling as Oliver embraces Farouk’s power and seems so calm about what he’s doing. There’s a real stillness to this event, it’s only Amy’s screams that really break the silence. Surely there would have been more emotional weight to the scene if we’d have checked in with Amy earlier on the in the episode though? 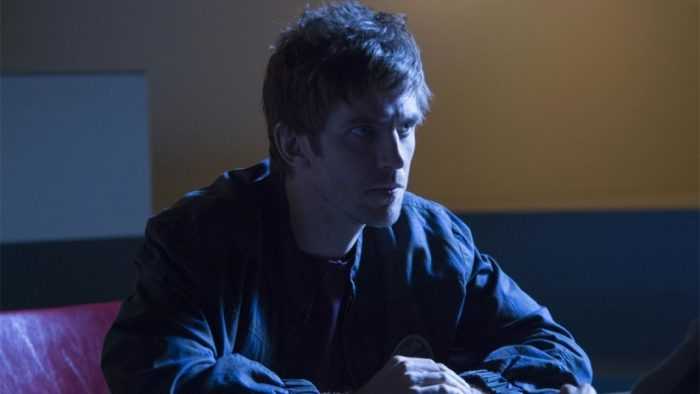 ‘Chapter 12’is another emotional gut punch as David suffers one more blow thanks to Farouk and Oliver. I can’t praise Aubrey Plaza enough in this show, she really is a scene stealer, and it’s so good to see her back in this universe. This episode has raised a number of questions though, most importantly why has Farouk now turned on David? Also when and how did he find out where his original body is located?! I really hope we find out some answers soon as there definitely has been a lack of narrative momentum over the past couple of episodes! 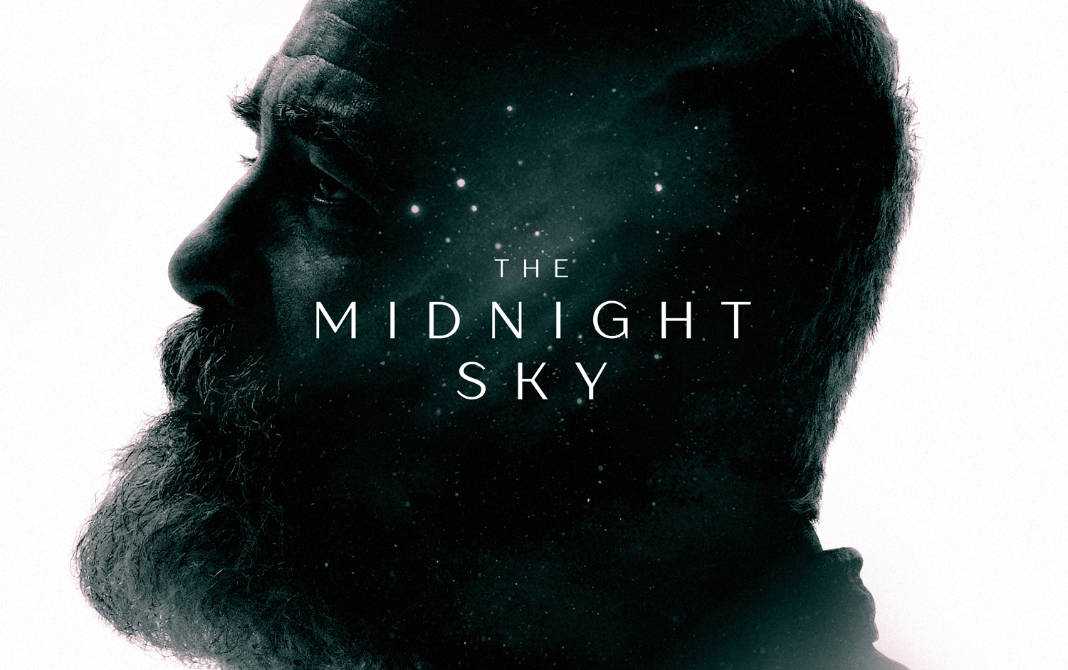