Following the tale of two halves that was the second season premiere, ‘Rose’ continues in the promising new direction set in ‘Trigon’, with the exciting unveiling of Deathstroke (Esai Morales) and the Titans tower in San Francisco.

With the threat of Trigon now behind them, Dick, Rachel, Gar and Jason can start training as a team to pick up the mantle of Titans – that’s until Dick takes in mysterious newcomer Rose (Chelsea T. Zhang), but is she a friend or foe? Hank and Dawn take a step back from their superhero duties while Kori and Donna team up to take down rogue meta humans in the city.

‘Rose’ is admittedly a bit of a slow burn episode that’s setting up the puzzle pieces for the eventual showdown between Deathstroke and Titans, but with so much unspoken history between the two parties, there’s a lot of backstory there that the show is (hopefully) going to delve into. It’s clear that Slade Wilson is coming out of retirement to stop the Titans, but just what is the tragic reasoning behind his feud? With glimpses of Slade’s family in the show’s season two teaser, as well as newcomers Aqua-lad and Super Boy, will we get flashbacks to the original Titans team? As we know Donna Troy didn’t leave on good terms.

As glimpsed in the second half of the season two premiere, this episode further explores the fun dynamics between the team, with a particular highlight being a hilarious (and well choreographed) training scene between Gar and Jason, (love these two!) with Dick also really embracing the mantle of leader for this new generation. The team up between Kori and Donna as they track down rogue meta humans was also a great addition, these two work so well together and I love how kick ass they are!

As teased in the episode promo, we were treated to an impressive and action-packed entrance from Deathstroke’s badass daughter, Rose Wilson (Chelsea T. Zhang), who I can’t wait to find out more about. There was also a great call back to the comics with the introduction of new meta humans Shimmer and Doctor Light – how great would it be if they’re possibly teasing the Fearsome Five! My only real concern is still Iain Glenn’s Bruce Wayne and that accent though, still not overly convinced.

‘Rose’ was another solid entry from DC Universe’s flagship show, which promises a bigger and better narrative for the second season. I honestly can’t wait for the introduction of Superboy, Krypto and Aqualad! Will we also finally get to see the iconic Judas Contract storyline in a live-action series? 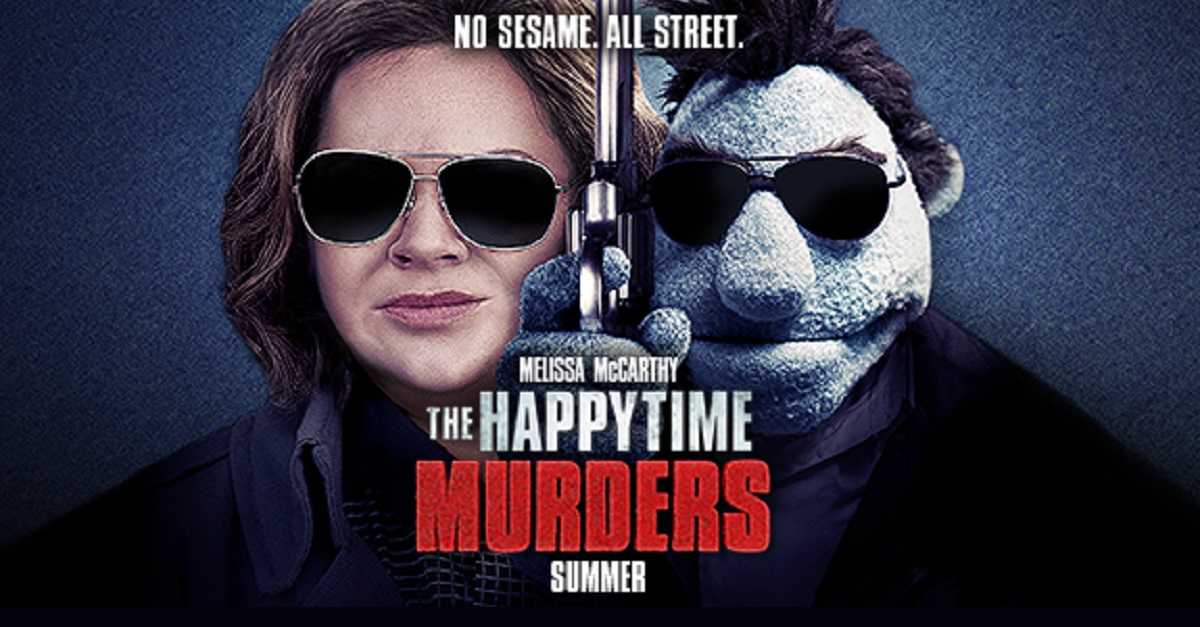 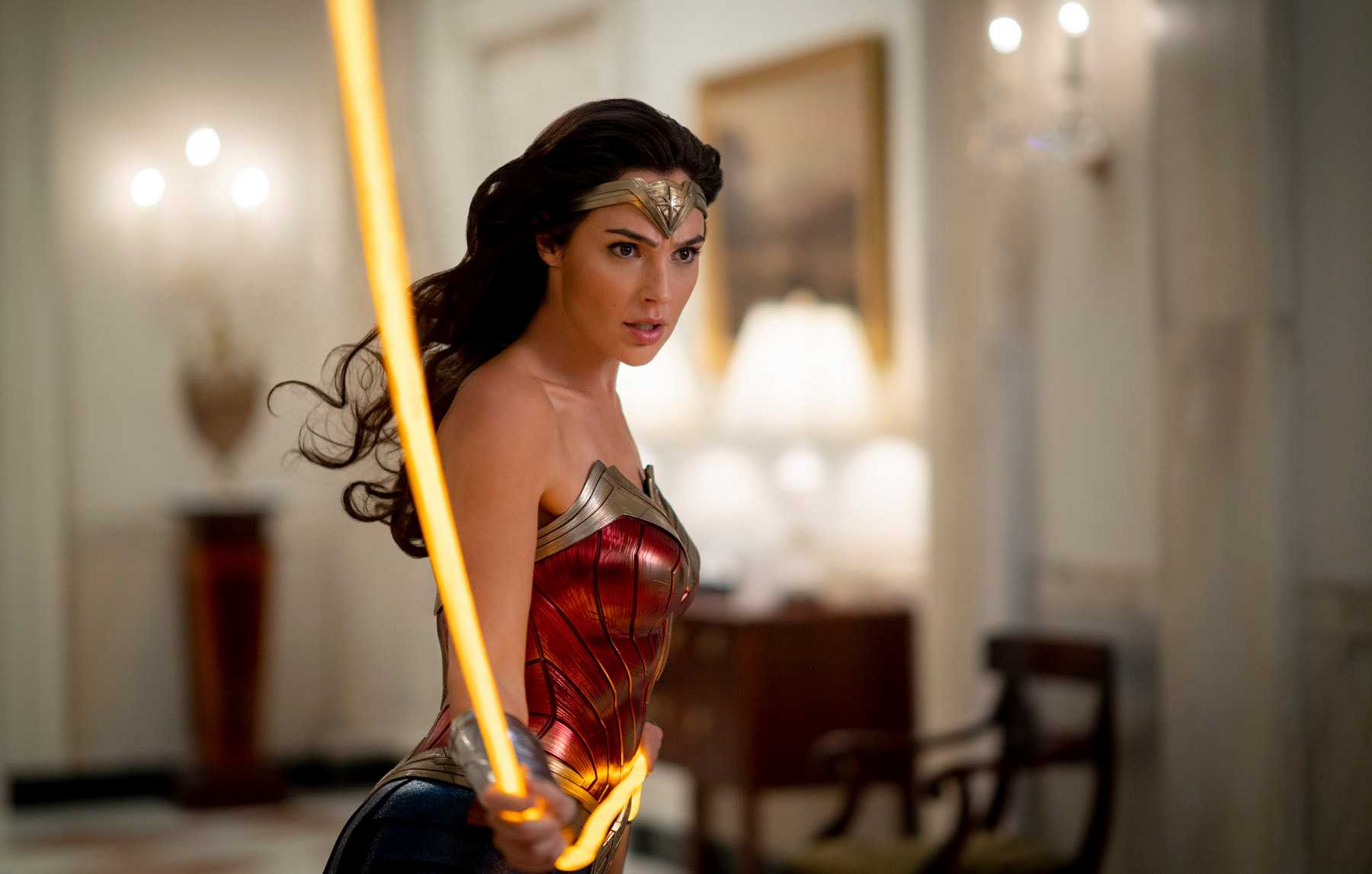