Brian K. Vaughan (The Runaways) and Pia Guerra’s beloved graphic novel is the latest adaptation to hit the small screen. Following numerous delays and set backs, with the project first announced back in November 2016, post-apocalyptic drama Y: The Last Man is finally hitting Disney+ in the UK this week.

Developed by Eliza Clark, Y: The Last Man centres on the aftermath of a deadly plague which wiped out all cisgender male humans with a Y chromosome, along with male animals, simultaneously on planet earth. However, there is one last hope remaining – Yorick (Ben Schnetzer) and his male Capuchin monkey Ampersand, who have somehow miraculously survived the recent phenomenon. Following the shocking event, Senator Jennifer Brown (Diane Lane) attempts to bring order as acting POTUS, while the mysterious Agent 355 (Ashley Romans) is ordered to protect the Senator’s son, Yorick and Ampersand, on their journey. Can his DNA unlock the answer to the mystery behind the mysterious outbreak?

As a result of the loss of the patriarchy, the series explores the ripple effects of how the remaining women deal with this hugely traumatic event. It’s often a bleak, post-apocalyptic drama, which is very much similar in tone to Damon Lindelof’s The Leftovers. The first episode has a lot of world building to establish, it’s carefully and deliberately paced with exposition while establishing the vast ensemble characters, exploring the world just before the event. The following two episodes predominantly explore the political tensions, as the gender binary divide is removed among the survivors in key areas.

This results in an interesting critique of gender imbalance in politics, along with the power grid and supply chains. Showrunner Eliza Clark also features an updated conversation around the traditional ideas of gender, updating the source material to include a trans male to the narrative, which feels more timely. With families torn apart and a looming political battle between rival parties, the first three episodes may not be quite what some viewers expect. Some may find it too slow and dark, however the series does retain this glimmer of hope which Vaughan and Guerra captured so well in the source material. There’s also some well placed twists and turns which will definitely keep looking forward to the next instalment.

With a sprawling ensemble to establish and explore – which does differentiate from the graphic novel – Clark may have spread herself a little too thin. Schnetzer’s aspiring magician and hopeless romantic is an easily loveable yet misguided individual, who’s far too preoccupied trying to find his girlfriend Beth (Juliana Canfield) than worrying about helping politicians. It’s Diane Lane’s tough Senator Brown who proves the main lead, as she tries to help establish some semblance of order amongst the chaos. She steps up and succeeds the Presidency role, while covert spy Agent 355 (Ashley Romans) is ordered to retrieve and protect Yorick. Meanwhile, his sister Hero (Olivia Thirlby) is more fleshed out, as her backstory involves an affair with a co-worker, which sets her on a dark path.

The visual identity of the series is also very much in line with similar post-apocalyptic shows such as The Walking Dead, 12 Monkeys and Colony, sharing a dark visual palette. It’s a bleak future, with an impressive amount of effort going into dressing the sets with abandoned cars, strewn dead bodies, strikingly red warning posters, flooded subways and shelter walls covered with men’s driving licenses. Yorick’s disguise, comprised of a hooded black coat and gas mask, is also visually striking, once again reinforcing the apocalyptic nature of the tale.

Despite the considered pacing and heavy political lean, there’s enough twists and turns and compelling characters to keep Y: The Last Man an engaging post-apocalyptic watch. The show hasn’t quite hit it’s stride yet, but there’s plenty of promise to certainly intrigue. 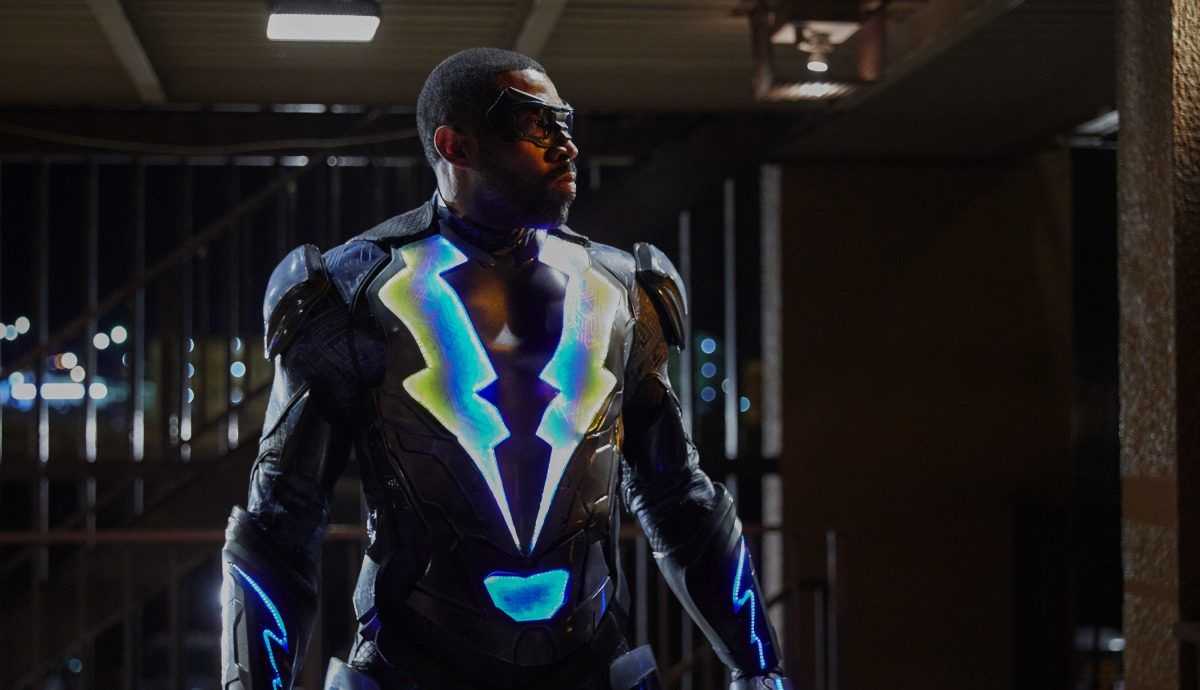