You know I’m a sucker for a Marvel movie, I guess it comes from a lifetime invested in the characters, and the still incredible moments that I experience when I see childhood icons brought to life on the big screen. Honestly, I practically choke up just watching the Marvel Studios ident even before a single scene is played. I never really expected, in my lifetime, to see this universe brought to life with such grandeur and imagination, and it’s hard for me to be critical and objective when I am so pre-programmed to just love seeing those creations, alive and kicking on a cinema screen.

Now we all love Spider-Man, Thor, Hulk and the rest of the A-listers, but for a geek like me, who was a geek before we knew what geeks were, and certainly before they were “chic”, to see Guardians of the Galaxy, Ant Man and Black Panther given the star treatment is simply mind blowing, and that’s why I’m probably the wrong reviewer for this movie. 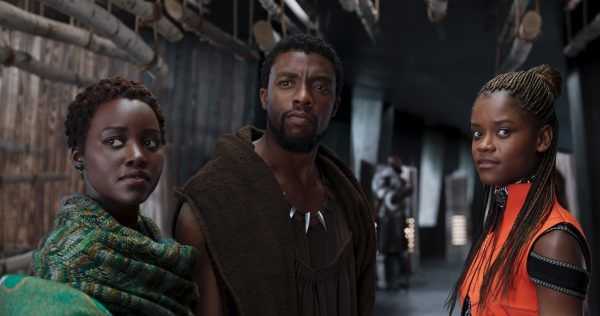 I have a run of Jungle Action from the 1970’s written by Don McGregor and drawn by Billy Graham, that is still, to this day, one of my favorite bronze age comic runs. To me, it’s a jewel in the crown at Marvel, and a precursor to long story arcs and graphic novels that we take for granted today. The film adaptation of Black Panther has a lot to thank that run for, and director Ryan Coogler uses many themes and characters from that run in his film. Chadwick Boseman reprises his role as T’Challa from Civil War, and hits the ground running with the performance. He strikes just the right balance between Wakandan royalty and street level hero, making him likable as a lead and a Marvel hero. The supporting cast are all on form too, and this is rare occasion where all of them are given enough to do, so as to be believable. Michael B Jordan nails Killmonger, Andy Serkis as Klaue,or Klaw in the funny books, is a great villain to match Keaton’s Vulture in Homecoming, Daniel Kaluuya is excellent as W’Kabi, in fact all the cast just seem to be having a good time.

The film looks great,the scenes in Wakanda are stunning, and the action sequences are exciting and engaging. Black Panther also feels a little more realistic than other Marvel entries. There is a lot more “real” violence on screen, making this more a “Winter Soldier” than an “Ant Man”, and the plot, that takes us deep into Wakandan politics, feels more mature than usual. This works well for Black Panther and makes you wonder what a Netflix version of this would have been like. 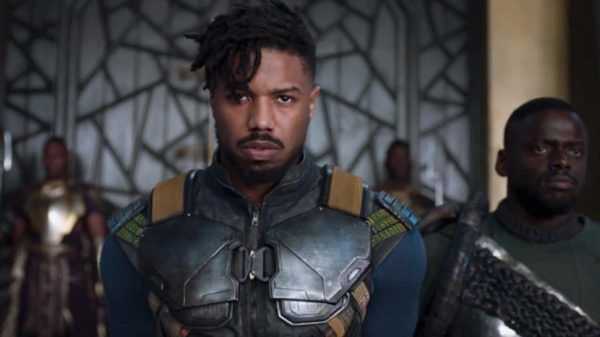 This review is spoiler free, and that’s how this film should be watched. I even tried to avoid trailers before seeing it, have you ever tried that for a release? It’s harder than you think. Black Panther has a couple of nice moments that you should experience without prior knowledge, they keep the story moving forward and the less you know at this stage the better.

If I have one complaint, I actually have two, it’s the pacing. The second act goes on a little too long, and though I know what they were trying to do, it could have been trimmed a little. At 2 hours 14 minutes, I imagine younger Marvel fans might zone out a little in the middle. My other gripe some of you might be able to help with. I of course sat through the credits for the extras, there are 2 by the way, and noticed that Don McGregor and Billy Graham received no mention in the small print. Kirby and Lee are named, but sadly my Panther dream team wasn’t listed. I felt they made a huge contribution to the comic book series and couldn’t understand the over sight. Any ideas, let me know.

So go see Black Panther and then wait….Infinity war is coming! 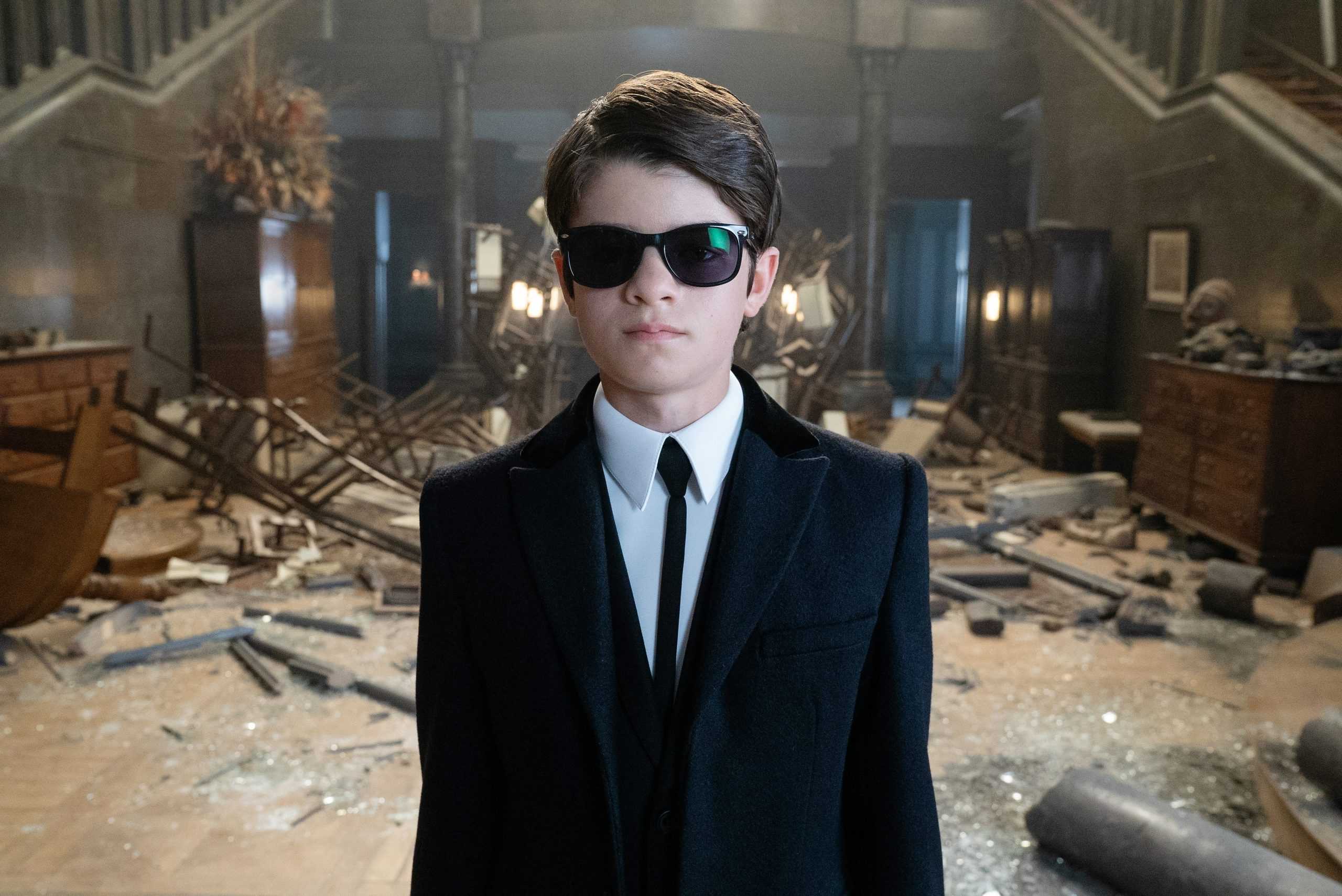 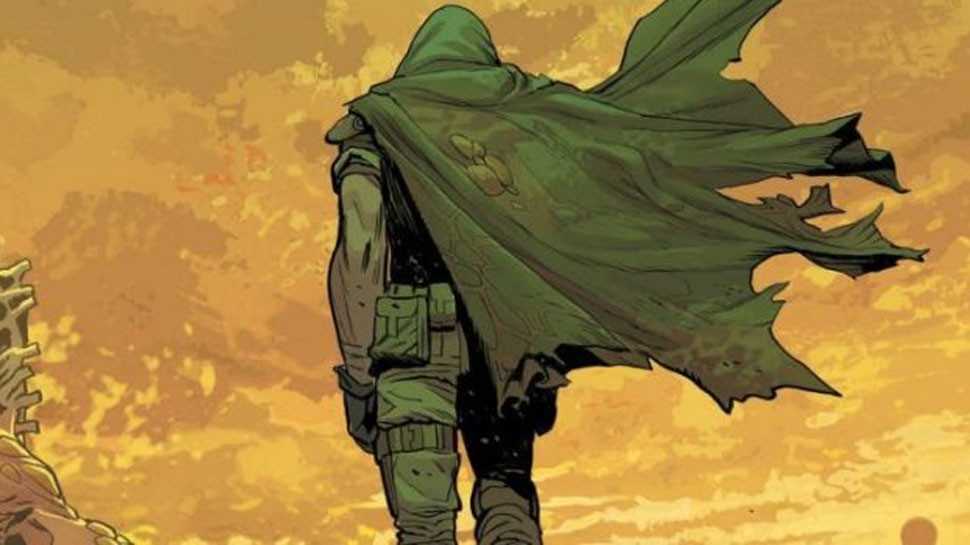