Mark Millar and John Romita Jr. return with a brand new face under the green and yellow mask as a new chapter of Kick-Ass begins! It’s been four years since David Lizewski hung up the wet suit to settle down with his girlfriend and join the NYPD, and I don’t know about you, but I’ve really missed this ultra violent universe! This time round it’s Patience Lee’s turn to pick up the mantle, a mother of two and former soldier from Albuquerque, New Mexico – and I’m so happy to see a woman take centre stage in this title!

Patience has returned from her eight year tour in Afghanistan with her unit, the Night Stalkers, to find out that her husband has left her and their two children with a mountain of debt and little options. Patience is forced to take on dead end jobs to try and make ends meet, but when waitressing doesn’t cover the bills, she turns to ripping off the local criminals that are ruining her neighbourhood dressed as Kick-Ass. Oh and did I mention that she’s going to give at least half of the money away, Robin Hood style?

The art in Kick-Ass #1 is just as brutal and violent as we all know and love from the David Lizewski and Hit Girl days. John Romta Jr. is on top form as per usual with some phenomenal action sequences, whether that’s the flashback to Patience and her unit in Afghanistan or Patience as Kick-Ass taking down the local crime mob – it’s like you can

feel all of the punches and kicks! The colours from Steigerwald are pretty dark and muted in this issue, with the red blood spurts really standing out!

Issue one kickstarts this brand new series with a bang and really sets itself apart from the David Lizewski tales, Patience is a breath of fresh air and genuinely kicks ass! The issue raises some intriguing questions too, like how is this going to fit in with the continuity of the larger universe and what part are the other characters going to play in this tale? Also isn’t wonderful to have a person of colour headlining such a well known comic? I really had a blast reading this comic and I can’t wait for issue 2! 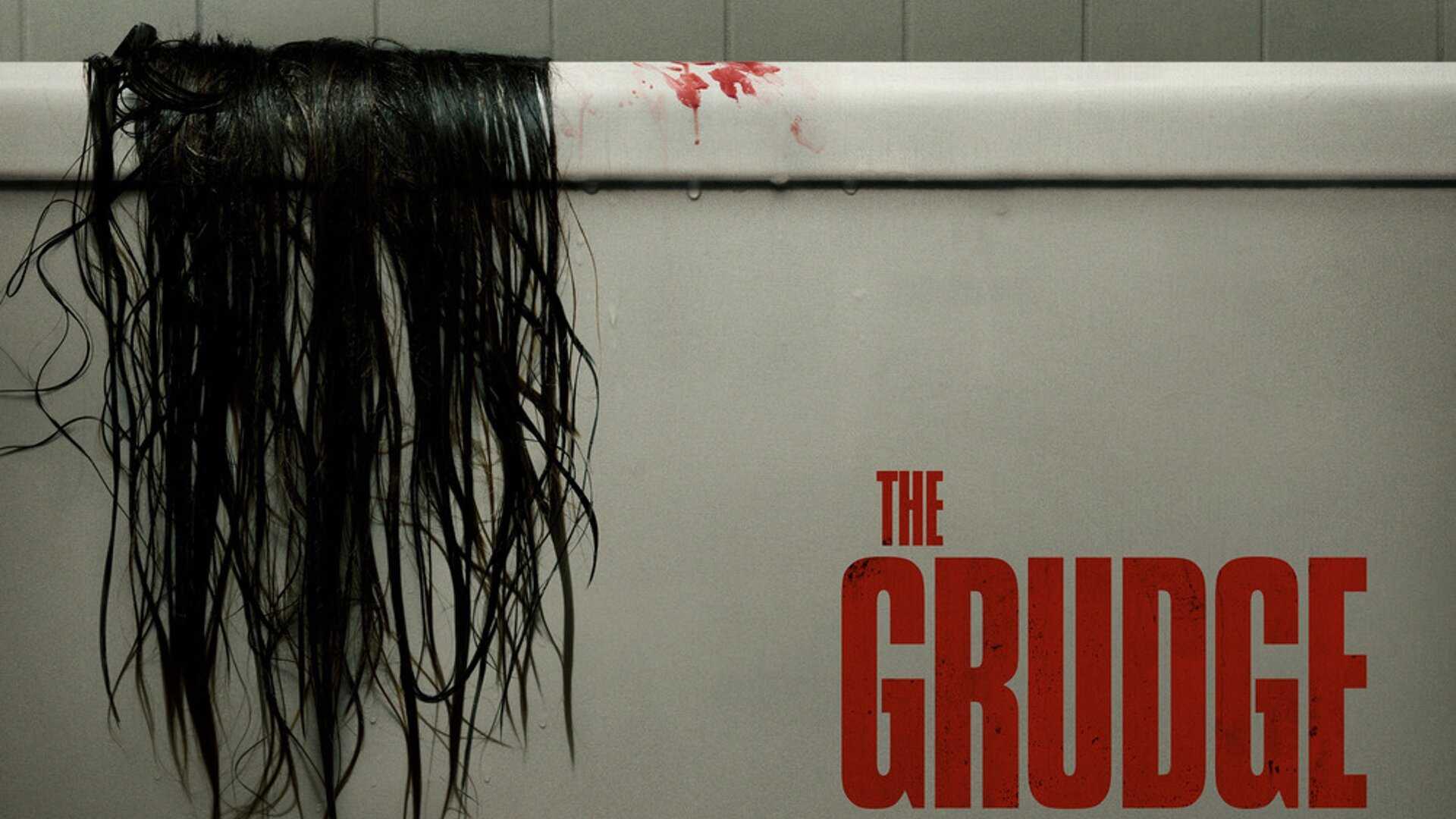 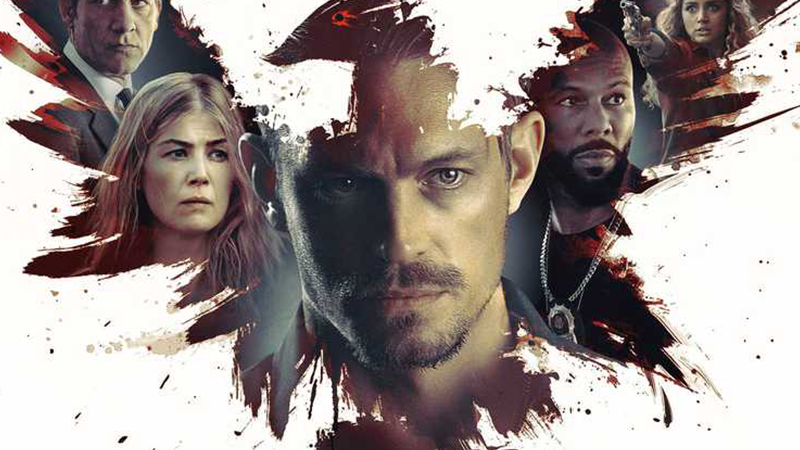