There’s a new mini series from Alterna this February, and it looks set to be another quality release from the indie publisher that is showing the big companies how it should be done. The X11 is a 5 issue series from the creative team of Patrick Trahey writer and creator, Luis Suarez on art and Magnus on lettering.

We start with a hunted man in a desert wasteland being attacked and captured by an unknown group of gas masked silent assassins, that wound him and appear to move in for the kill. We then flashback to a week earlier, where we see the man that was being attacked, at his western style ranch home, complete with extended family, kids, wife dogs and livestock. The family is self sufficient and we see them deal with every day mishaps such as a possum breaking in and eating their supplies, and insects attacking their vegetables patch. Sure that sounds mundane, but so we get a sense of the world these characters live in, it’s important to see how they actually survive in it. There are some good interactions between the cast, that helps explain who they all are, and this second act in the book takes it’s time to let us have a look around their environment.

Now interestingly, the creators have been given all the space and time they need to convey this slow paced and almost normal slice of every day life. Alterna comics have given this comic extra pages to tell the story and as a result the creators slow everything down instead of trying to cram it all into 20 pages. Think of this first issue as the pilot of a new TV show. It has to introduce the cast, explain the premise and also grip the audience, so an extended run time had been afforded to the production, as it’s important that the first episode works. This is the same with issue 1 of The X11. It has been given space to grow and that is no doubt an important part of the story that will unfold.

Now pick up a comic from one of the big 2 that has an extra size format, and you prepare to shell out 5 or 6 dollars for the privilege, but Peter Simeti from Alterna keeps the price of this issue at $1.50. Let me write that down again, this comic that has nearly double the pages of an industry standard and only costs you one dollar and fifty cents. in the UK that’s about £1.30. You will never find value of this kind from any other company out there, I still find it jaw dropping, and you know what, this is a great book. Sure it’s a little slow in the middle, but  that’s a deliberate decision by the story telling team to build a world that we care about in future issues.

The writing is tight and believable, and the art and letters are just fantastic. Luis Suarez does a great job

on making the mundane scenes flow, and when the action kicks in, his style becomes darker and more animated. I’m not going to give anything away in this issue, as you now need to go out there and pick a copy of this comic up.

If you call yourself a comic fan, then you literally have no reason not to buy this book. At this price point, even if it’s not the kind of thing you normally read, you should still be out there looking for this title. For me, it’s another winning series from Alterna along with Doppelganger and Go West, another two books you need to read. Alterna are a ray of sunshine on the comic book shelves and you need to support the important work they are doing. For more insight into the company, check my previous articles on the site and please, if you do pick these titles up, let the gang at We Have A Hulk know what you think of them. 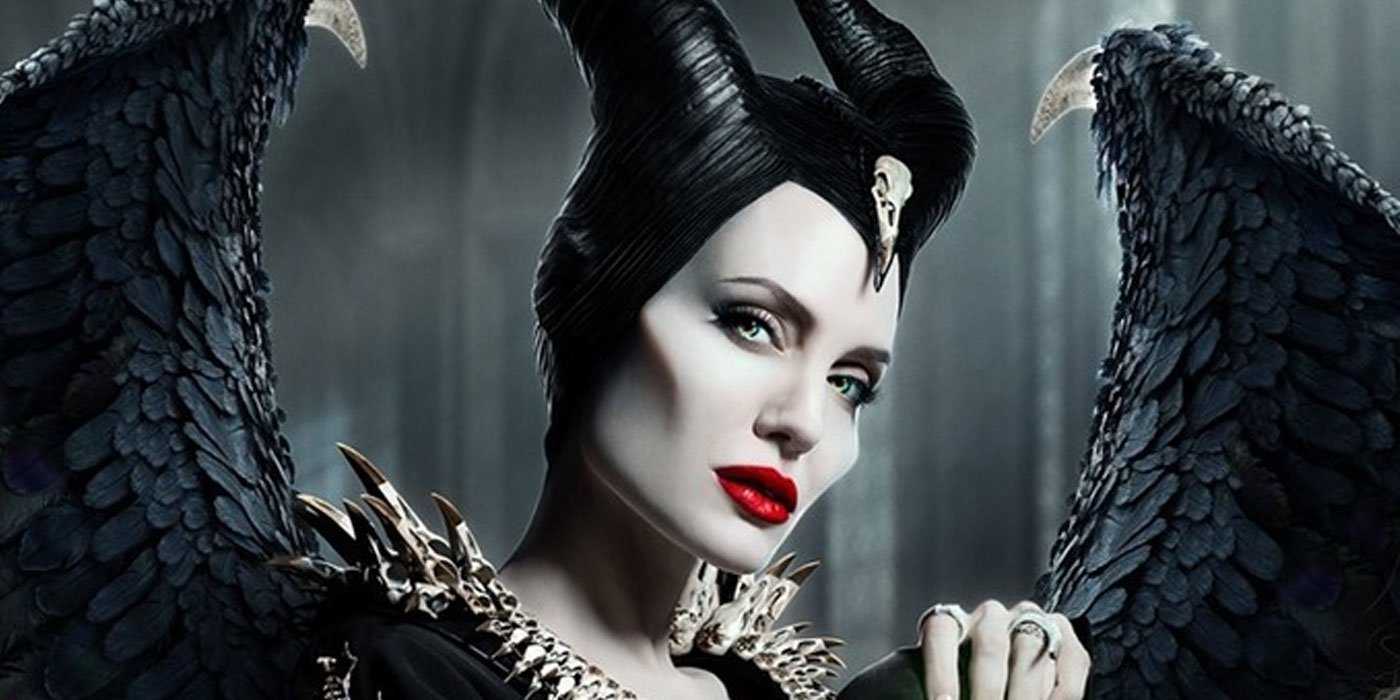 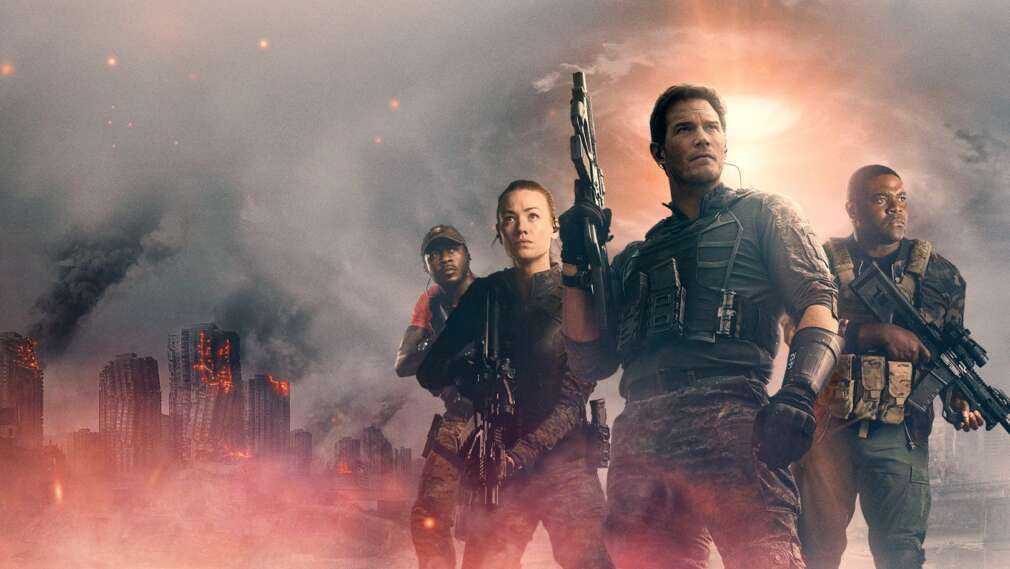