Deployed into the demonic realm called Deadside in search of a cure for his ailing infant daughter, Bloodshot has lost the one sense he needs most to navigate the land of the dead: his sight. Blinded with only his four-legged ally, Bloodhound, to aid him, Ray Garrison must fight onward as one man against the darkness.

Honestly I wasn’t sure what to expect when I first read the blurb surrounding this special issue of Bloodshot. The art in comics is usually what draws me in, makes me feel a part of the world, so a story told from the point of view of a blind protagonist made me wary. However, I need not have worried. The writing took a centre stage, with vivid descriptions of the surroundings and the emotional drama of a man looking to save his daughter.

The foreboding darkness that surrounds our hero (or anti-hero, depends on your point of view!) Is masterfully represented by the lack of artwork and the occasional breakthrough of sound, like a gunshot sound effect bold and bright in an otherwise dark panel. Even with a lack of artwork the style and arrangement of many panels has been beautifully thought out, building

shadowy shapes and giving a sense of movement which I was initially worried would be lacking. The twisted arrangement of the panels, for the winged creature for example, is a novel way to showcase the understated style of Lemire in this book.

Bloodshot Salvation #7 marks the second entry into the ‘Book of the Dead’ arc, which begins in February and whilst I enjoyed #6, and the start of a new storyline surrounding one of my favourite Valiant characters, it is great to see that with this special one off Valiant is still taking Bloodshot in interesting directions and I can’t wait to see what is in store for Ray Garrison and his daughter in Deadside. 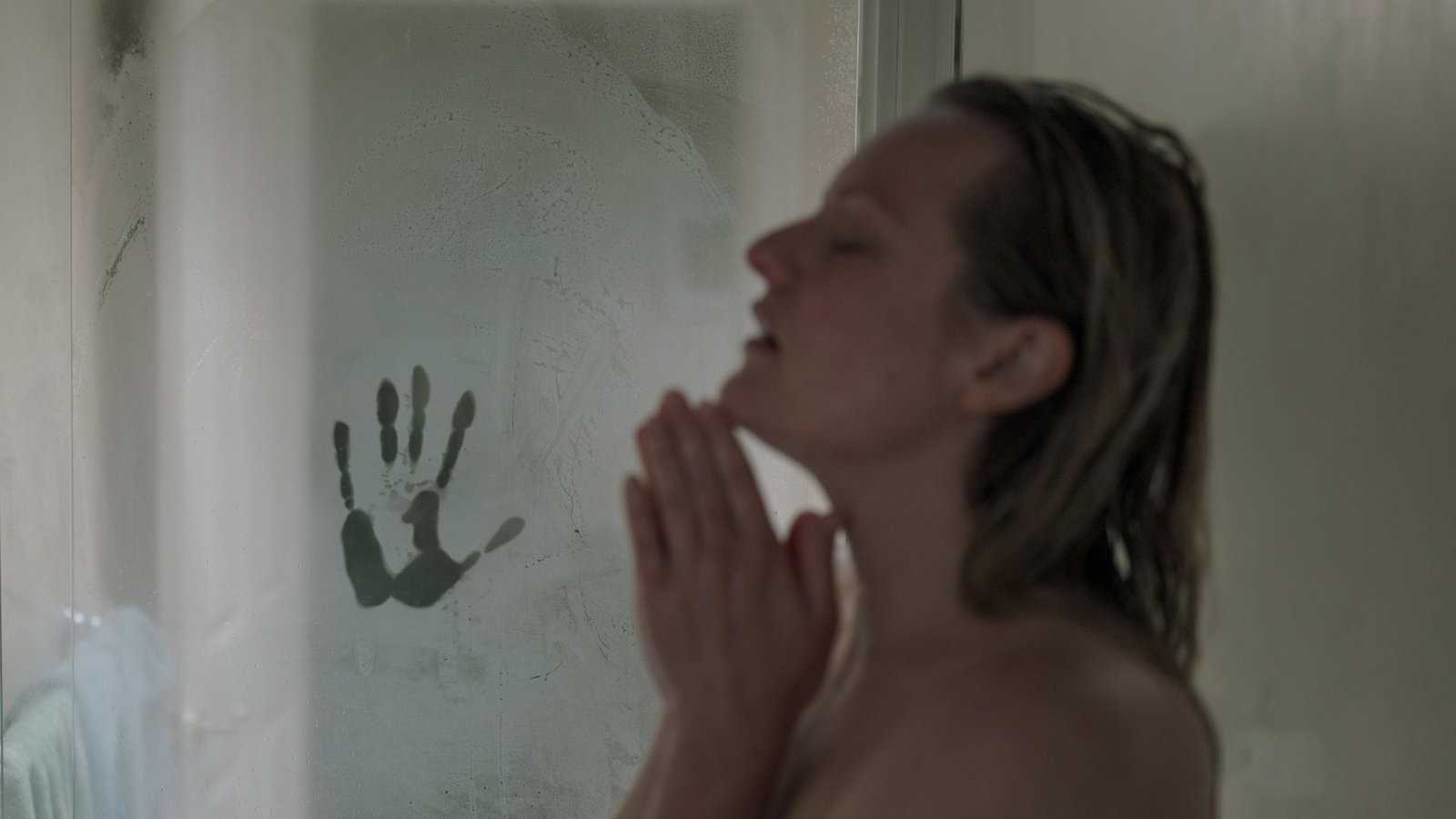 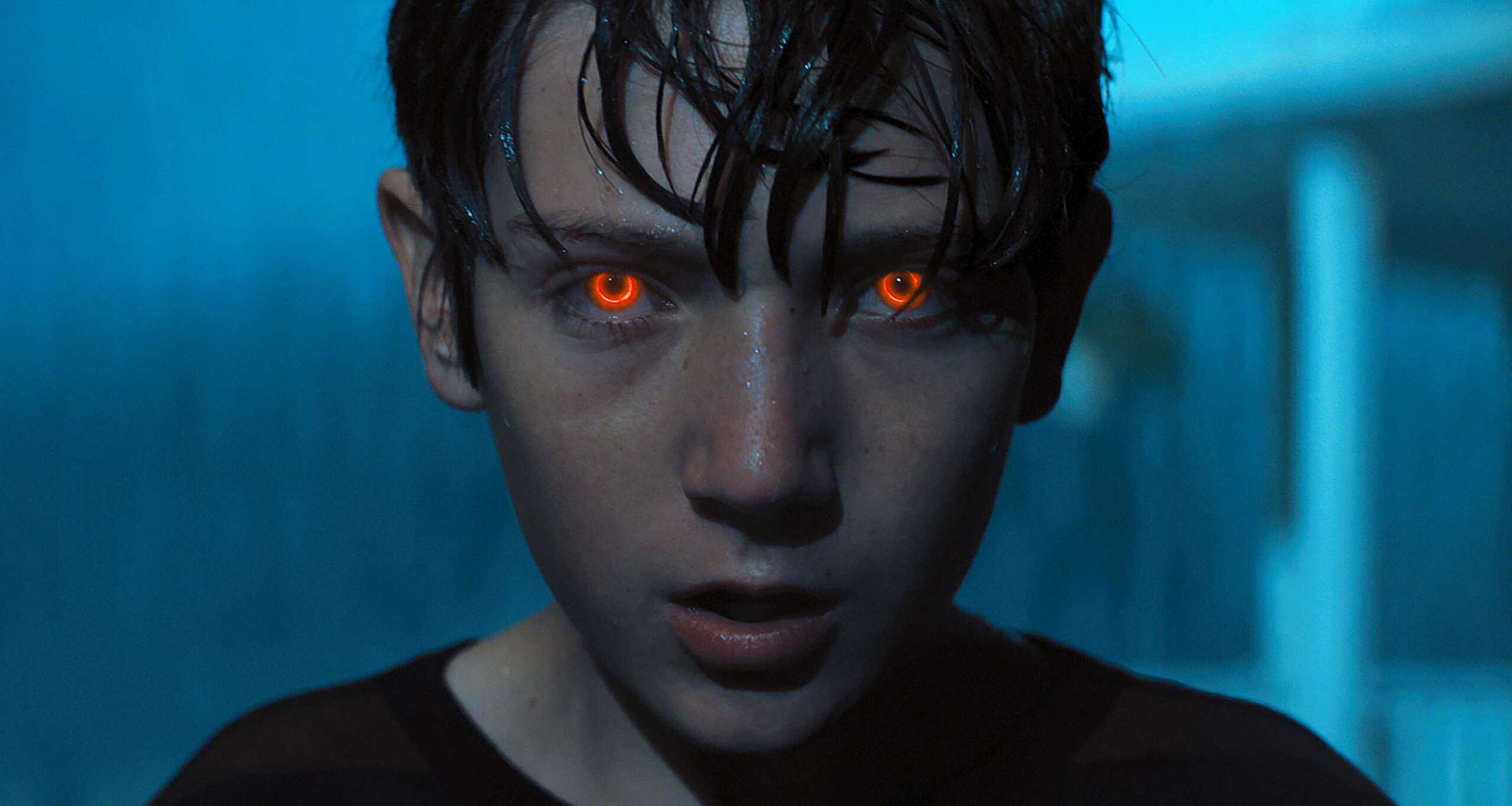