With the news that Yeon Sang-ho’s hit zombie apocalypse flick Train to Busan is the latest beloved film set to be remade by Hollywood, you could say that they’re somewhat of a controversial topic. Based on Gustav Moller’s Oscar-nominated film Danish 2018(!) drama Den Skyldige, the latest Hollywood recreation comes courtesy of Jake Gyllenhaal, who’s producing and starring in the taut crime thriller. Following the films’ world premiere at the Toronto International Film Festival, The Guilty will be streaming on Netflix from 1 October.

Directed by Antoine Fuqua (Training Day, The Equalizer) The Guilty centers on short-fused LAPD cop Joe Baylor (Jake Gyllenhaal) who’s been reassigned to an emergency responder role at a 911 dispatch centre. As his shift answering emergency calls begins to wind down, he answers a concerning call from a Emily (Riley Keough) who cryptically attempts to report her own abduction by her violent ex-husband. As Joe tries to piece together some sort of semblance from her clues to try and help save her, her daughter and baby son, he discovers that not everything is quite as it seems.

The Guilty unfolds in real time over the course of a single morning in the 911 dispatch centre, slowly introducing us to LAPD cop Joe Baylor and his arrogant and stand-offish tendencies, before establishing a very brief glimpse at the central mystery. As he becomes more and more involved in the case, the pacing tightens and the stakes increase in a superbly tense race against time. Clues are sprinkled throughout the dialogue-driven screenplay from True Detective’s Nic Pizzolatto like breadcrumbs, as you attempt to piece together the larger picture from the many gripping phone calls we’ve heard. However, just as you think you’ve worked out the situation, there’s a number of twists and turns which will definitely keep you on the edge of your seat. The adaptation does stay on the whole faithful to the original, which leads me to question whether it really adds anything to justify the remake?

A lot of what we learn throughout the film is via the reactions on Gyllenhaal’s face, so the effectiveness of the reveals and twists really do hinge on his performance. Thankfully this is one of his career-best performances, naturally continuing his roles in crime thrillers/mystery Source Code and Prisoners. Gyllenhaal inhabits an impressively transformative role as part of Baylor’s arc, evolving from a surprisingly unlikeable and very volatile individual, to a man who will do anything to help save Emily and her children. Despite his dismissive and demanding behaviour towards his co-workers, you do still root for him, especially as his past unravels amongst personal calls to his ex and also his co-worker. His emotional reactions are expressively played out in close-ups across his forehead, mouth and eyes – this is certainly a man on the edge, as Fuqua explores American toxic masculinity.

Throughout the concise runtime, there’s several conversations juggled which reveal significant details and context, as Gyllenhaal converses with a dynamic and star-studded ensemble of voices via his headset, including Ethan Hawke, Peter Sarsgaard, Paul Dano and Da’Vine Joy Randolph. The supporting cast that we actually meet include Christina Vidal as Sergeant Denise Wade and Adrian Martinez as Manny, with Vidal’s Wade brilliantly shutting down Baylor’s temperamental behaviour.

As events unravel across the limited settings of the two rooms in the 911 dispatch centre, this chamber piece really does highlight the dynamic and bristling talents of Gyllenhaal. Shot during the pandemic across a total of 11 days, with Fuqua directing from a van and the star-studded voice cast drafted in using zoom, it’s an impressive feat that the film actually came together. Cinematographer Maz Makhani heavily incorporates intense close-ups framing Gyllenhaal’s reactions, interspersed with the constantly flashing operator switchboard and screens. In one key scene, Baylor takes a long and hard look in the mirror, embodying the film’s themes of perceptions, misconceptions and our projections. One key change is the timely looming and ever present screens with California’s forest fires raging, once again reinforcing the American setting.

The Guilty is an emotionally intense and utterly gripping crime thriller which will keep you on the edge of your seat. Jake Gyllenhaal goes all out in an emotionally charged performance, with support from a brilliant voice cast. This is definitely one of the highlights from this years’ Toronto International Film Festival. 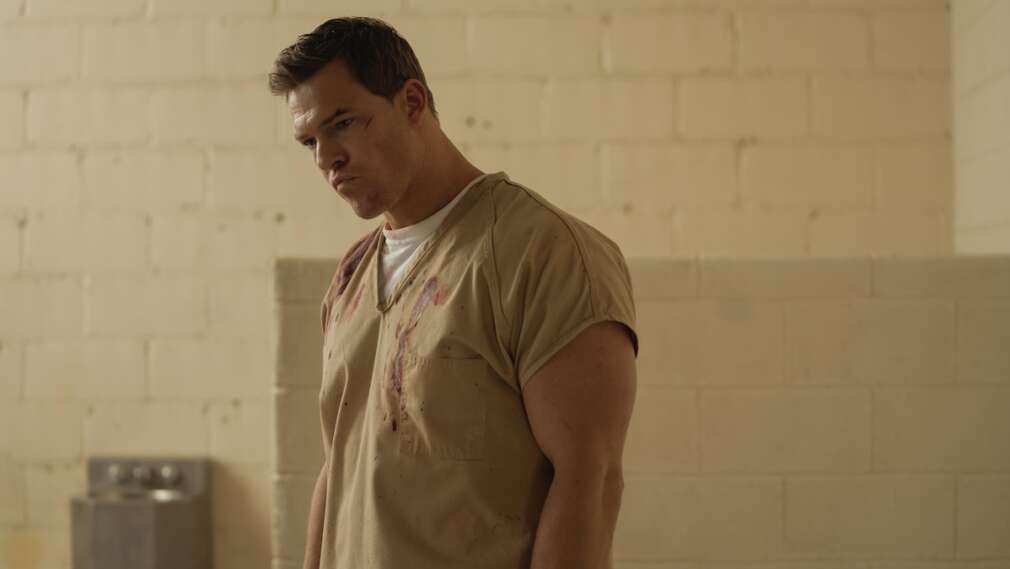 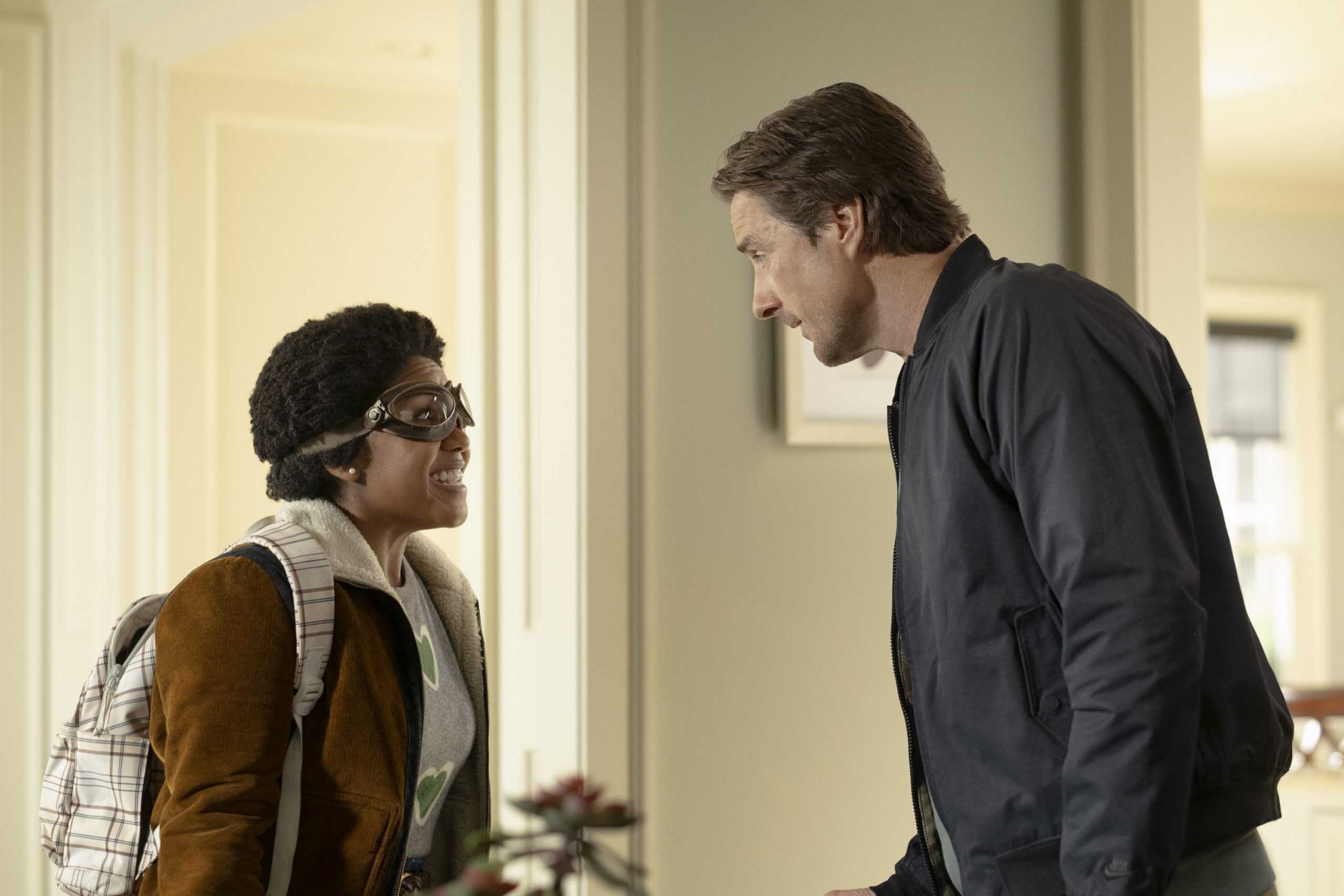