Amazon Studios has confirmed that Malachi Kirby will be starring in the upcoming Amazon Prime Video series Anansi Boys, based on Neil Gaiman’s best-selling novel, as leading roles of brothers “Charles Nancy” and “Spider”.

Beloved fantasy author Gaiman commented: “Malachi Kirby is an actor of astonishing sensitivity, charm, and power. We needed somebody who could bring us the humanity of Charlie and the godly dangerousness of Spider; who could play two very different characters and who could in many ways carry the show. We found Malachi, and I am so thrilled that we did. He’s astonishing.”

Kirby has previously won the BAFTA TV 2021 award for Best Supporting Actor for his role in Steve McQueen’s Small Axe for Amazon/BBC. He’s also recently wrapped on Season 2 of Devils(Sky Atlantic/CW) and has starred in feature film My Name Is Leon (Tiger Aspect). He’ll also appear in the upcoming feature film Boiling Point, alongside Stephen Graham.

Kirby joins previously announced cast member Delroy Lindo as “Mr. Nancy” – Charlie and Spider’s father who is Anansi the trickster, and a god. The six-part limited series will begin filming in Scotland later this year and will premiere exclusively on Amazon Prime Video. 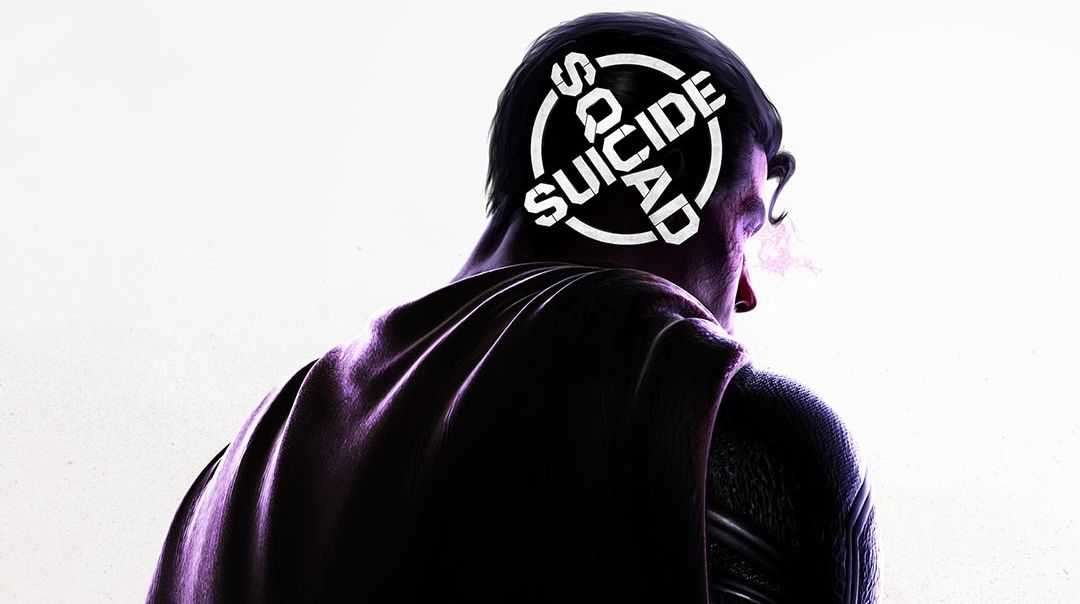 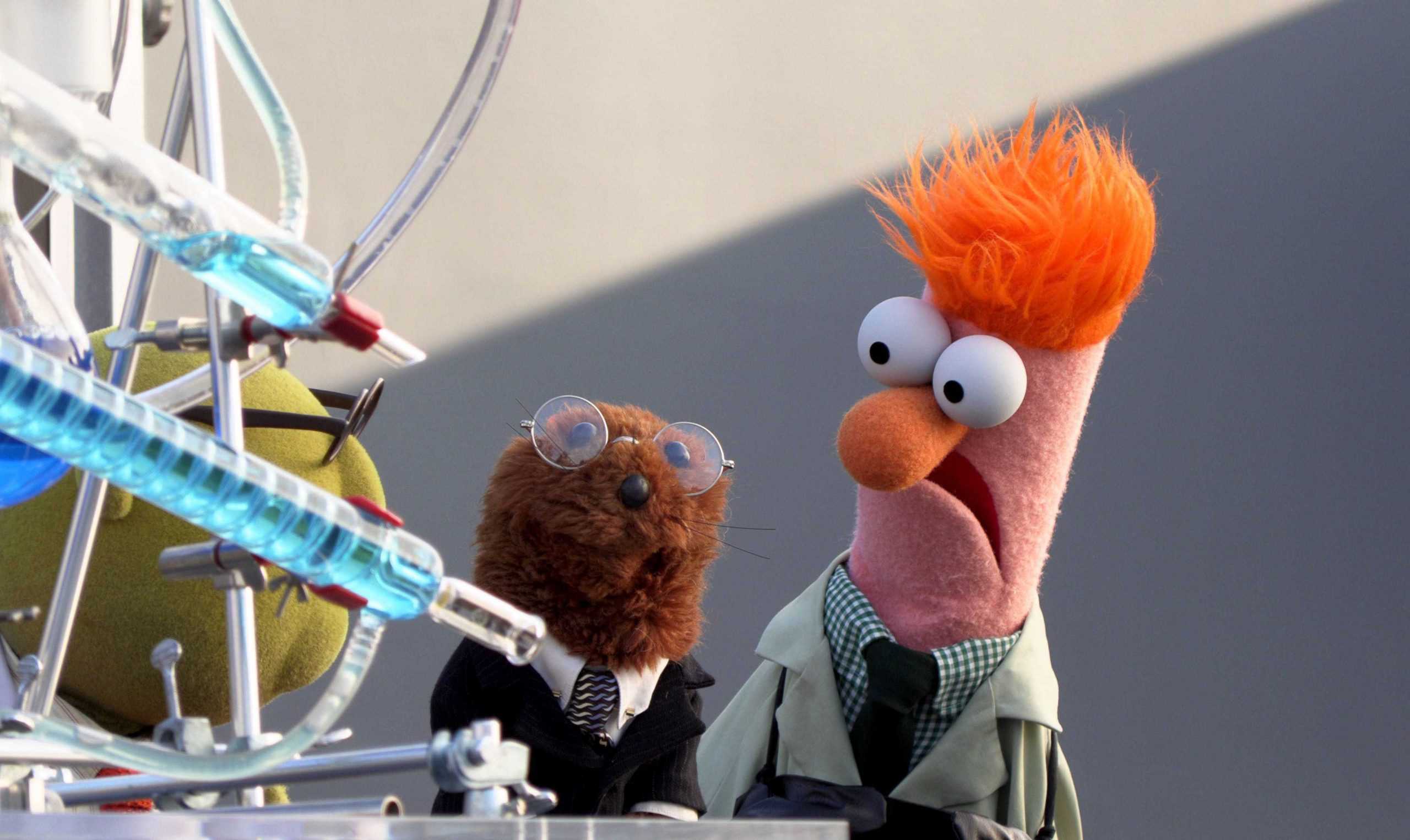