Directed and written by Philip Gelatt and Morgan Galen King, The Spine of Night centres on a mystical and ancient bloom which possesses spectacular power and knowledge, but quickly falls into the hands of greedy and violent men. Falling to its darker temptations, the bloom passes through a number of corrupt hands, predominantly a scholar and academic, who unleash a repetitive cyclical of violence and war in their wake. As their power grows, heroes rise and fall in an attempt to put an end to the suffering inflicted, including an undying guardian and winged assassins.

The Spine of Night is a high concept, hard fantasy epic which spans many generations. The sprawling narrative is clearly influenced by cult filmmaker Ralph Bakshi, who’s many animated works include Wizards (1977), The Lord of the Rings (1978) and Fire and Ice (1983). Similar elements such as expansive world building, dark magic and a battle between good and evil are incorporated, along with key themes such as political greed and corruption. The narrative is hugely ambitious, marking the rise and fall of civilisation following an ancient magic falling into the wrong hands, unfolding as flashbacks told via Lucy Lawless’ Tzod to Richard E. Grant’s armoured guardian. While the brutal and bloody effects of the tyrants misuse of power is felt across multiple eras and cultures, one of the main drawbacks of the narrative is a lost sense of connection to characters due to the flitting nature of the anthology, with each vignette feeling all too briefly explored.

The painstaking hand-rotoscoped animation is clearly the star here, with a number of breathtaking landscapes and eras wonderfully brought to life. This style is clearly a love letter to the 80s, complete with the bloody ultra violence and nudity. As the narrative progresses and the corrupt power grows, the combat sequences increasingly involve more grisly set pieces and battles. In one particular standout era, there’s a real steampunk vibe complete with goggles, flying aircrafts and winged avenging warriors with crow masks – it’s here where the film truly comes to life.

The animated feature also boasts an impressively star-studded voice cast including Richard E. Grant, Lucy Lawless, Patton Oswalt, Betty Gabriel, Joe Manganiello. Lawless’ warrior priestess is the main key to the narrative however, loosely connecting the numerous threads, and it’s clear that she’s in her genre element here. Oswalt also sounds like he’s having a ball as a tyrannical prince who also finds himself drawn to the bright blue bloom, with disastrous consequences.

The Spine of Night is an impressively animated anthology, but it’s sprawling narrative full of ultra violence may only really resonate with hard fantasy fans. However the ambitious scope and mythological elements do help heighten the tale, resulting in one of the festivals’ more impressive midnight offerings.

Tags: South by Southwest festivalSXSW 2021The Spine of Night 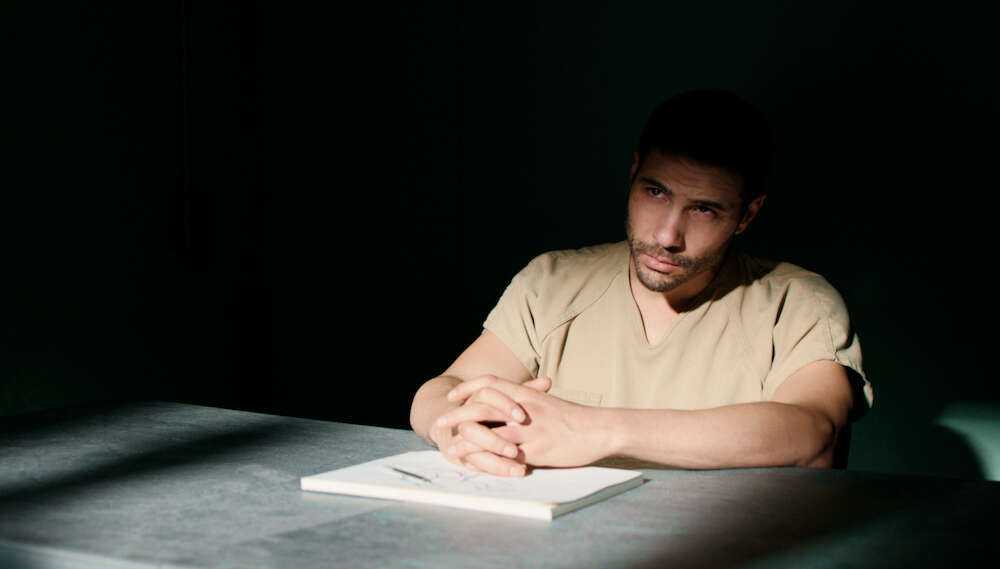 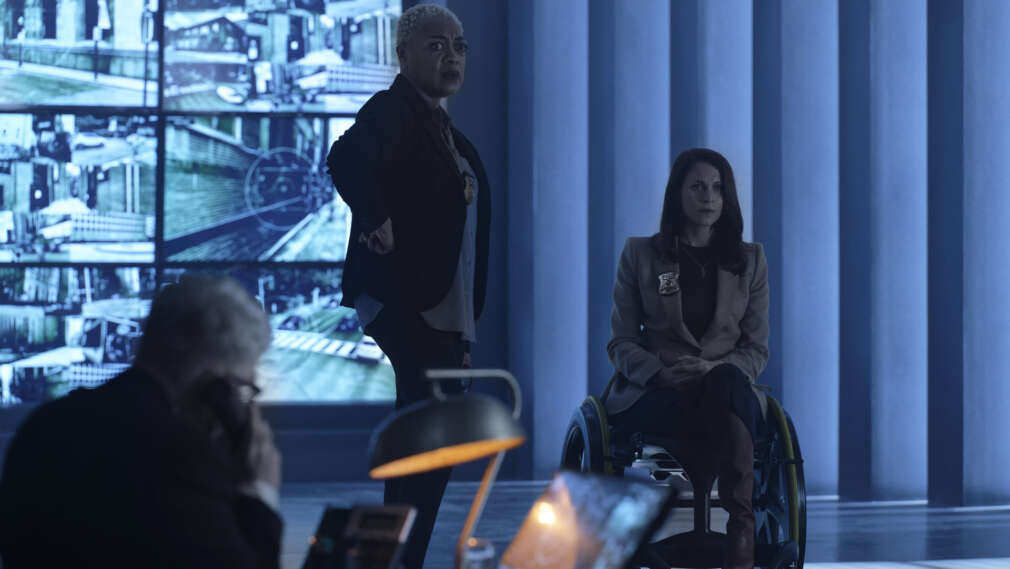