There’s a certain ‘marmite’ nature to the artful and wholly quirky works of director Wes Anderson which tends to polarize viewers. There’s no denying the charms of his stop-motion Roald Dahl adaptation The Fantastic Mr Fox and the delightfully fantastical The Grand Budapest Hotel and Moonrise Kingdom, which have proved his most widely loved and commercially successful films yet. However there are a number of titles, such as family road trip drama The Darjeeling Limited, which continue to split audiences, and I imagine The French Dispatch will firmly sit in the latter camp.

The film centres around the editor of the titular fictional weekly magazine, The French Dispatch of the Liberty, Kansas Evening Sun, Arthur Howitzer Jr. (Bill Murray) and the collection of quirky longform writers he nurtures to bring the town’s stories to life. Based in the fictional French city of Ennui-sur-Blasé, the magazine is a foreign supplement of midwestern newspaper The Kansas Evening Sun. The eclectic magazine harks back to the heyday of “The New Yorker”, with a treasure trove of articles delving into world news, politics, travel and food.

In the short “Talk of the Town”, Owen Wilson’s Herbsaint Sazerac recounts a day in the life of a small French town, while the three longer vignettes tell the tale of a prisoner (Benicio del Toro) whose paintings become a sensation in the art world in “The Concrete Masterpiece”. Student Zeffirelli (Timothée Chalamet) orchestrates an uprising in “Revisions To A Manifesto”, while food journalist Roebuck Wrigh (Jeffrey Wright) finds himself embroiled in a kidnapping scheme while profiling a celebrated chef (Stephen Park) in “The Private Dining Room of the Police Commissioner”.

The French Dispatch is extremely on-brand and certainly the most Wes Anderson film yet – and depending on which camp you belong to – this may just be the best or worst instalment from the whimsical, avant-garde director. Anderson’s love letter to they heyday of print (and the writer’s who dedicate their life to the craft) is told through a weird and unique structure, split into three distinct vignettes with their own individual stories. Each of the vignettes delve into wildly differing themes including art vs artistry and the revolution of the youth. However, this anthology-esque style of storytelling, whilst fitting into the overall newspaper narrative, does feel heavily disjointed and unfortunately without a strong overall theme.

Admittedly, some stories are also much better than others, with “Talk of the Town” proving the most charming section, while Wright shines brightest as Roebuck Wright in the bonkers kidnapping plot “The Private Dining Room of the Police Commissioner”, featuring a moving ode to Howitzer. However, throughout the various stories, I often found myself simply wanting to spend more time with the editor as he nurtures and crafts his eclectic team of writers and frantically works to the looming deadline of press day. Despite the ‘no crying’ sign, it’s evident that he really does care for the eccentric bunch – never cutting a column despite overly long word counts and turning in non-assigned features – proving the true, but all-too-brief, emotional connection throughout the film. It’s just a shame that the insight into the editor is so fleeting.

The film features a dazzling array of stars, pairing Anderson’s usual collaborators (most notably Wilson, Tilda Swinton, Bill Murray, Jason Schwartzman and Adrien Brody) with newcomers to the director’s work like Leos Carax and Elisabeth Moss. There’s also surprisingly short cameos from Edward Norton, Saoirse Ronan and Christoph Waltz to throw into the mix. It’s clear that they’re all enjoying the oddball roles, non more so than Tilda Swinton as eccentric art correspondent JKL Berensen. However, as previously mentioned, it’s Wright who steals the show with his affecting memorial to the editor – linking up perfectly with the writer’s closing obituary as they gather in tribute to their fallen leader.

As expected, The French Dispatch features Anderson’s distinct style and meticulously arranged aesthetic, but notches it up to 11. His hallmark production design and cinematography – symmetrical compositions, moving sets, eccentric POV shots, charming French backdrops, black and white segments (representing print) and even a gorgeously animated sequence – is out in full cutesy force. There’s a certain artistry and craft to the film, as Anderson romanticises the magic of publications.

With all its eccentricities, disjointed storytelling and overload of signature styling, it’s hard to imagine anyone other than die-hard Anderson fans and/or writers truly enjoying The French Dispatch. However, there’s a certain warmth and charm to the last 20 minutes which really does resonate, it’s just a shame we didn’t get to spend more time with the eponymous editor and the gentle nurturing of his team of correspondents. 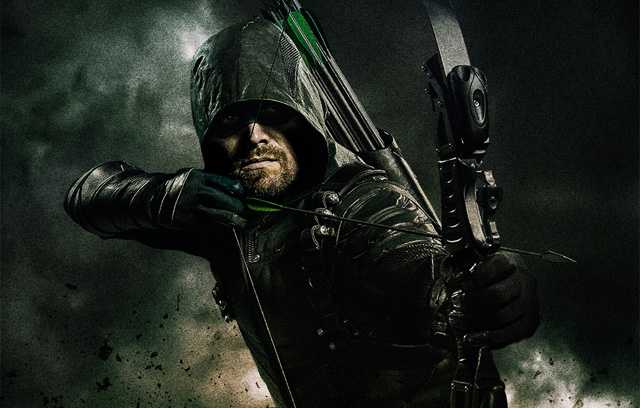 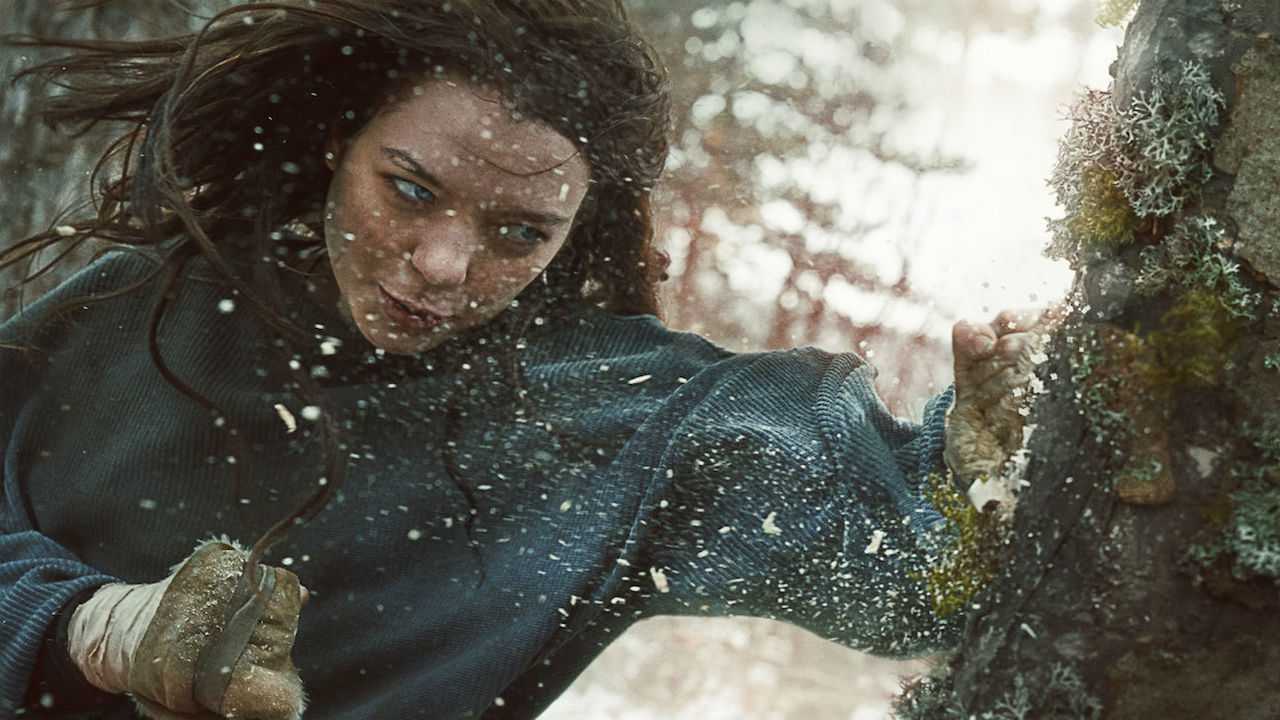