Following last week’s focus on the two brand new additions to the Justice Society of America 2.0, episode six pretty much marks the midpoint of the season as we finally get to see the rookies suited up, embarking on their first mission together. But with the introduction of the athletically gifted villainous duo, Sportmaster (Neil Hopkin) and Tigress (Joy Osmanski), are the teens in way over their head?

After a pretty mediocre fifth episode fuelled by teen angst, it was great to see more of Pat and Courtney’s relationship again, even if they were bickering to begin with! Their dynamic really is the heart of the show, so the shift in focus back to their relationship was a smart move on the writers part. Following Pat’s lecture about safety, Courtney tries to retrieve the JSA costumes and artefacts to protect Rick, Beth (Anjelika Houston) and Yolanda (Yvette Monreal), but they clearly mean a whole lot to them already. What used to be the loser club at school has now turned into a pretty sweet friendship and blossoming team, which seems kind of impossible for Courtney to shatter now.

Meanwhile, the writer’s quickly expand upon the DC universe with the costumed introduction of new villains Sportmaster (Neil Hopkin) and Tigress (Joy Osmanski), along with their daughter Artemis (Stella Smith), who fans will know is a pretty big Young Justice character. The new additions also reinforce the show’s big theme of legacy and children taking on the mantles of their parents, so I’m intrigued to see whether Artemis will be play a bigger role down the line, along with Brainwave’s son, Henry King, Jr. Another reveal was Steven Sharpe’s (Eric Goins) villainous alter ego, The Gambler, who’s joins the ranks of silly silver/golden-age villains. Thanks to Beth’s new bestie, A.I., Dr. Charles McNider, the gang learn that he’s about to hack Empire Enterprises, so set out to stop him as their first mission together.

Culminating in an impressive battle between the Injustice Society’s Sportsmaster and Tigress and the young JSA kids, the episode definitely ramps up the (long overdue) action. Yes the villain’s costumes are pretty naff and Sportsmaster is a bit of a Casey Jones rip off, but I couldn’t help enjoy the fun wire work and choreography, particularly between Tigress and Wildcat. Surprise, surprise the mission doesn’t exactly go to plan, as the young team split up under pressure, with Hour Man charging in guns blazing, to have his ass handed to him by Sportsmaster. Courtney bravely steps into the leadership role with some impressive moves thanks to her enigmatic staff and with Pat swooping in suited up as STRIPE, the two villains quickly scarper.

With the majority of the key players now established on both sides (although I’m sure we’ve yet to see more of Dragon King) and Jordan Mahkent’s plan for the town slowly being teased, I think we’re set for an action-packed second half of the season. Bar the final fight sequence, “The Justice Society” was a bit of another mediocre entry; yes Stargirl is fun and super optimistic, but I don’t feel like it’s quite struck its own chord yet following the strong opening episodes. Thankfully the Shazam family feel, all of the Luke Wilson scenes and the Easter eggs (the cinema was a BIG nod to Adam Strange and Rita Farr) are keeping me tuning in each week – plus the tease of the Green Lantern character. I really do hope we get a new iteration of the character on the small screen! 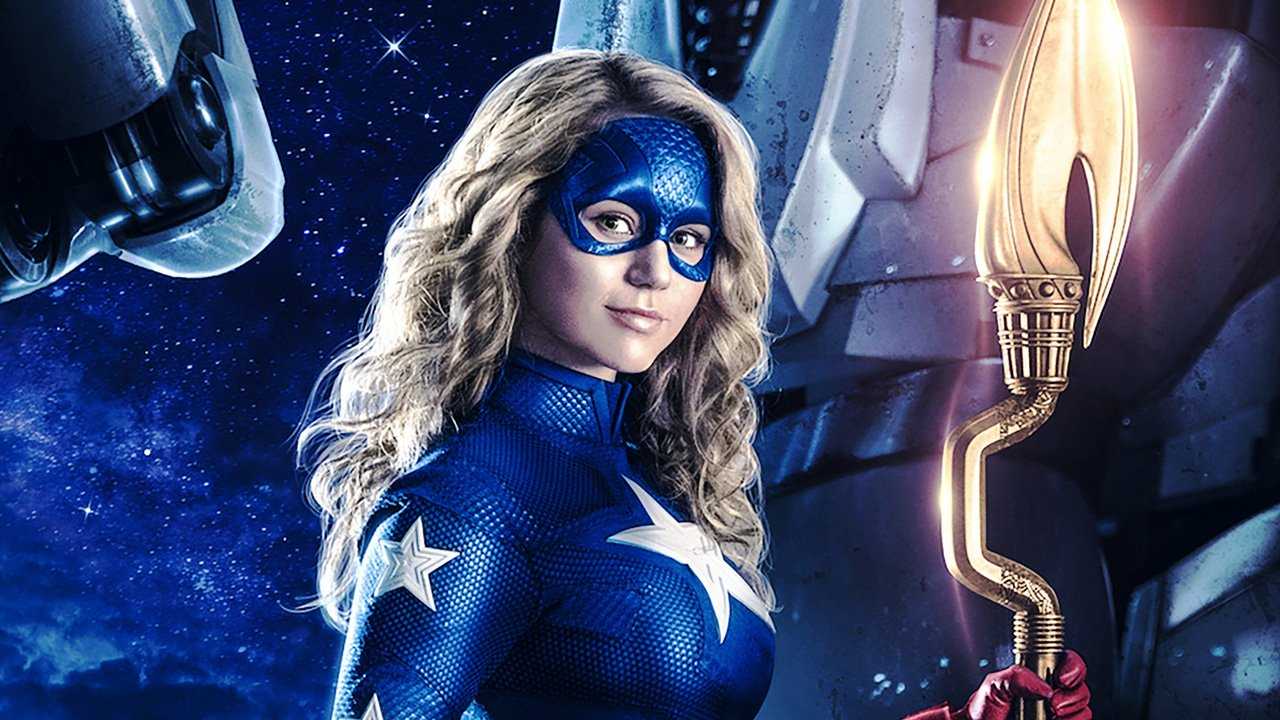 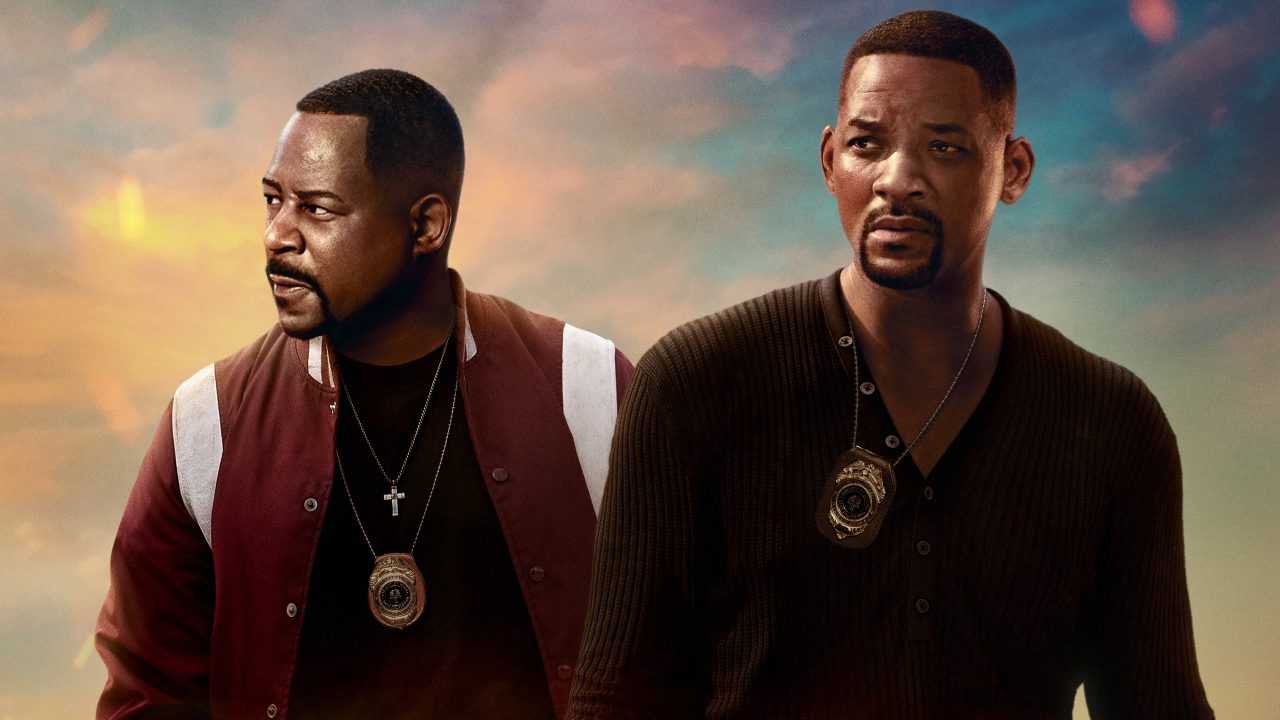