Well the Marvel and Disney+ news just keeps rolling in! With the unfortunate delay of the next slate of Marvel Cinematic films (Black Widow, Eternals and Shang Chi), it appears as if the universe will now expand on Disney+.

One major character who may connect them all though is Nick Fury, with Variety reporting Samuel L Jackson is set to reprise his role in a brand new series.

As it’s Marvel, key plot details are being kept closely under wraps, but the outlet revealed “multiple sources say Jackson is attached to star with Kyle Bradstreet attached to write and executive produce.”

The last time we saw Nick Fury was in the post-credits scene of Spider-Man: Far From Home, where he was mysteriously onboard a Skrull ship in space. 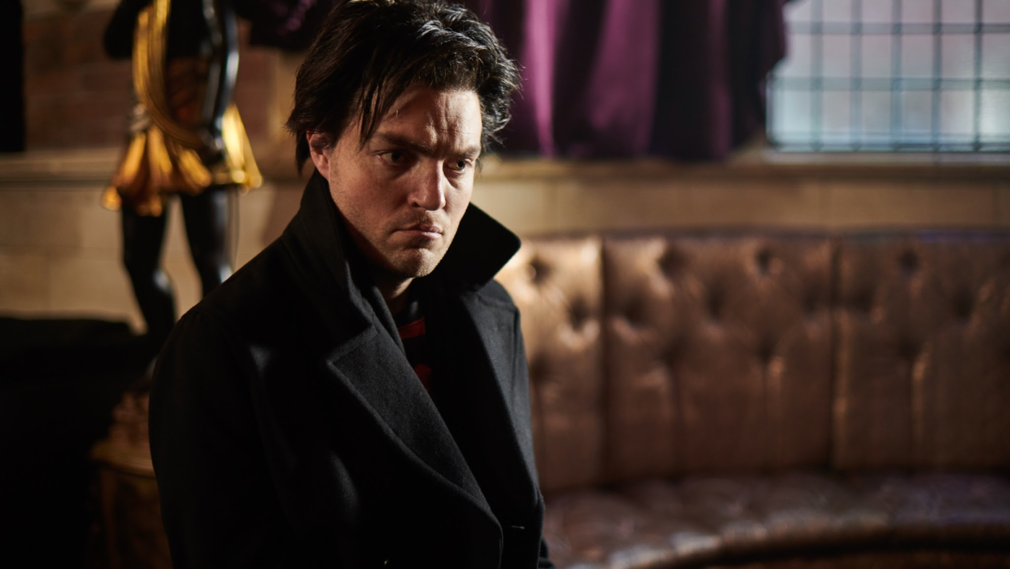