Themes in certain genres appear to be having a cyclical recurrence over the past decade, what with Hollywood particularly taking a shine to exploring the concept that pharmaceutical drugs have the potential to enhance and unlock the untapped power of the human brain. It’s a certainly an interesting theory to explore, particularly in the sci-fi and superhero realms. The idea drove the plot of both Limitless (2011), which featured NZT-48, an experimental brain-enhancing ‘smart’ pill and Luc Besson’s Lucy (2014) with CPH4, an atomic-powered formula which boosts the human brain capacity from 10% to 100%. In Netflix’s latest big budget blockbuster, this notion is once again examined, but with a unique twist – anyone who takes the power pill can have superhuman abilities, but only for five minutes at a time.

Directed by Henry Joost and Ariel Schulman, Project Power centres on the rise of a mysterious but potentially deadly new pill in New Orleans. Known as “Power”, the drug unlocks latent superpowers unique to each user, with abilities ranging from pyrokinesis, invisibility to bulletproof skin but in some extreme cases, it can kill them instantly. With the drug escalating organised crime in the city, good-hearted cop Frank (Joseph Gordon-Levitt) teams up with Power dealer Robin (Dominique Fishback) and mysterious ex-soldier Art (Jamie Foxx) to bring down Telios, the shady organisation responsible for the creation of Power.

“What’s your power?” is the enjoyable concept with dual meanings from writer Mattson Tomlin (also co-writer of Matt Reeve’s The Batman) who’s melding of the sci-fi/superhero/crime thriller genre is surprisingly well grounded in reality. Once you get over the slightly silly aspect that each superpower is inspired by abilities from the animal kingdom, the film features a pretty strong social commentary on the biased power structure of America, along with systemic racial injustice and corrupt law enforcement.

“You’re young, black and a woman, the system is designed to swallow you whole. You’ve got to find out what you do better than anyone else and rock that” is one of the film’s most powerful messages. However Project Power fails to really bring anything new to the genre, with a similar ‘enhanced abilities’ narrative to both superhero shows Black Lightning and The Boys. The film is well paced with plenty of impressive action, but unfortunately the plot is stretched a little too thin over the 1h 51min runtime.

The three main protagonists’ interlinking arcs involve battles with their own systems in the hope that they can set things right; Frank’s a New Orleans police officer who’ll take Power in order to catch a dangerous criminal. He sees the injustice and crime rate rise around him and will navigate the grey area of the law to protect those less fortunate than him, with a particular watchful eye over Robin. It’s so great to see Joseph Gordon-Levitt back on the big screen once again following 7500, and he’s as charming and likeable as ever here. Art is on a personal vendetta searching for the source of Power, as his mysterious past both haunts and drives him; with Foxx bringing his impressive action credentials and presence to the role.

Naturally academy award-winner Jamie Foxx and Gordon-Levitt are the big draws of the film, but Dominique Fishback however is the real star of Project Power. The Hate U Give star is so talented with outstanding rap performances; she genuinely holds her own against Foxx and Levitt, bringing a fantastic chemistry with the two as her character helps them with their mission. It’s fantastic and so refreshing to see such a fun action movie that has a young black woman at the center of the narrative, and you’ll genuinely root for the trio, but one of the main problems is the lack of a decent villain. Tomlin retreads old ground with Telios, using the genric shady underground organisation trope.

Along with the fantastic cast, the creative action sequences and many superpowers are the other big draw of the film; with the abilities naturally found in the animal kingdom impressively brought to life. The talented creative team reportedly achieved a lot of the effects through a combination of prosthetics, makeup, stunt work and a balance of visual and special effects, with the aim of maximising the use of practical effects. There’s a number of standout showdowns featuring dramatic powers, including a drug dealer who literally turns to the human torch (which took an outstanding five hours of prosthetic work for each take), along with a chameleon-esque invisible man who robs a bank and amusingly gets caught in a rather compromising state on a bus.

One key fact that sets this apart from other superhero films is the fact that there are obvious side effects and consequences to powers, with the pill altering users significantly. The drug dealer has burns and scars from his fire power, Biggie (Rodrigo Santoro) has distinctly loose skin around his neck from his power. This fact helps ground the super-powered elements with the crime thriller narrative, particularly with the gritty, urban aesthetics of New Orleans lit by neon-esque colour.

With an impressively talented cast and surprisingly grounded backdrop for a super-powered tale, Project Power is an enjoyable but rather predictable ride. Five minute power boost aside, Joost and Schulman fail to really bring anything new to the genre however, resulting in a bit of a predictable outing. The partnership of the directors and writer is clearly one to watch though, with their upcoming adaptation of Mega Man an exciting prospect. 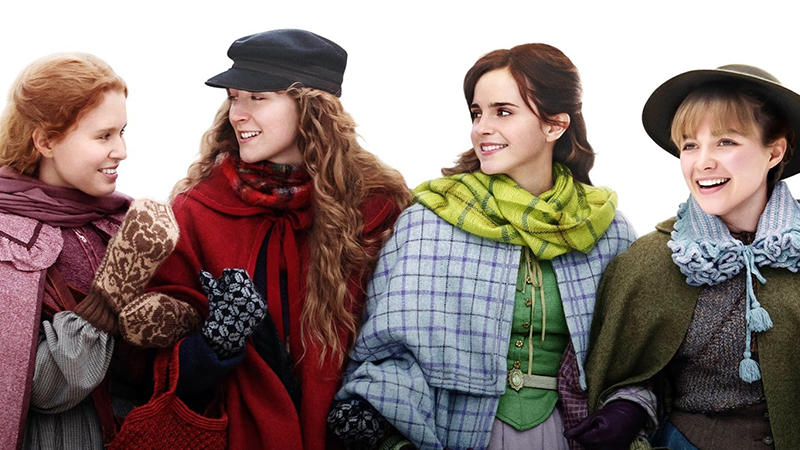 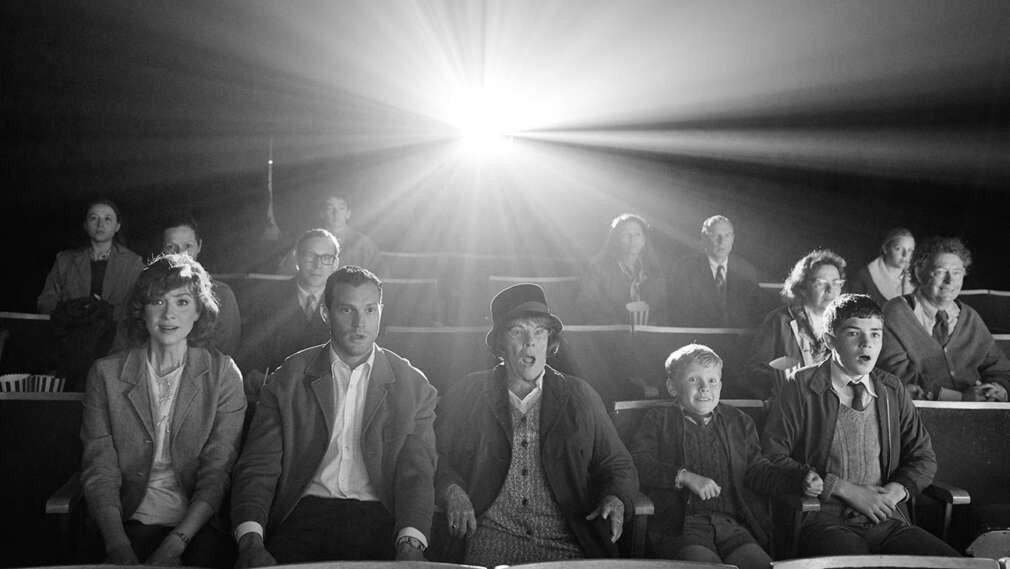