With less than three weeks to go till Marvel’s latest series hits streaming service Disney+, the studio has released a brand new cast and crew featurette and poster.

Featuring Oscar Isaac, Ethan Hawke, May Calamawy and Kevin Feige, the featurette delves into a few hints on what’s to come from the series, including a supernatural element and a serious delve into Steven/Marc’s dissociative identity disorder.

The three new posters also reinforce the split personalities, showing off the distinct visual identities and costumes for each persona.

Moon Knight follows Steven Grant, a mild-mannered gift-shop employee, who becomes plagued with blackouts and memories of another life. Steven discovers he has dissociative identity disorder and shares a body with mercenary Marc Spector. As Steven/Marc’s enemies converge upon them, they must navigate their complex identities while thrust into a deadly mystery among the powerful gods of Egypt.

Check out the posters and featurette below: 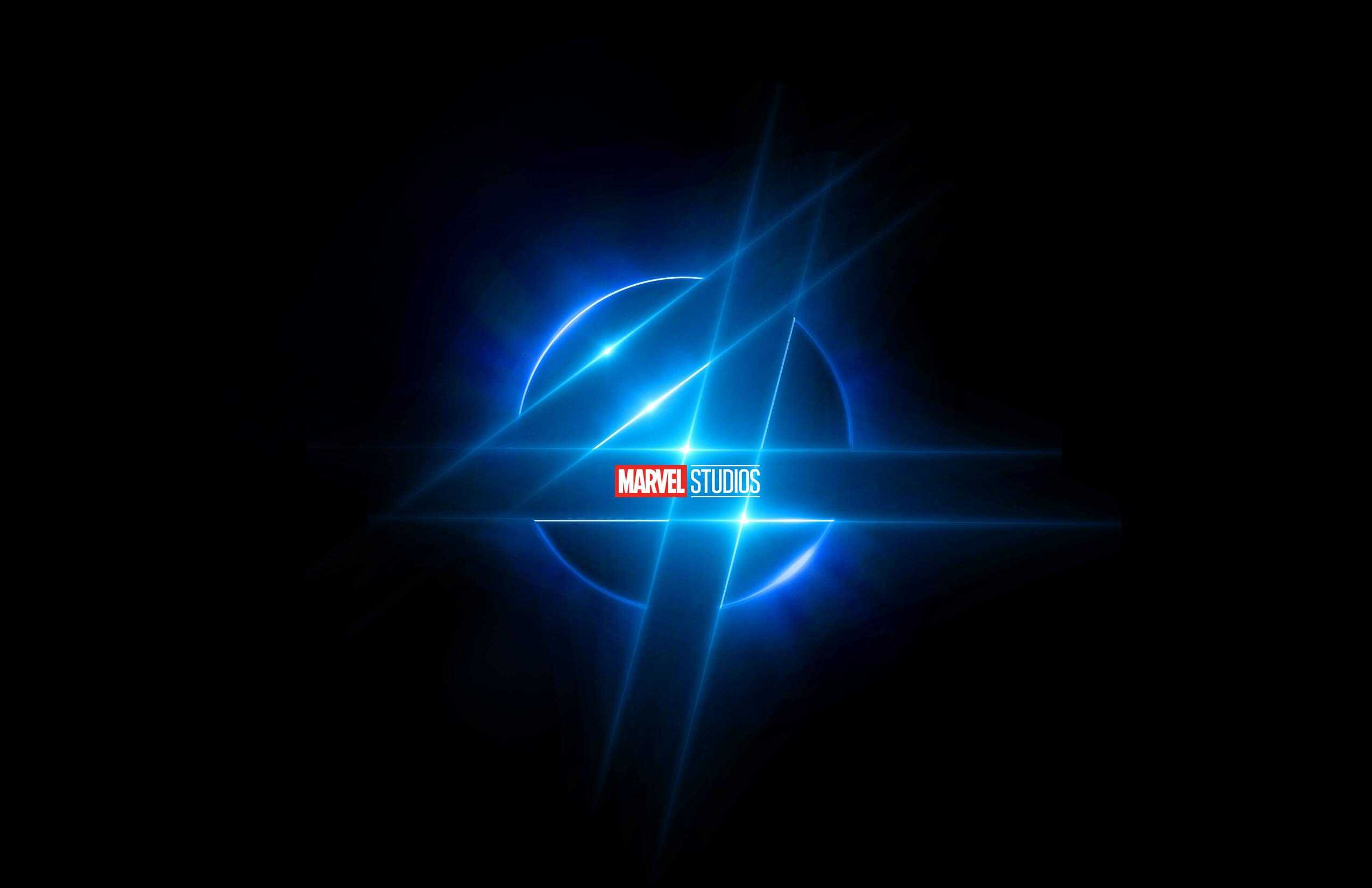 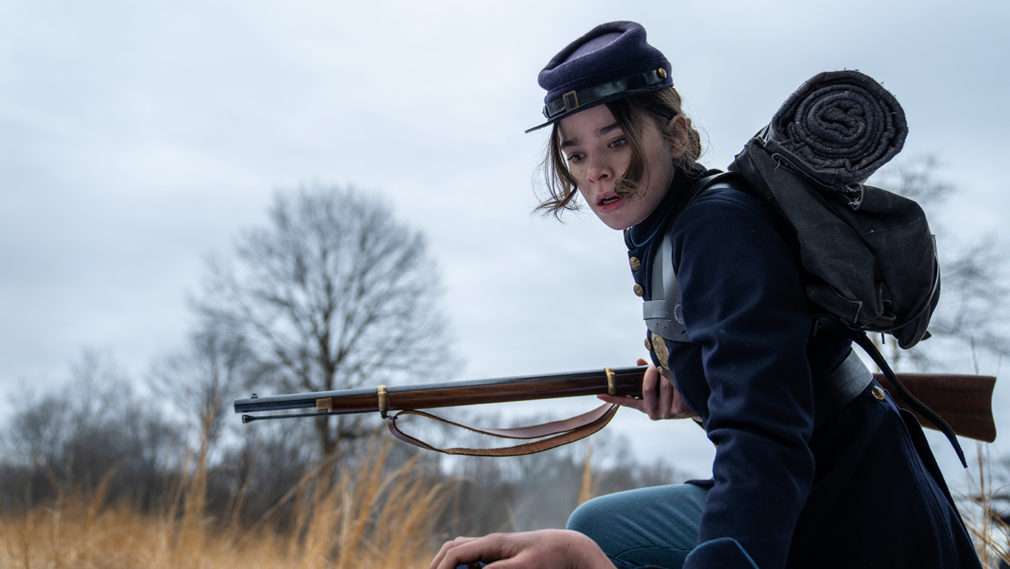