While production restarts on Colin Trevorrow‘s Jurassic World: Dominion, the latest chapter in the ever popular Jurassic universe will keep dinosaur fans happy while they wait. With Steven Spielberg and Colin Trevorrow on board as executive producers, the first-ever animated series, Jurassic World Camp Cretaceous, stomps onto Netflix this September. With thrilling action set-pieces and adorable baby dinosaurs, this will be a sure fire hit for the kids.

Created by Scott Kreamer and Aaron Hammersley, Jurassic World: Camp Cretaceous centres on a group of six teenagers who find themselves on a once-in-lifetime trip to Isla Nublar. Staying at a brand new adventure camp, the kids quickly find themselves running amok and escaping the clutches of their hapless guardians. But as dinosaurs begin to wreak havoc across the island, the group find themselves having to band together in an attempt to survive and escape.

The first half of the eight-part series begins to follow a similar formulaic pattern, with the kids escaping from their camp counsellors, Roxie (Jameela Jamil) and Dave (Glen Powell). They head out on a fun but dangerous adventure, often brushing with a deadly dinosaur or two, as they manage to return to the safety of their camp. It’s predictable Jurassic fare; comms are often an patchy, or the safety fences go down – leading me to question why this place is still open and people keep visiting?!

Featuring numerous fun action scenes, tense cliffhangers and punchy pacing (each episode is around 20 minutes), they’re the perfect length to keep the kids amused. As the story progresses, the kids finds themselves separated from their carers, and they have to work together to try and survive as the dinosaurs roam free on the island. This makes for more of an engaging and gripping watch, but the tone does get darker. In typical Jurassic Park/Word fashion, people scream as they get eaten offscreen and the terrifying dinosaurs chase after and often trap our heroes. With the iconic John Williams score often weaving its way throughout the series, there’s a lot for fans (and parents) to recognise and enjoy in the show.

As the series begins, the group are wildly different characters who often clash and bicker, but as they face their terrifying circumstances, they team together. It’s a great message for the younger audiences. Considering the short runtime, the kids also get some pretty decent character arcs, particularly social media star Brooklynn (Jenna Ortega) and germophobe Ben (Sean Giambrone). A typical “scaredy cat”, Ben bonds with the super cute dinosaur Ankylosaurus (“Bumpy”), and overcomes his fear to fight for the young animal’s rights. It’s just a shame for the animation style doesn’t lend itself to the emotions of the human characters, but the dinosaurs and island are thankfully impressively rendered.

Jurassic World Camp Cretaceous is a gripping and fun, but often predictable, ride which will surely keep younger audiences entertained. Now where can I get a Bumpy?! 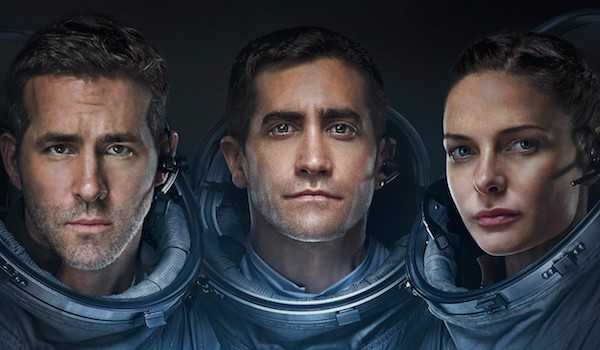 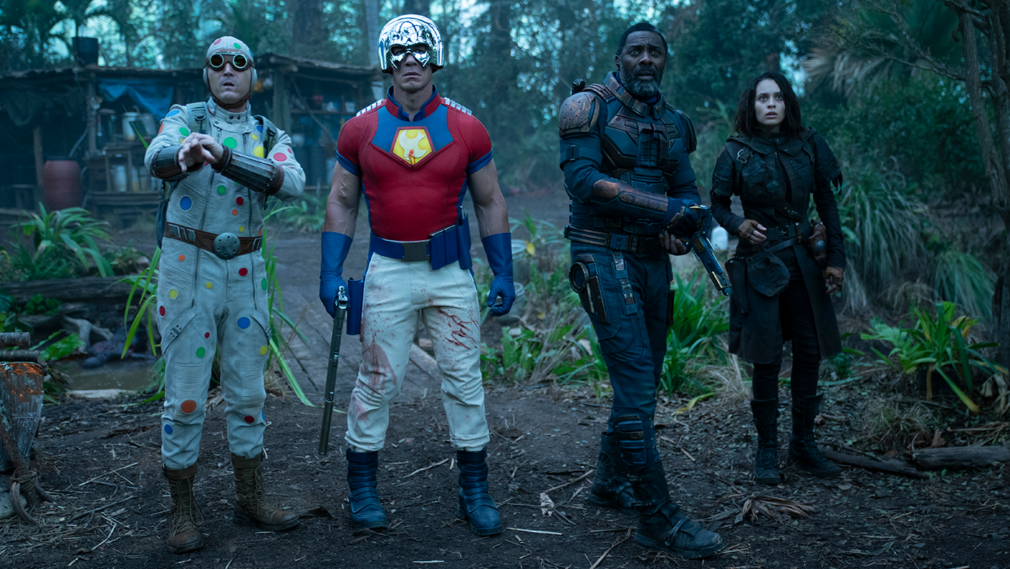