According to new research from Amazon Prime Video, they have revealed that the superpower Brits dream of having most is the power of invisibility (37 percent).

46 percent said they would use their new-found power to do good deeds, with 49 percent of do-gooders, saying they would save lives, while 38 percent would attempt to end wars and 34 percent claim they would fight crime.

A power-hungry 13 percent would attempt to gain control of the entire country, while one in ten claim that, in a situation where they were all powerful, they would stop at nothing less than complete WORLD domination.

The survey was commissioned, in conjunction with the release of season 2 of THE BOYS, out now on Amazon Prime Video.

Season two is bigger, better and more insane than ever as The Boys continue to run from the law, hunted by the Supes, and try to regroup and fight back against Vought.

More than one in twenty (7 percent) would use their powers to get back at an ex, while the same number would cheat at sporting events and 4 percent see themselves as the head of a crime syndicate.

Yet, according to the poll, the average Brit still sees themselves as 67 percent good, with 74 percent saying they firmly believe there’s more good in the world than bad.

THE TOP TEN SUPERPOWERS BRITS MOST DREAM OF POSSESSING: 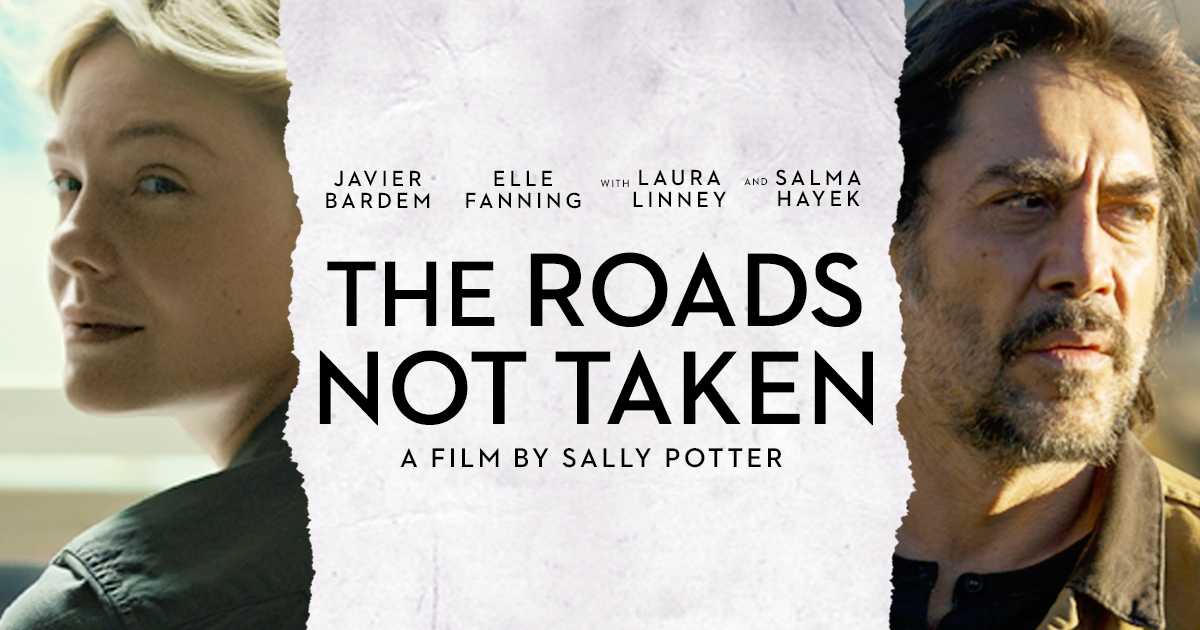 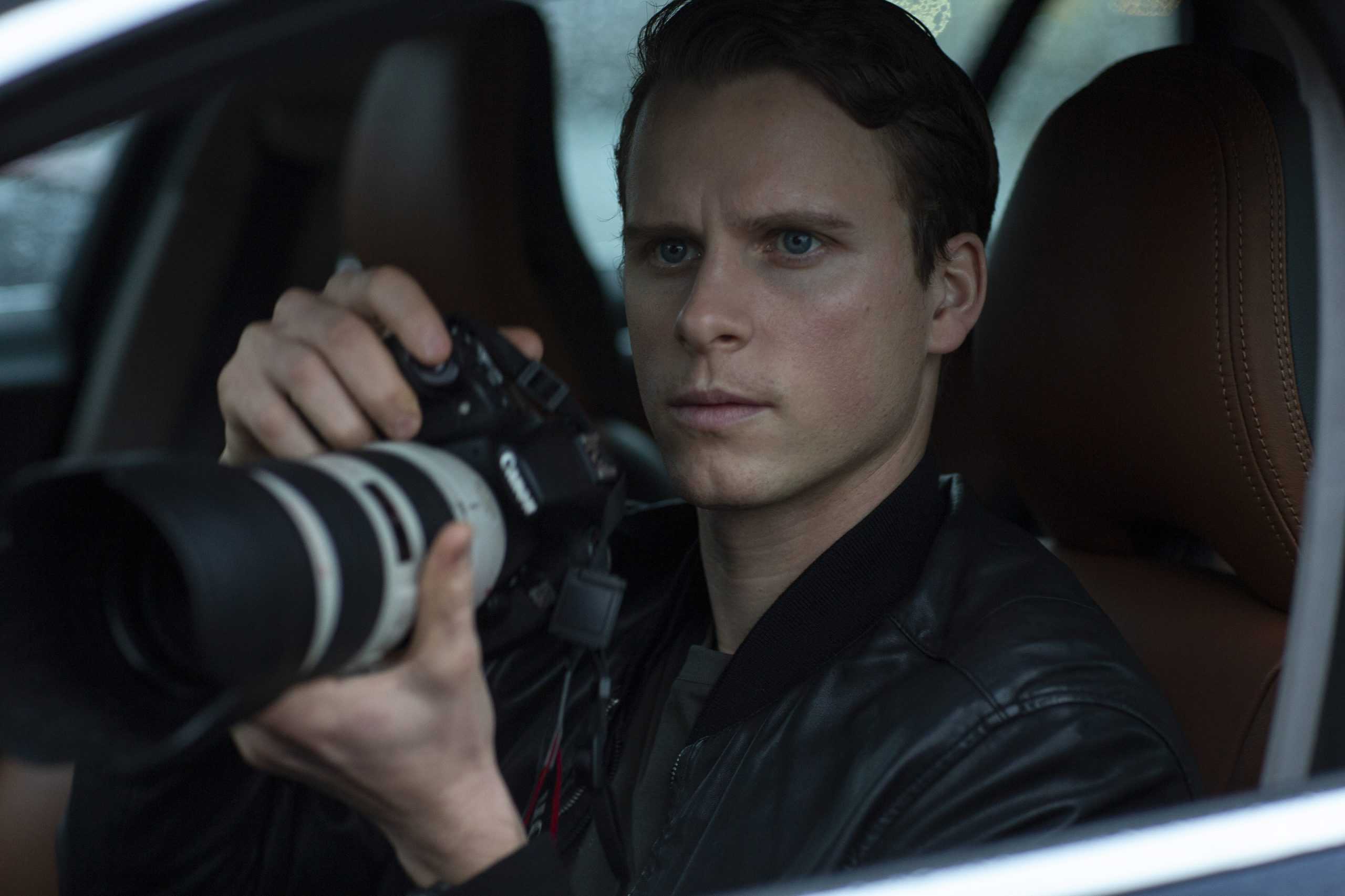