Amidst reports of audience goers fainting, having panic attacks and plenty more walking out of the screening at Sydney Film Festival, there’s been plenty of controversy and shock surrounding French director Julie Ducournau’s second feature film Titane. However, there’s much more than meets the eye to this surprisingly tender psychosexual body horror – but it may just be one of the weirdest films since Zoé Wittock’s fairground themed Jumbo.

Following a childhood crash which leaves her with a unique fascination with cars, erotic dancer Alexia (Agathe Rousselle) is on the run from her recent gruesome killing spree and a shocking sexual encounter with a flame adorned hot rod (yep, you read that right). To escape from the authorities, she breaks her nose and shaves her head, assuming the identity of long-lost Adrien, whose father, Vincent (Vincent Lindon) is still grieving the loss of. The ageing fireman instantly accepts the ‘son’ who he believes has been missing for a decade, however his ex wife and colleagues at the fire station suspect everything isn’t quite as it seems.

Yes the opening 30 minutes is full of weird vehicular sex and plenty of shocking and brutal deaths (you’ll never look at hair pins the same way, trust me) but while this bonkers opening has drawn the most media attention, there’s so much more to this film. Controversy aside, Ducournau tenderly explores human grief, loss and eventually, love through the central Vincent and Adrien/Alexia dynamic.

Through this evolving relationship, gender, sexuality and masculinity are the key themes which arise, with identities worn as masks, pretences – no matter how painful or damaging – upheld, with the pair both struggling to fit into rigid gender stereotypes. Ageing Vincent pumps himself with steroids to uphold his masculine fire fighter role, while Alexia straps down her swollen breasts and ever expanding belly to fit Vincent’s pretences of a son.

Juxtaposed throughout this surprising story of love and trauma is a rare pregnancy-themed body horror rivalling that of the Alien franchise. Alexia’s body is slowly transformed, stretching and morphing to accommodate the life form inside – complete with lactating oil and disturbing glimpses of metal beneath. The terrifying physical transformations and subsequent toll pregnancy has on women’s bodies is a typically unspoken subject, but Ducournau doesn’t shy away from the brutal but honest truth.

Rousselle is absolutely fascinating, transforming into the ever-evolving chameleon-esque role effortlessly. However, it’s Lindon who surprisingly steals the show, bringing an impactful collection of utterly raw emotions to the role. The actor encompasses both grief and overwhelming love with ease, heavily contrasting Rousselle’s almost wordless portrayal of Adrien. Their bond really does prove the heart and soul of the film, juxtaposing with the cold metallic and overly bright lights of the cars from the more shocking beginnings. Ruben Impens’ cinematography is incredibly visceral and wonderfully complimented with Composer Jim Williams’ pulsating yet darkly emotional score.

Shockingly violent and visceral, yet surprisingly heartfelt – Titane is a bold and incredibly baffling mix of gore, grease and tender human connections. Julie Ducournau’s sophomore outing truly is a unique beast – there’s nothing quite like this committed to film yet. However, this strange almost fable-esque tale, is certainly not going to be for everyone. 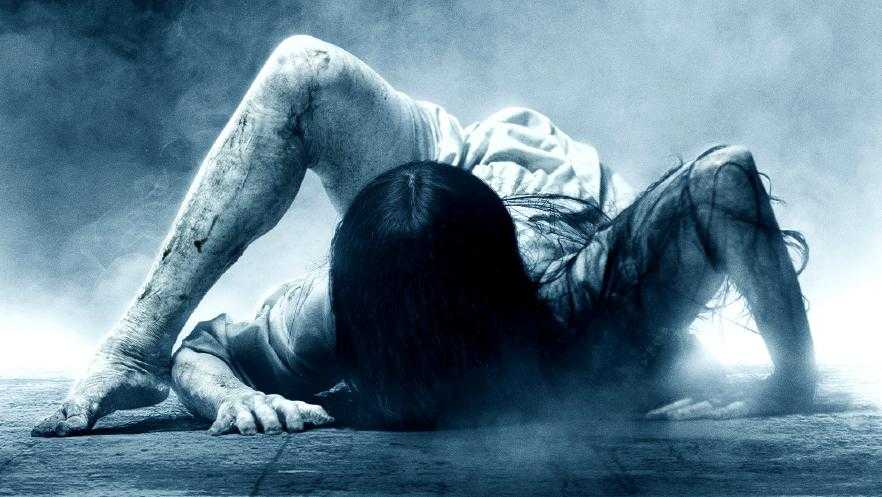