Back in 1963, the world was shocked by the assassination of JFK, and Doctor Who began it’s run on BBC. Jackie, directed by Pablo Larrain, takes a non linear look at the events around the horror and politics of the actions that occurred.

No matter what you think of Natalie Portman, her performance here is a fine piece of work. Using a framing device based on the publication of an article written for Time magazine after JFK’s death, the film explores the feelings and attitudes of America, while Jackie tries to maintain honor and dignity befitting a First Lady.
Portman’s measured and precise work is at first un easy. We see her taking control of the initial meeting with the reporter, Billy Crudup, announcing this will be her take on events, and she continues to show her desire to control situations throughout the rest of the film.

It strikes me, that older audience members will have a different take on this movie, than those watching that feel 1963 was the dawn of time. The film mixes expertly original footage with re shot footage, and the effect for those that perhaps remember the situation more clearly must have been quite surreal.
The mesmerizing. almost hypnotic quality, that is conveyed by Larrain, is often highlighted by the score from Mica Levi.
Levi’s music permeates the screenplay, and enforces the dream like quality of what we are watching.

When we reach the inevitable scene in Dallas, the shock of seeing the JFK killing up close, from different angles than we are used to and in horrific clarity has a brutal and horrifying significance for those more familiar with the original footage. The shocking image of Portman trying to literally keep things together, is never more apparent.

During our screening, a couple left the theater before the end of the showing, proving that this film may not be for everyone.For those that remember or have researched the history, it will be a memorable experience, but I imagine the pace may leave less enthusiastic movie goers a little cold.

On the side lines, you can see John Hurt as Father Richard McSorley, and Richard E Grant as William Walton, both of whom also played a part in the 50th anniversary season of Doctor Who. Go figure. 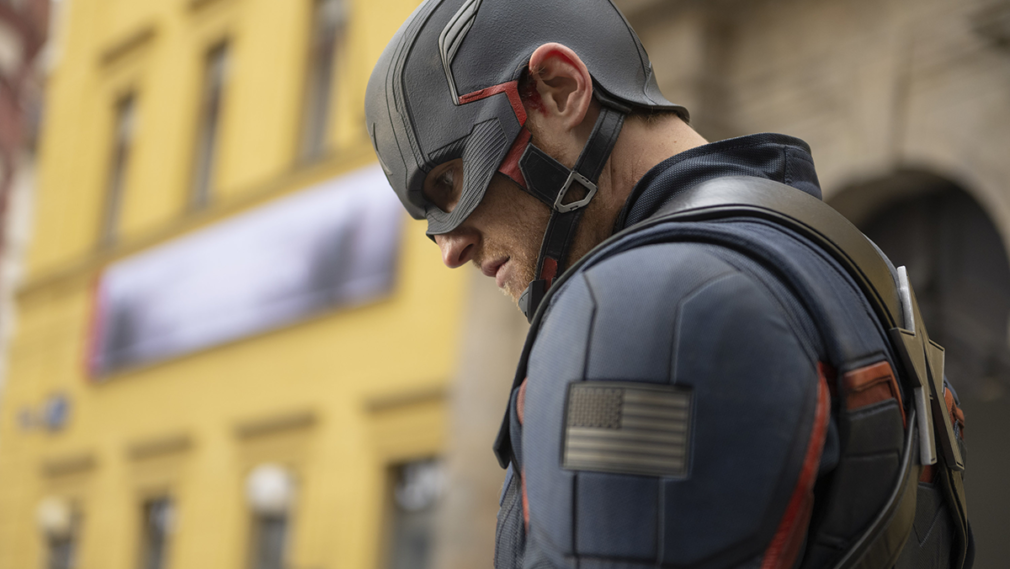