It’s another film from M.Night Shyamalan, are you ready?
His recent track record has left movie goers and studios rather cold, but after his creepy grandparents thriller The Visit last year, things seem to be back on track. Say what you will about The Visit, it had some creepy moments and the paired back production worked well. Obviously with this in mind, we get another claustrophobic setting, a limited colour palate and a small cast, making Split a tense and eerie affair.
Without spoiling anything, we have the brilliant James McAvoy playing the lead, who suffers from DID (Dissociative identity Disorder). His 23 different personas all fight for ultimate control, allowing McAvoy to go over the top as he portrays the selection of personalities that inhabit his body.

The abduction of 3 girls at the top of the film sets the rest of the story up, but why has he done this, and who for? All the Shyamalan trademarks are there, a high concept plot, a mystery to un fold and then probably a twist. It is what we have come to expect you see, so the canny film viewer will spend most of the movie wondering about how it’s going to end.
This is a watchable and tense affair, and should do good box office,  proving that Shyamalan really only needs a good story to tell to keep viewers happy. The big budget productions in his past seem to have let him down quite badly, think The Last Airbender and After Earth, and he seems much more capable in this smaller format. 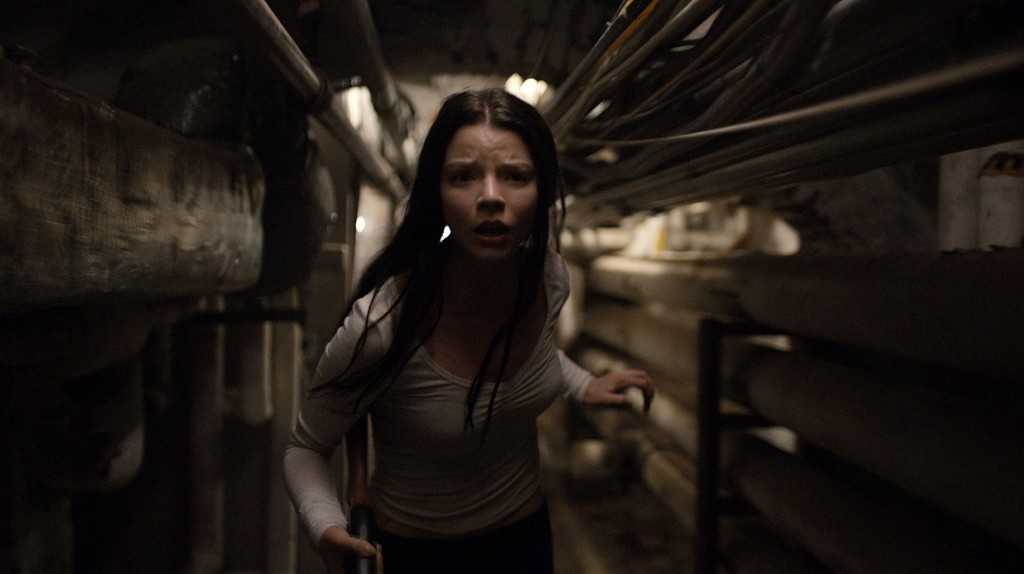 I’m, sure Split will remind many of you of classic X-Files episodes, it certainly has that feel about it, but I am also sure that Mulder and Scully would have got to the bottom of it much earlier than Betty Buckley does in the script, but fans of creepy psychological horror will find a lot to like here.
I was disappointed that a certain sub plot felt unresolved with Anya Taylor-Joy’s character, something I felt a lot of the audience echoed, but this is a solid pop corn movie that is worth a watch if you like this kind of fare 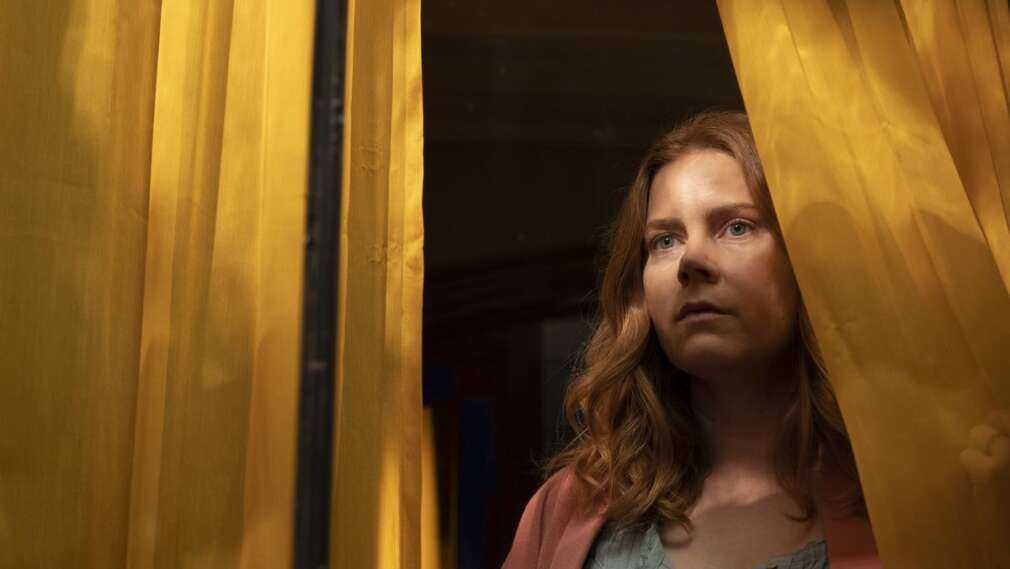 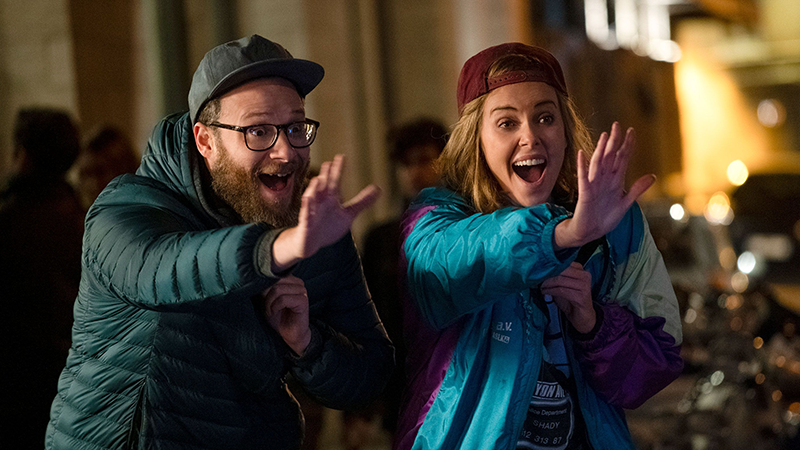