Based on the groundbreaking comic book series of the same name created by writer G. Willow Wilson and artists Adrian Alphona and Jamie McKelvie, which centred on the first Muslim hero to headline her own Marvel comic quickly garnered both fan and critical success, scooping the Hugo Award for best graphic story in 2015. For those who are feeling the MCU fatigue, I’m glad to report this is a real breath of fresh air!

Directed by Bad Boys For Life‘s Adil El Arbi & Bilall Fallah – along with Meera Menon and Sharmeen Obaid-Chinoy – Ms Marvel introduces Kamala Khan, a Muslim teenager from Jersey City who’s attempting to navigate high school, family duties and her favourite pop culture obsessions. The Captain Marvel mega fan is counting down the days to Avengers Con and the cosplay parade, excitedly putting the finishing touches to her own outfit. But when the addition of a family heirloom leads to her gaining her own super powers like the heroes she’s always looked up to, can she conquer her exciting new abilities while juggling her other responsibilities?

It’s clear from the get go that Ms Marvel is a refreshingly fun and wonderfully inventive instalment. The smart and witty script from Writer Bisha K. Ali – paired with clever editing, creative visual flair and a brilliant family dynamic – instantly immerses us in this authentic and culturally rich teen coming-of-age series. Following a brilliant establishing sequence which perfectly introduces the hugely popular character, it’s fantastic to see Kamala is just as nerdy and as much of a fan girl as her comic book counterpart! The first two episodes are propelled with breezy pacing, a jovial tone and a real warmth – something that’s been lacking as of late in the MCU – as she awkwardly attempts to balance high-school life with familial duties, hot new guys at school and her emerging super powers.

Iman Vellani is an utter joy and note perfect in the lead role. As a huge fan of the comic books, I’m so glad to say that she’s wonderfully captured Kamala’s endearing excitement, passion and drive to find her place in the world. I really would love to see her alongside Tom Holland’s Peter Parker or hopefully Miles Morales in the future – their dynamic would be such a blast. Her “am I drunk?” questioning after a sip of vodka and orange juice at a house party is just hilarious. As the series unfolds through the lens of a young Muslim woman – I genuinely think she’s going to mean such a lot to young teenagers who are finally seeing themselves represented by a hero onscreen.

The central family dynamic is also wonderfully realised and relatable, with Mohan Kapur shining as Kamala’s warm-natured father – who quite clearly dotes on his daughter – while Zenobia Shroff excels as the strong, protective mother who has some brilliantly dry lines. Bisha K. Ali also authentically sprinkles in cultural nods throughout the narrative, such as prayers being spoken before eating, shoes going missing from the mosque and mixed languages interwoven in conversations within the family. While her embiggened fist remains, Kamala’s powers have been changed somewhat from the comics, but the difference is cleverly adapted for TV through a family bracelet and a mysterious past. Whether this departs from her emotional arc in the comics is yet to be seen, but so far it appears to translate well to the small screen.

Furthermore, the high school scenarios, dynamics and sweet central friendship also feel relatable (which often seems to be a tough ask for teen dramas, particularly when it comes to actors’ ages). It’s crazy how Kamala can’t see that Matt Lintz’s Bruno is quite clearly besotted with her, and instead swoons over Rish Shah‘s cool new kid on the block – Kamran.

The distinct animated flourishes, much akin to Spider-Man into the Spider-Verse and Mitchells vs the Machines, injects some much needed visual flair and character into the MCU. Emoji animation is seamlessly blended into background environments, while slick camera pans and editing bring various comic-esque split screen sequences to life. The creative team have worked incredibly hard translating her imagination and excitement directly into the series, and there’s even a cheeky superhero landing and Scott Pilgrim reference thrown in for good measure.

So far, Ms Marvel is a boundlessly creative and throughly enjoyable entry into the MCU, with lead Iman Vellani wonderfully translating the fan-favourite character to the screen. I honestly can’t wait to see more of this character, and am particularly excited to see her appear alongside certain other Marvel heroes! 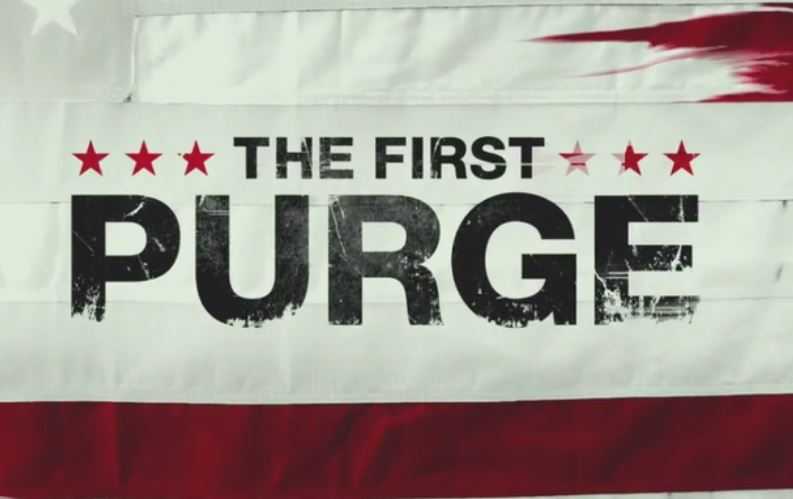 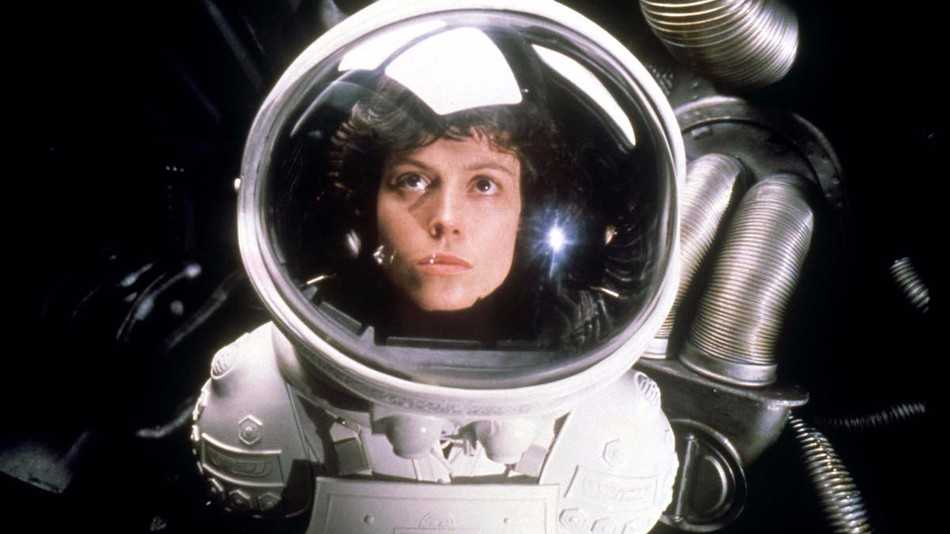