Iconic slasher villain Ghostface still looms large in a brand new featurette and nine character posters for the fifth instalment in the Scream franchise, potentially teasing that one of the characters is the face behind the mask…

Twenty-five years after a streak of brutal murders shocked the quiet town of Woodsboro, a new killer has donned the Ghostface mask and begins targeting a group of teenagers to resurrect secrets from the town’s deadly past.

Check out the new featurette and character posters below: 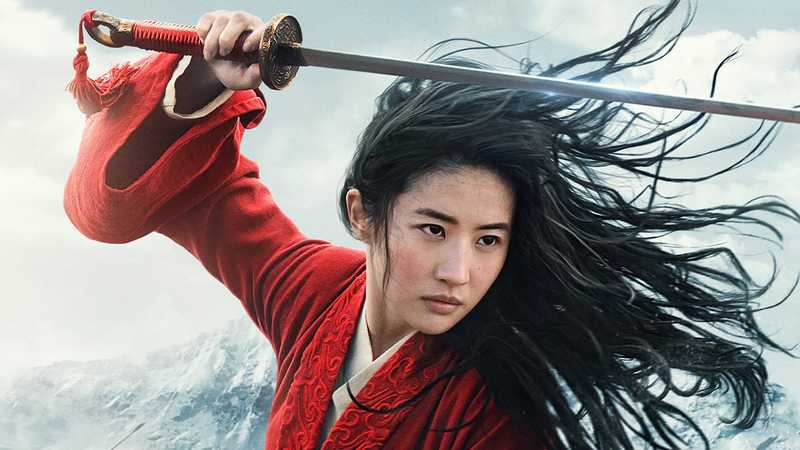 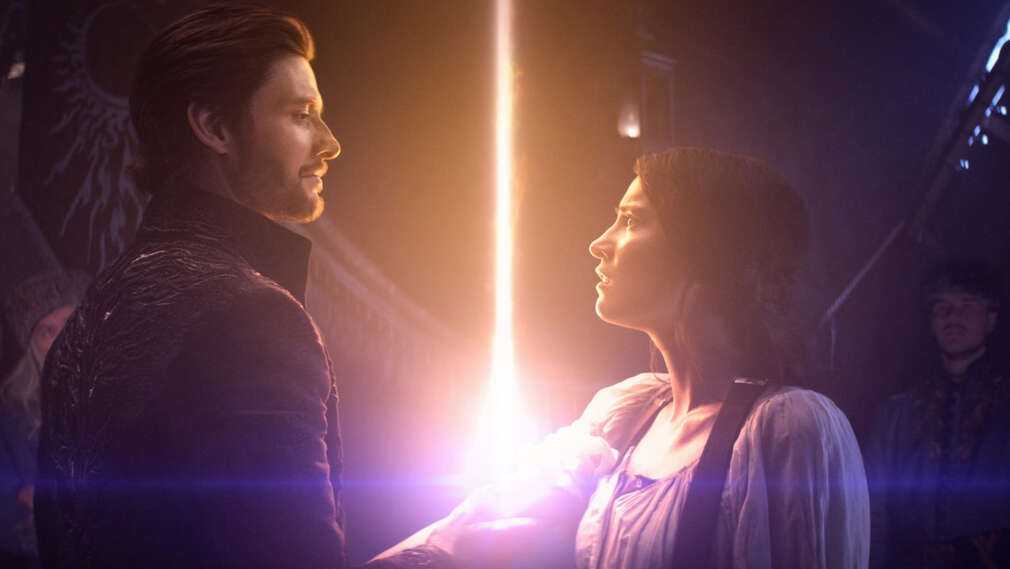 Netflix renews ‘Shadow and Bone’ for a second season