A second Shang-Chi instalment is officially in the works with Destin Daniel Cretton once again attached to the project to write, along with directorial duties.

According to Variety, the writer/director is also in development on a Marvel series for Disney Plus, following an agreement on an exclusive multi-year overall deal with Marvel Studios and Hulu’s Onyx Collective.

“Destin is an amazing collaborator who brought a unique perspective and skill to ‘Shang-Chi and the Legend of the Ten Rings.’ We had a fantastic time working together on the film and he has so many intriguing ideas for stories to bring to life on Disney Plus, so we’re thrilled to expand our relationship with him and can’t wait to get started,” the Marvel Studios president Kevin Feige said in a statement shared from the outlet.

The official cast is yet to be announced, but main stars Simu Liu, Awkwafina and Meng’er Zhang are all set to return.

Flopped so hard we got a sequel!! https://t.co/69yPeuX2ma 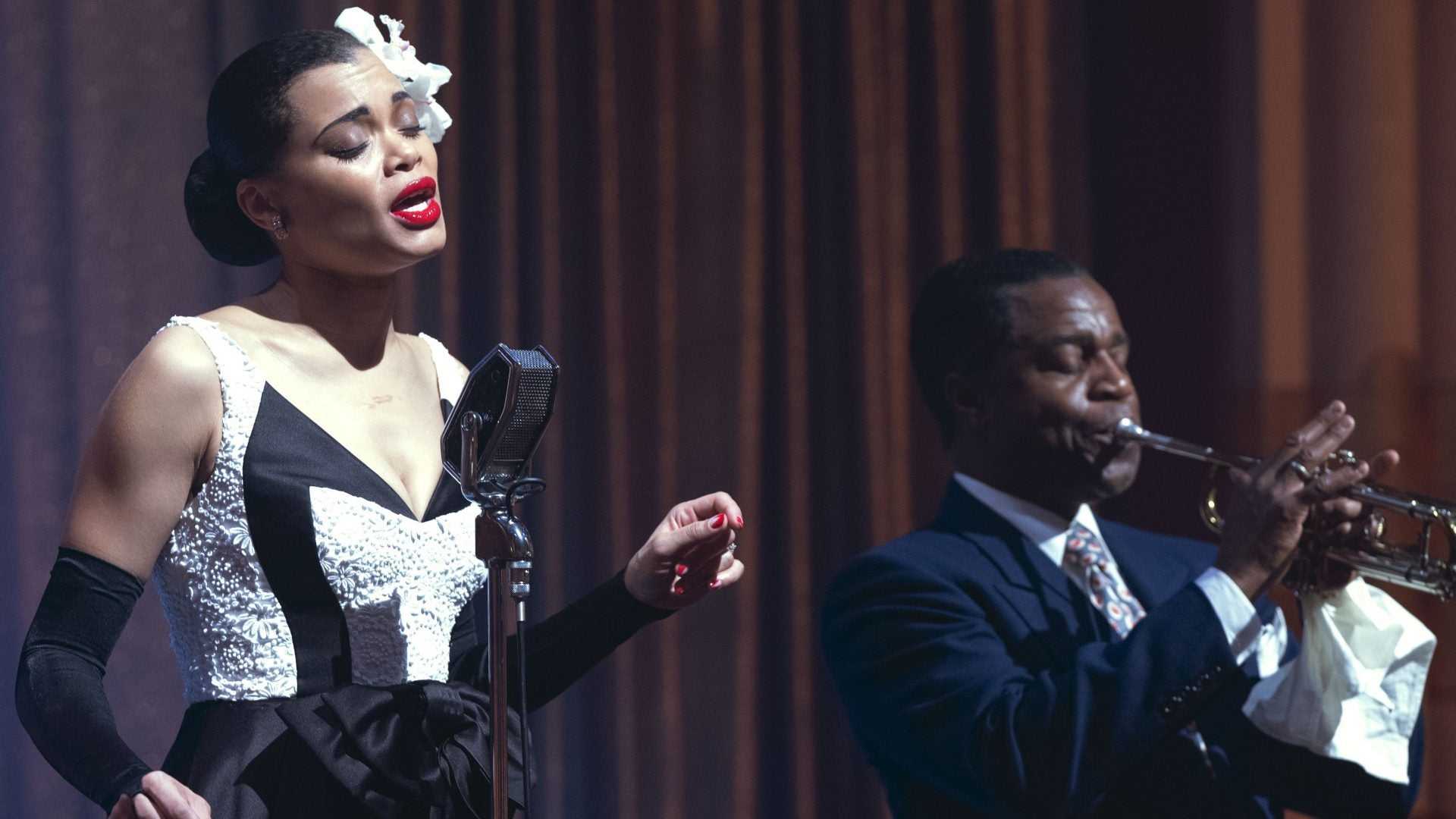 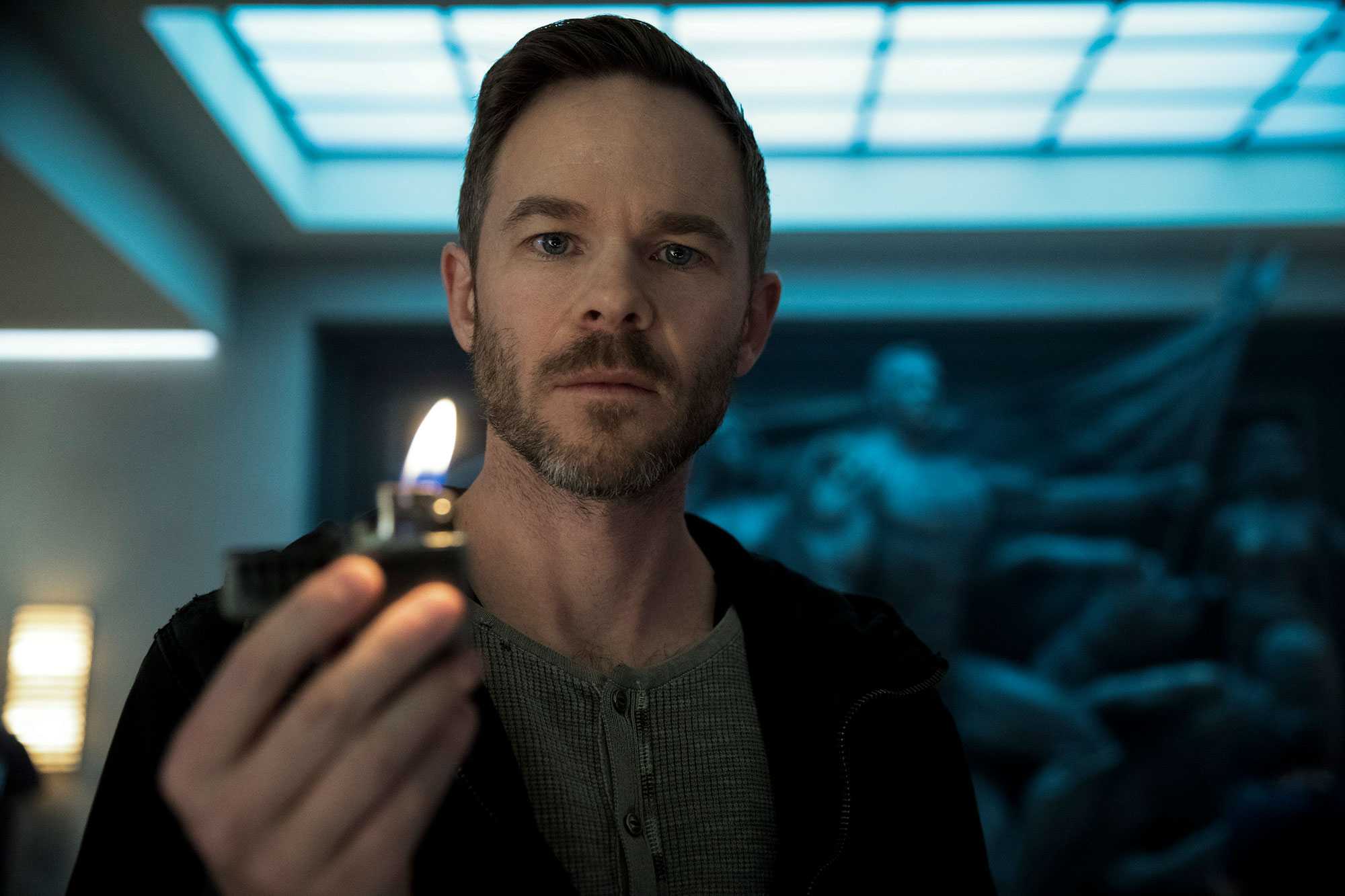