On Earth, mysterious ghost like apparitions are causing havoc all across the globe, these familiar shapes shimmer with white energy and The Doctor has no idea where they come from, who is controlling them and why they are on Earth, however with parallel worlds , under cover research and of course tuxedos, it looks like an old enemy could be returning.

If that sounds like a recap of classic David Tennant episode Army Of Ghosts, then you begin to see my main problem with the latest series premier of Doctor Who.

There really cannot be any argument that Jodie Whitaker’s last series left many long time fans, and probably a few new ones too, slightly disappointed. The new show runner Chris Chibnall set his cards  out on the table very early on , letting everyone know that there would be no two part episodes, no story arc and no returning villains.

Perhaps this was not a great way of easing fans into a new incarnation of the show. Long term viewers receiving so many massive tonal shifts in a row would really only ever result in one thing, fans leaving the ship. It almost seems that the show runner was un aware that retention of a fan base is as important as attracting a new one, and Doctor Who’s long legacy almost dictates that lesson.

The show has survived many many changes and only through carefully navigating the audience and making the show as appealing to as many people as possible. Looking back at the history of the series you will notice that it got into trouble when it became too niche, too silly, too confusing or too impenetrable.

So it looks like the pressure was on the creative team to look at where the show may have fell down in it’s previous outing, and make some changes.

So we get out first two parter and the return of The Master, and this is a complete Sonic u Turn if ever I saw one, trouble is they decided that if the fans want old style Who, then they might as well just remake an old episode and see what happens.

Sure they included MI6, but that was only because neither Torchwood or UNIT have been allowed to exist in this series.

Perhaps the new series is pitched at a younger fan base , but the motor cycle chase, with Lenny henry hanging out a car and trying to kill our team, felt childish and without any danger. we know that Lenny Henry isn’t actually going to shoot anyone.

The Master reveal at the end of the episode was also badly handled, with no real tension build up or foreshadowing. I remember more Master-full reveals including Derek Jacobi in Utopia and Missy in Dark Water, but this felt more Scooby Doo than Doctor Who.

First episodes can be tricky, so I will be tuning in to have a look at the second episode, but it stuns me that a show that once had everybody excited and engaged, now has quietly slipped from grace in the eye of the general public. And that’s a shame, as the general public are the base that kept this show relevant for decades. 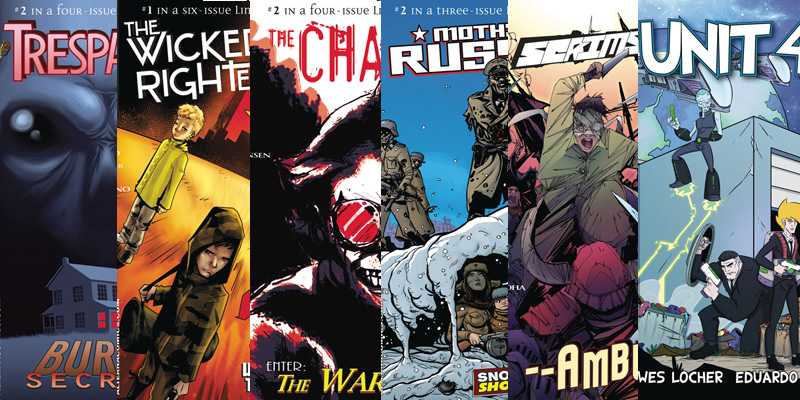 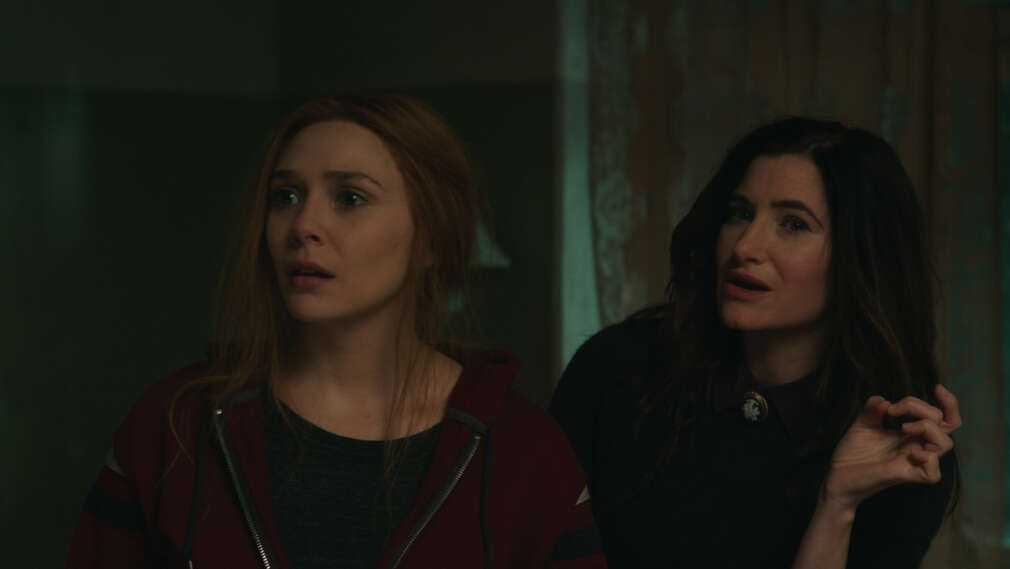