Dracula S01E01 ‘The Rules of the Beast’ review

Stephen Moffat and Mark Gatiss, the creative team behind BBC’s Sherlock, are back with a new three-part TV adaption of possibly THE most adapted literary character ever, yep the count himself – Dracula. When I first heard about the project, I wondered whether we really needed another iteration of Bram Stoker’s gothic character. But with such horror aficionados behind the project, I decided to give this try – and I’m so glad I did, because the opening episode was bloody brilliant!

The series opens with a rather infected looking Jonathan Harker (John Heffernan) recounting his fateful time at Castle Dracula in an interview with the rather peculiar Sister Agatha, as we relive the eerie events through a series of atmospheric flashbacks. Admittedly the opener does take a little while to get going, as Moffat and Gatiss slowly sow the seeds to the count’s identity whilst setting the scene, with an older Dracula seemingly de-aging in front of our eyes. The back and forth story-telling device deliciously ramps up the tension to a brilliant climax as the Count wreaks havoc at the convent in which Jonathan is being kept.

As Benedict Cumberbatch encapsulated the role of Sherlock Holmes, Claes Bang truly becomes Dracula, quickly climbing the ranks to one of my favourite portrayals of the Count. Bang cleverly shifts from a frail and aged man to an imposing yet entirely charismatic rejuvenated self, completely changing his accent and mannerisms. This Count definitely reminds me of Tom Ellis’ Lucifer; really rather seductive and witty – but also intimidating at times. A particular favourite exchange of mine between Dracula and Jonathan: “You’re a monster. And you’re a lawyer – nobody’s perfect.”

However Dracula’s chemistry with Sister Agatha (Dolly Wells) was probably the highlight of the opener, as the nun with a particularly intriguing secret surprisingly squares down the Count, noting: “I’m your worst nightmare – an intelligent woman with a crucifix.’ Agatha is genuinely the powerful female hero we all need right now, and I can’t help but want a spinoff series with her at the helm, fighting the occult Buffy style! Her dialogue is particularly sharp and definitely a worthy opponent to the Count – and because it’s Moffat and Gatiss – there’s a clever twist when it comes to her identity.

Tonally it’s a bit all over the shop, but somehow it really works, injecting new blood into the literary classic. The gothic first half really ramps up the haunting atmosphere with echoes of Hammer horror, slowly enticing you into the full on gore and body horror which genuinely shocked me considering it was a BBC production! Gatiss and Moffat also subvert the dark tone of the source material with some well timed laughs and campy fun, bringing a new dimension to the character.

The budget for the production was clearly substantial, as the set design, make-up and prosthetics were really rather impressive. The castle was exquisitely lit by candlelight and atmospheric storms, with the camera taking delight in framing the many spiral staircases and dark passages of the gothic haven. The make-up and prosthetics of the undead (along with their transformation – goodbye nails!), along with the equally disturbing massacre towards the final scenes were unnerving, along with Dracula’s equally remarkable transformation from wolf to his human form.

‘The Rules of the Beast’ was a thoroughly entertaining and gripping season opener, nicely balancing horror with well timed (dark) humour thanks to Claes Bang and Dolly Well’s outstanding performances. I can’t wait to devour the next two episodes! 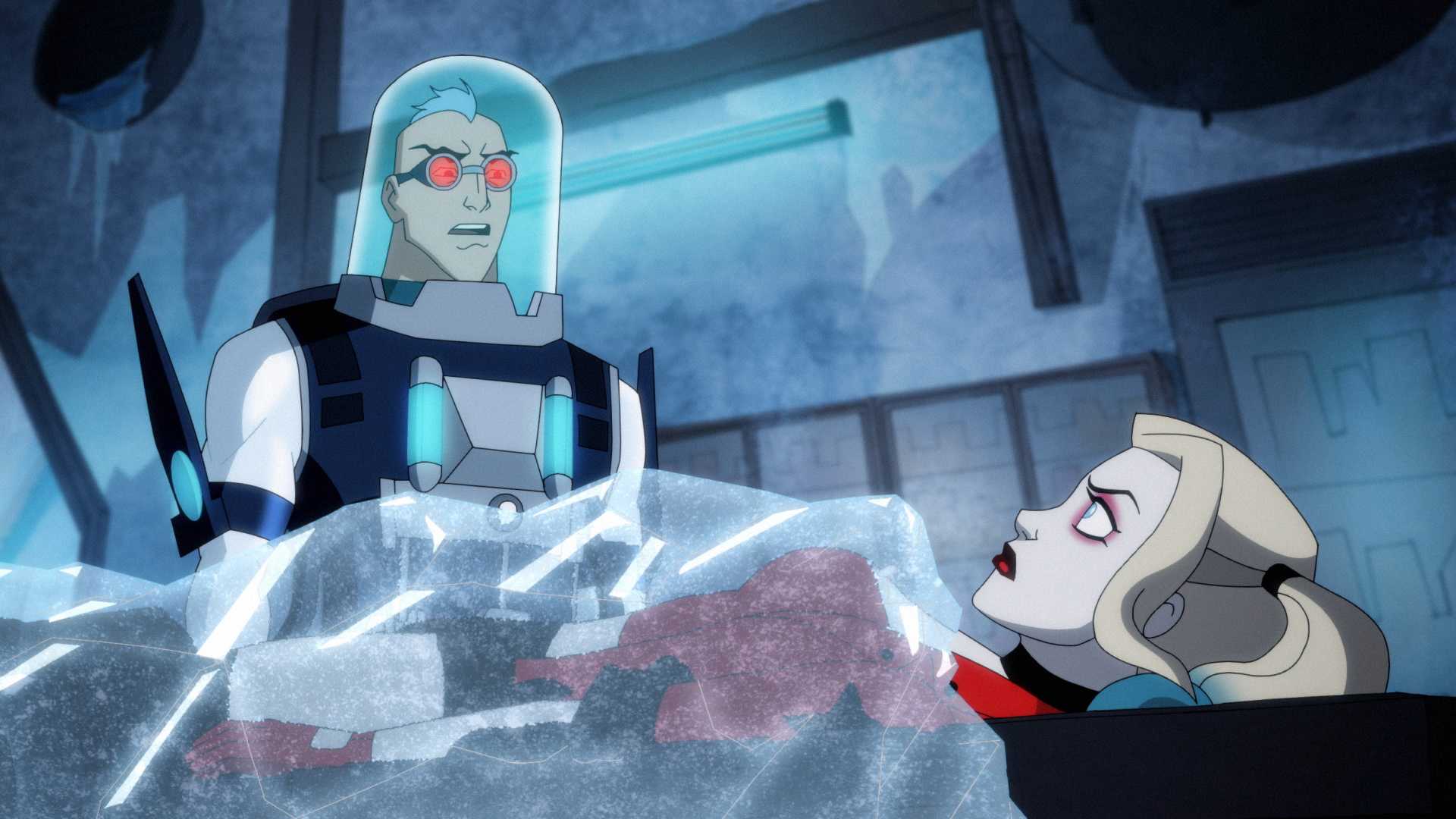 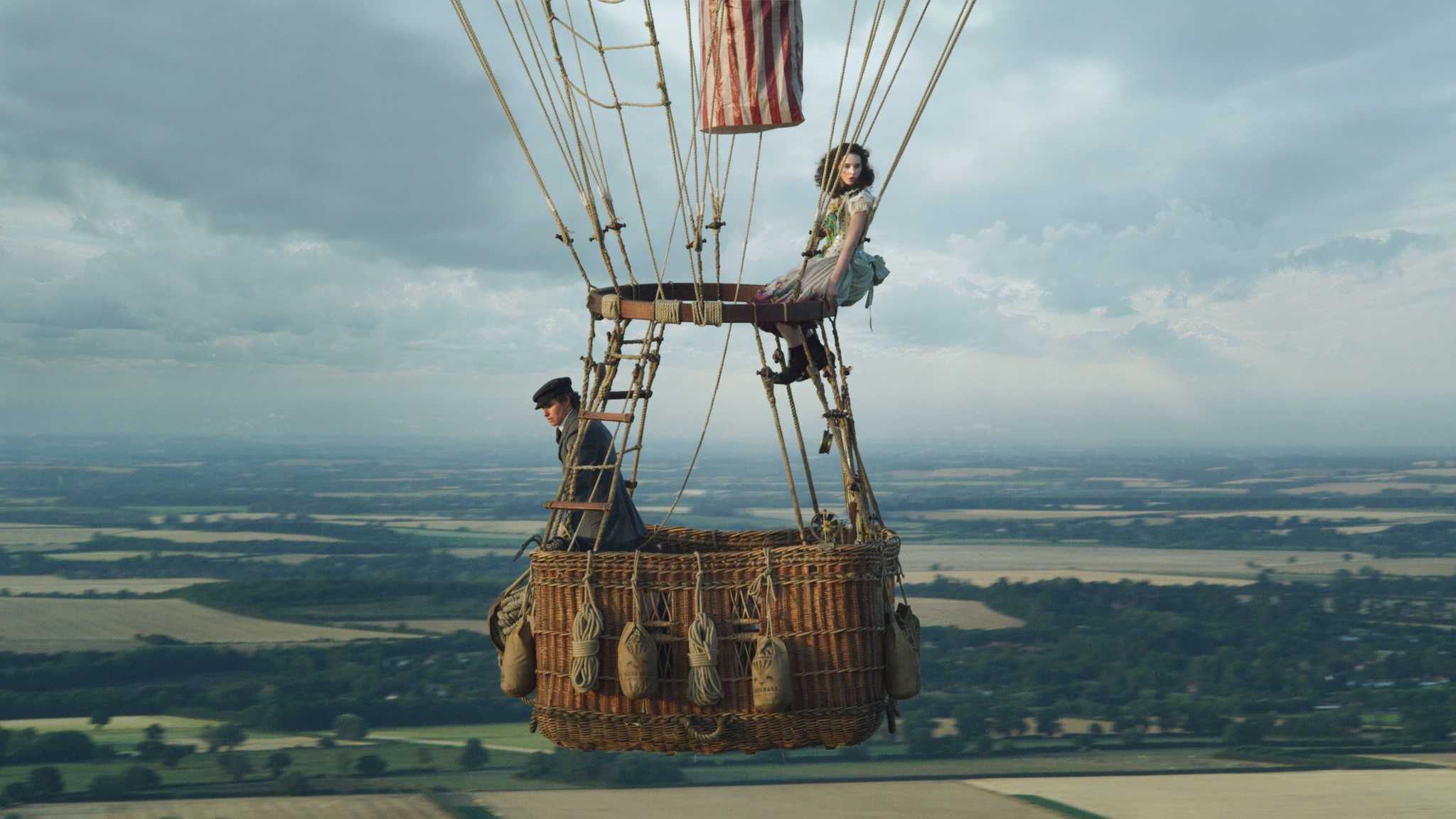