What a season finale that was and it gave us EVERYTHING. We continue straight on from where we left off and from the first moment the action is relentless.

Mark is blindsided by the truth as Omni-Man comes clean with the origins of his home planet, Viltrum and the actual reasons for being sent to Earth. It’s pretty clear that Nolan expected Mark to fall in line but he’s adamant in defending Earth and this basically leads to complete destruction. As the father and son fight it’s very clear that Mark doesn’t stand a chance and I really felt a shift in the sense of just how strong and powerful Omni-Man is. His disregard for human life is just shocking and I don’t think we’ve seen the magnitude of his strength to this degree before. It’s just a shame that he gets to show it off against Mark.

There are moments which are nothing short of mind blowing in this episode, one of which takes place in a subway station. An already struggling Mark is held up in front of an incoming train by Omni-Man and this is awe striking for two reasons. Firstly, you would expect some resistance from a train as it collides with the Viltrumites, but no – they practically cut it in half effortlessly with the strength of their bodies. Secondly the complete and utter carnage of this scene is crazy and as Mark battles to keep humans safe he’s left helpless as passengers are just shredded on impact with him. Throughout season 1 there have been so many shockingly brutal scenes but this one is completely savage.

Where I Really Come From showcases another element to the show we haven’t experienced much yet. Emotion! There were a few moments I almost shed a tear. As the fight between Mark and Omni-Man reaches its crescendo in the mountains, Mark is beaten to a pulp and even in these final moments where he’s struggling for breath he can’t deny the love he has for his Dad. Reaching to the human he’s learnt to be, this results in Omni-Man dashing to the skies. I liked that we were given the initial fall out from this and seeing Mark crying in his hospital bed and Debbie beginning to hit the bottle was pretty heart breaking.

The season wraps up with a scene I personally loved. Allen The Alien returns to give Mark a warning (which is far too late) and it was great to have a moment of calm as these two sit on a rock and catch up. A sequence involving old foes and new teases what’s to come in season 2 which was also a very nice touch. This is where I expected the season to end and it’s a pivotal moment for Mark.

Season 1 has taken an incredible comic book series and broadened its audience with a magnificent adaptation for tv. With Prime confirming season 2 and 3 we truly have only scratched the surface as things only get more and more compelling. I need more. NOW! 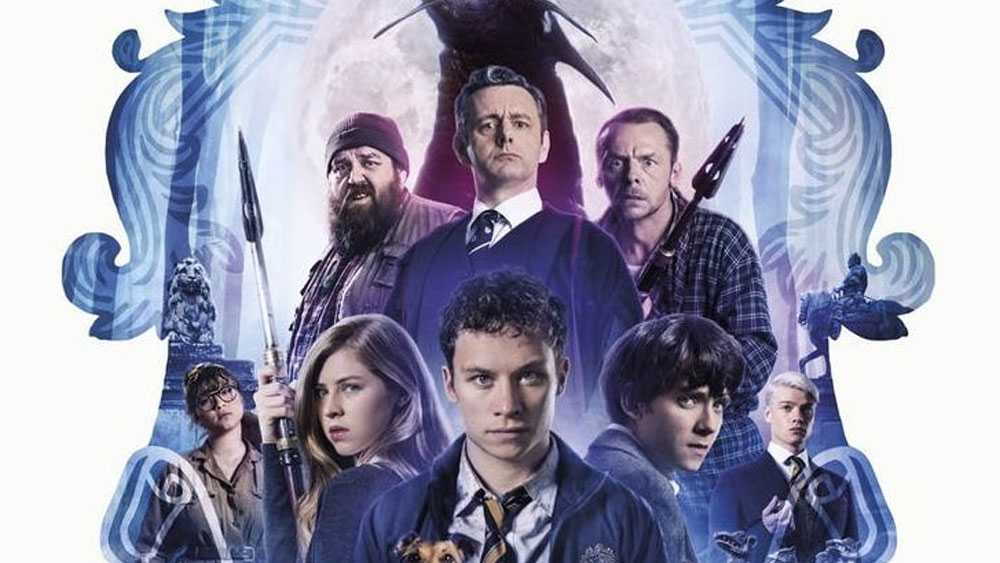 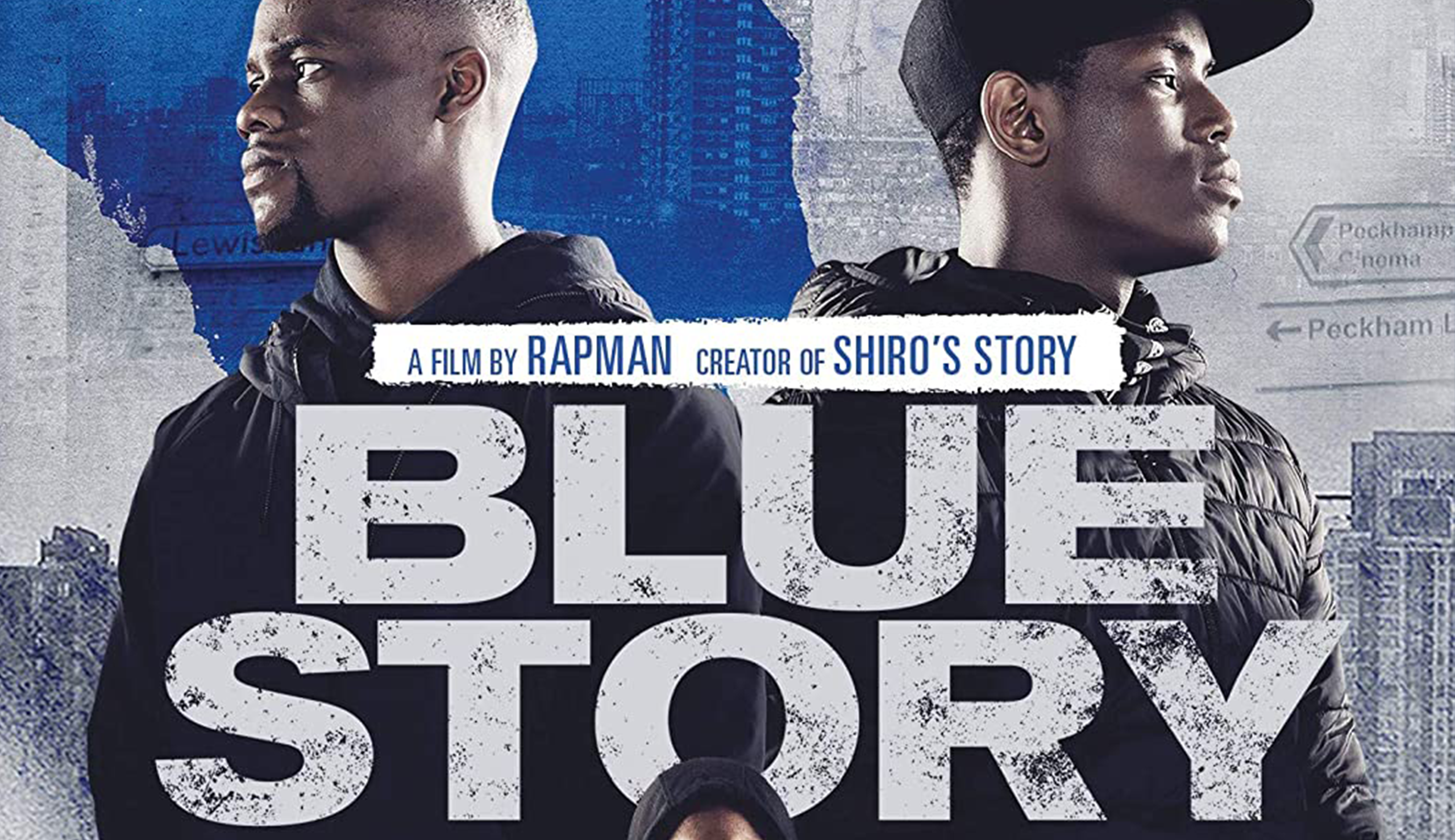