Dear…, the latest docuseries heading to streaming service Apple TV+, couldn’t come at a more timely moment. Following the horrific events occurring in America, the incredibly moving stories told in the ten-episode show from Emmy-winning filmmaker R.J. Cutler proves the inspiration we all need to create real change. Featuring a diverse cast of game-changing icons with their own powerful stories, each episode proves incredibly moving and affecting.

Inspired by Apple’s cinematic “Dear Apple” advertisements for the Apple Watch, Dear… chronicles the uplifting power of overcoming adversity. The series connects ten influential people with the many individuals whose lives they’ve profoundly touched via the medium of letters. Each episode delves into their powerful backstories whilst interweaving a number of truly remarkable instances of how they’ve inspired some incredible individuals to stand up for a number of causes.

After watching the opening episode in which Spike Lee tells the story of why he got into filmmaking (to change black representation in film), I instantly knew this was an important watch. Each episode documents how these incredible people overcame certain hurdles such as disabilities, racial prejudice, sexual assault and sexism to create real change, highlighting how one person’s actions really can make an impact on the world around them. Featuring a truly diverse cast, ranging from athletes, performers and social activists, the stories should resonate with anyone and everyone.

Each episode was exceptional, but personal highlights include Oprah Winfrey, Misty Copeland and Jane Goodall’s tales. Oprah overcame a particularly traumatic past to become a truly remarkable figure who’s courage to speak out about her experience inspired millions of women worldwide. Misty Copeland battled systemic racism to become the first African American Female Principal Dancer with the prestigious American Ballet Theatre, while Jane Goodall’s conservation activism will always be a big inspiration to me.

Clocking in at the 30 minute mark, it’s hugely tempting to binge a number of episodes, but I definitely think this is a series worth experiencing at a certain pace due to the emotional weight. There’s no denying the fact that I was an emotional wreck while watching this show, even the Bird Bird episode truly hit me in the feels. When the stars touchingly react to the tales in the letters, I think even the toughest cynics will be moved.

Using a particularly fresh format, coupled with cinematic visuals in the style of “Dear Apple”, R.J. Cutler and the team have created an impressively immersive and engaging series. Yes, some of the restaged scenes can feel a little cheesy at times, but small criticisms aside, Craig Richey’s uplifting score more than made up for it.

A truly powerful and fascinating feat, Dear… really is the show we need right now. I really hope people are as moved as I was when watching this series, as it certainly made me think about my outlook on life. I think Spike Lee summed it up best with the importance of finding your voice and telling your story. 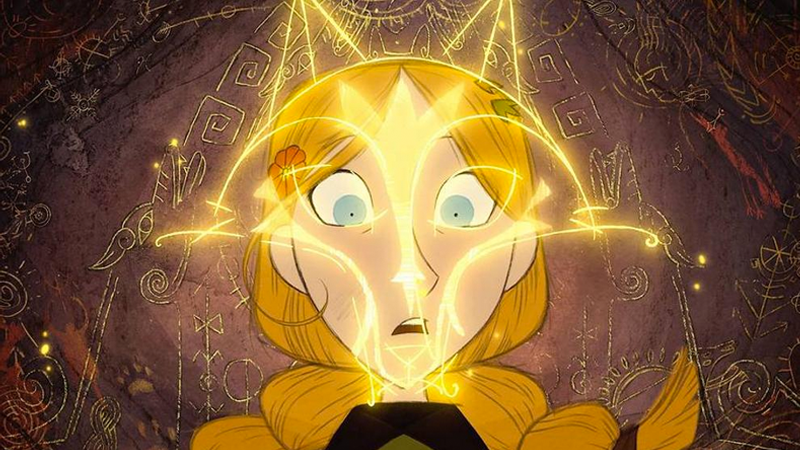