Adult animated series Harley Quinn is set to return for a third series, and star Kayley Cuoco joined the lineup of DC Fandome to reveal a first look at the highly anticipated series.

While a fully animated trailer wasn’t quite ready, a set of storyboards were unveiled, along with a first look at the leading couple – Harley Quinn and Poison Ivy.

Check out the first-look footage below:

ANIMATION TAKES FOREVER! In the meantime, enjoy my Season 3 teaser filled with gorgeous coloring book pages of me and Ives. #DCFanDome pic.twitter.com/72GBpPND3r 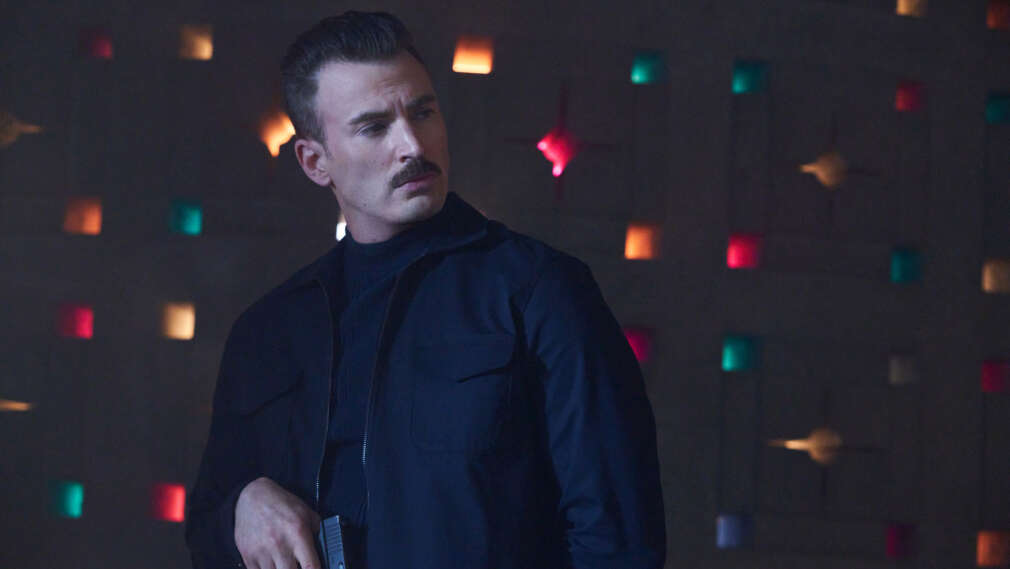 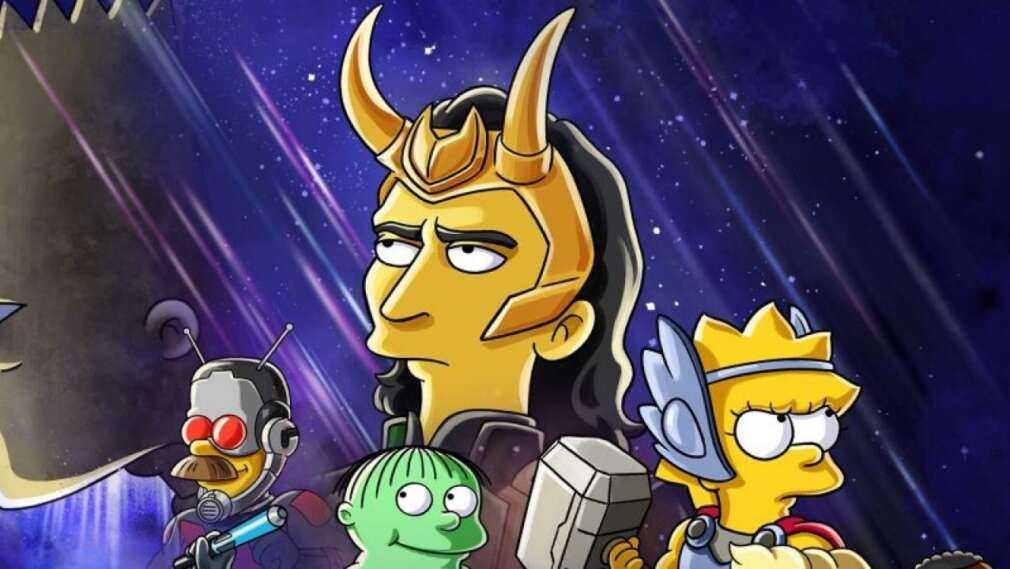