Following Warner Bros. Television and The CW revealing the first look at Javicia Leslie suited up as Batwoman in two brand new images back in October, we finally have the first footage of the new Batwoman!

Javicia Leslie’s Ryan Wilder makes her debut in a new teaser promo for the second season, with the voiceover teasing “you’ll be ready for a whole new bat.”

This new spot, promoting the last chance to stream Batwoman season one for free before the second season, frames Leslie’s Ryan Wilder with a much more playful tone.

The first time we hear her speak in the costume, she says “boo” – could this be a more fun Batwoman? Ruby Roses’ Kate Kane was always very serious, much like Oliver Queen. Could Ryan Wilder be a more light hearted take on the character?

The cast of Batwoman season two have been filming in Vancouver since September and will premiere on Sunday, January 17, 2021. 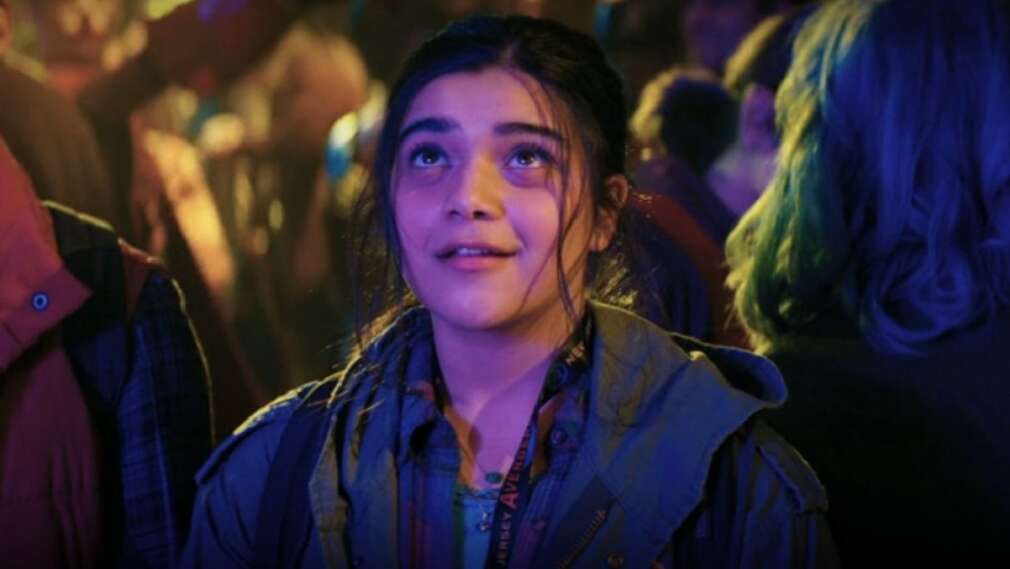 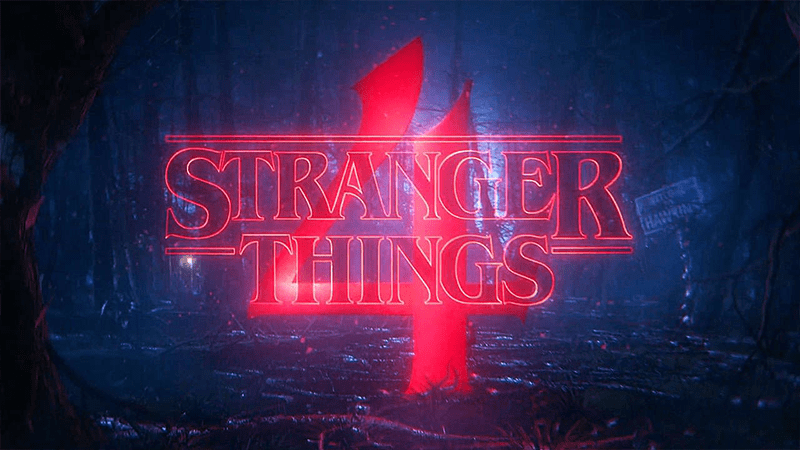