Peacemaker returns in a brand new trailer for the HBO spinoff

by Nicola Austin October 16, 2021
HomeAll Posts...Peacemaker returns in a brand new trailer for...

Love him or loathe him, Peacemaker is back with his own spinoff series following The Suicide Squad, which is set for release on streaming service HBO Max.

DC has released the first full-length trailer for the show at DC Fandome, which reveals John Cena back in the tighty whities, and he’s joined by Freddie Stroma as Vigilante/Adrian Chase.

The eight-episode series is set to debut on HBO Max in January 2022. 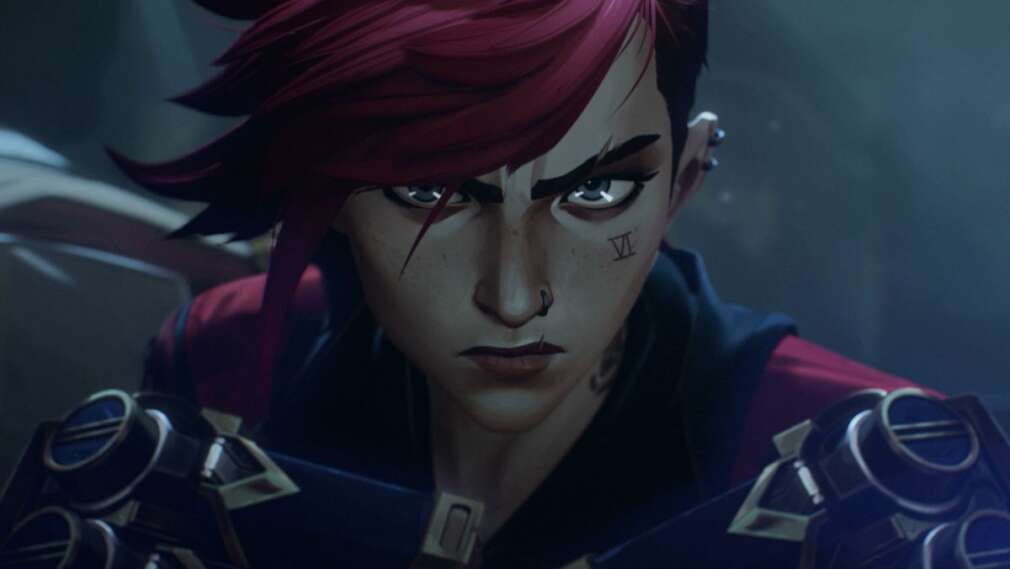