It’s a funny old thing, The Prisoner, it started as a 60’s TV show that defied genre and baffled the audience at the same time. When it was over, the great viewing public didn’t really get it, and it remains in partial mystery to this day. There was eventually a rumour that Marvel were interested in doing a comic book version, and Jack Kirby seemed to be the driving force behind it.

Sadly it never happened but there are intentions to get what was produced released this year to coincide with the shows 50th anniversary. DC comics managed to get the rights though and released a 4 part prestige series in 1988 that took place 20 years after the show that took us back to The Village, introducing us to ex secret agent Alice Drake. The series did well to capture the flavour of the show, but it seemed to miss a trick, not following up on the televised series finale.

Well it’s now 2018 and Titan comics have released issue one of a new Prisoner comics written by Peter Milligan and drawn by Colin Lorimer. The series has been released with a selection of variant covers, including one with Kirby art. I picked up the photo cover with Patrick McGoohan on the front, just because. We join the comic, The Uncertainty Machine, with the tag line Knowledge is Power, which indicates where the story may be going, and we see special agent Breen already on the run and making plans to change his identity and escape.

He encounters The Chessman and we get the first hint of the whole weirdness of the 60’s TV show. A flashback sequence in the middle East gives us the basis of the story, with the disappearance of Breens agent/partner Carey in the middle of a chase, and when Breen gets back to London, his disagreement with the powers that be, aka the original resignation scene in the TV show, leads him to Scotland where he infiltrates Pandora, a font of all knowledge that he hopes he can trade for the release of Carey. Yes, there’s a lot going on and we haven’t got to the Village yet.

I quite enjoyed the first issue of this title, some of the dialogue felt a little clunky though, I struggle with dialogue in comics a lot, often reading it out loud to actually hear if what is being said sounds like something a real person would say, I know that’s maybe odd, but try it sometime. It will surprise you how often the written word just doesn’t sound like speech. A good writer makes it sound real, unfortunately it’s a talent a lot of modern comic book writers struggle with. Milligan though is more often than not a brilliant writer and most of the time his dialogue is on point.

The art is also a bit sketchy for my taste, but I suppose it suits the darkness of the world of the under cover

spy. Perhaps when we explore The Village in future issues, it will become lighter and more colourful. There is a nice two page spread reveal of The Village, that may be traced from a still, i’m not sure, but everything is competent so far. The colour palette is also a bit drab, i hope we see some more vibrant attention from Joana Lafluente when the action moves to The Village.

On the whole this was an OK first issue. It’s a big deal to take on such an iconic TV show, still loved by millions of fans all over the world. Introducing new concepts and characters into the world of The Prisoner should be an exciting and roller coaster ride, and I will buy future issues in the hope the team deliver the goods. This is a recommendation though, give it a shot and let us know your thoughts. 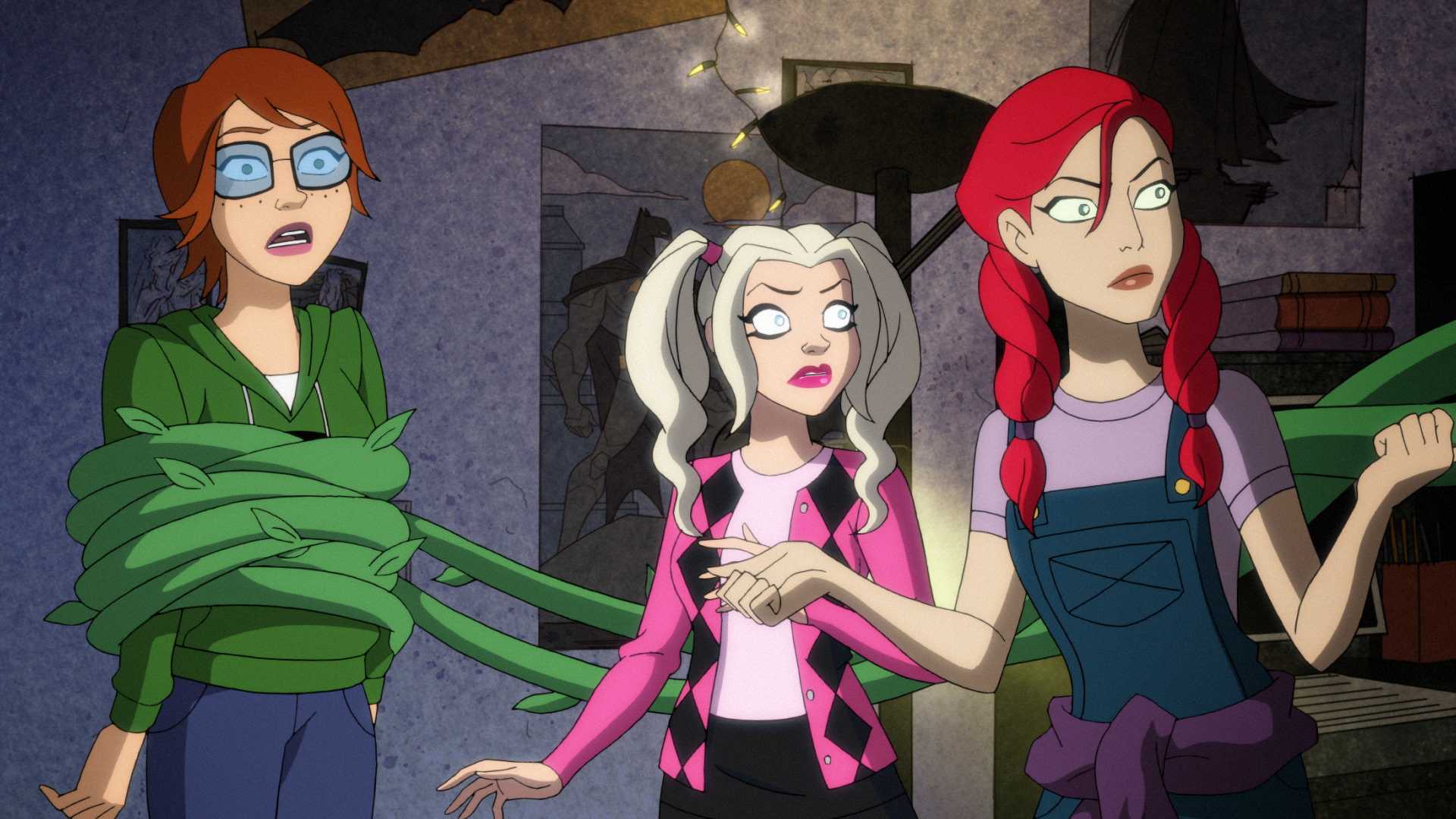 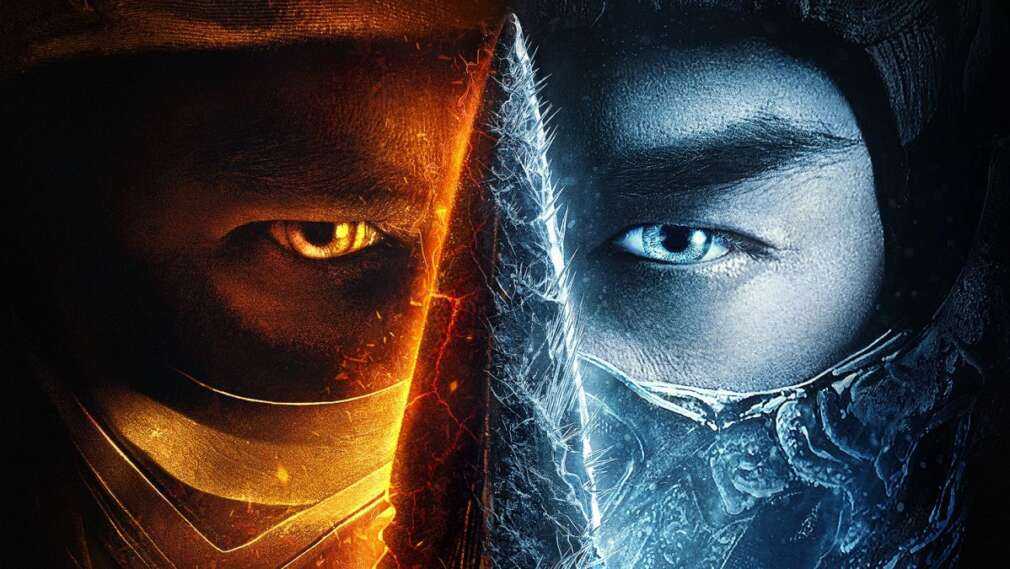