Taken from the The Enola Holmes Mysteries series of books by Nancy Springer, Millie Bobby Brown brings this character to screen for the first time. Tales of Sherlock Holmes are embedded in us. We’ve had many incarnations through film and tv and many spin offs too. Enola Holmes breathes new life into a timeless classic and what we are given is a fantastic, classic family film.

Given the name Enola because her mother (Helena Bonham-Carter) enjoyed word games (Enola is alone spelt backwards), she’s taught from a very young age that she can do anything and be anyone she wants. She’s brought up to enjoy reading, experiment with science and is trained in combat. Some scenes show Enola being taught big life lessons at a ridiculously young age which was hilarious to see. This particular film is based on the book ‘The Case of the Missing Marquess’.

After Enola’s mother goes missing her brothers Sherlock (Henry Cavill) and Mycroft (Sam Claflin) return home after a long absence to help find her. Meeting their sister for the first time since being an infant, Mycroft decides she must go to a young girls finishing school to iron out her unconventional personality. In protest, Enola runs away from home and here is where our story starts.

Enola becomes embroiled in helping young Lord Tewksbury (Louis Partridge) who has also run away from home due to the pressures he faces relating to his family’s notoriety. I absolutely loved watching these two together, they had a brilliant on screen chemistry. They both try to start new lives in London which isn’t as easy as they’d like with the man in the brown bowler hat (Burn Gorman) on their case. Whilst this is the main bones of the story, Enola is also trying to find her mother who has left different clues for her to decipher. Her investigative skills are so good that she remains one step ahead of Sherlock the whole way through.

Millie Bobby Brown has proved time and again how great her acting skills are in Stranger Things but I have to say how much I enjoyed watching her in this kind of role. She completely has the chops to lead a franchise like this. It’s an even bigger achievement when you consider the calibre of its supporting cast. She’s able to give us humour which is received well because it’s so subtle and not thrown at you. She delivers some great action scenes and then of course hits us with some deep meaningful, emotional moments. She continuously breaks the fourth wall throughout the film which I found really added to the fun.

The film is set during a time where England was facing big changes and I thought that kind of added an extra buzz. The sets of a Victorian London and especially places like Covent Garden were stunning to see. Watching Enola trying to find her mother while investigating the mysteries surrounding Lord Tewksbury make for a very enjoyable few hours. Even though she’s got her brother’s big shoes to fill, Enola goes on a journey of discovery and realises that she really can be anything she wants to be, creating her own path which means that she doesn’t need to live in his shadow. What an empowering message! Girls, boys, grown ups – this film has something for everyone. Plus it features Henry Cavill! What’s not to love? 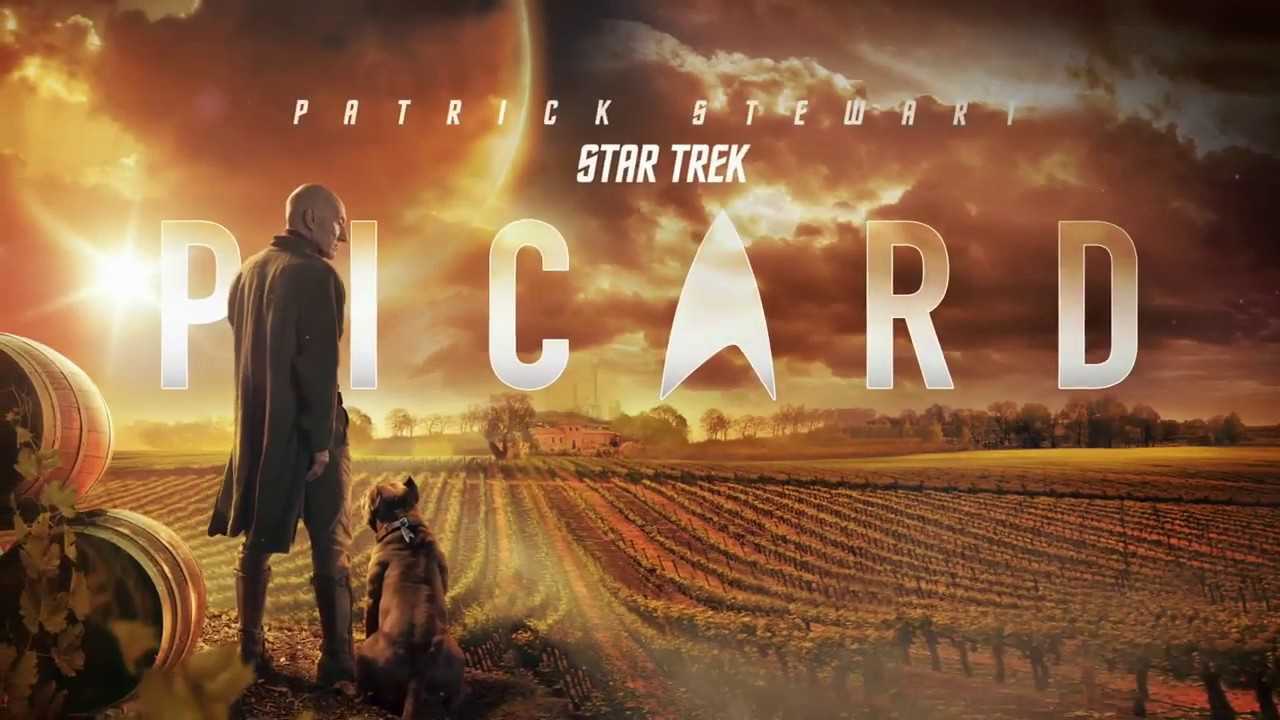