With the fate of the Eternal Warrior hanging in the balance, Ninjak has tracked The Dying One – a being who re-emerges in a new human body whenever they die – to a small town outside of Chernobyl. But Colin King is about to uncover secrets more unsettling than the loss of his friend Gilad. Abandoned in the wilds of the Russian wilderness, the world’s most dangerous super-spy must now survive against an unthinkable onslaught of science experiments from the twisted mind of his immortal foe!

The story picks up in the midst of the action, where we left Ninja-K in issue #11, alone against an immortal foe, misguided locals and monstrous machines. The pace continues at breakneck speed as Colin King attempts to make his way to the Dying One’s underground laboratory. The moral quandary of not wanting to harm the town people, who are intent on harming him and an overwhelming need to complete his mission come to clash and through the fantastic writing you can really feel King’s struggle to weigh against his compassion and his objectives. The Livewire arc and links to the rest of the Valiant universe have been toned back but there is a little progression as MI6
continue to hunt down America’s most wanted.

The art style and use of colour sets this series above and beyond. The contrast of the shadowy tones

and scheme against the red of the monstrosities the Dying One has created really allows the scenes to stand out. It calls to mind an older generation of graphic novels that I used to read, making the scenes visceral and raw without overstated gore. Roberto Re La Torre seems to have mastered the art of Ninja-K’s fluid movement and this is evident throughout the issue, whether the fight or fleeing each panel gives a sense of motion and grace that a reader wants to see from a world class Ninja.

Once again this series continues to impress me, with an astounding mixture of fantastic art and amazing storytelling putting this series as one of my favourites of the last few years! 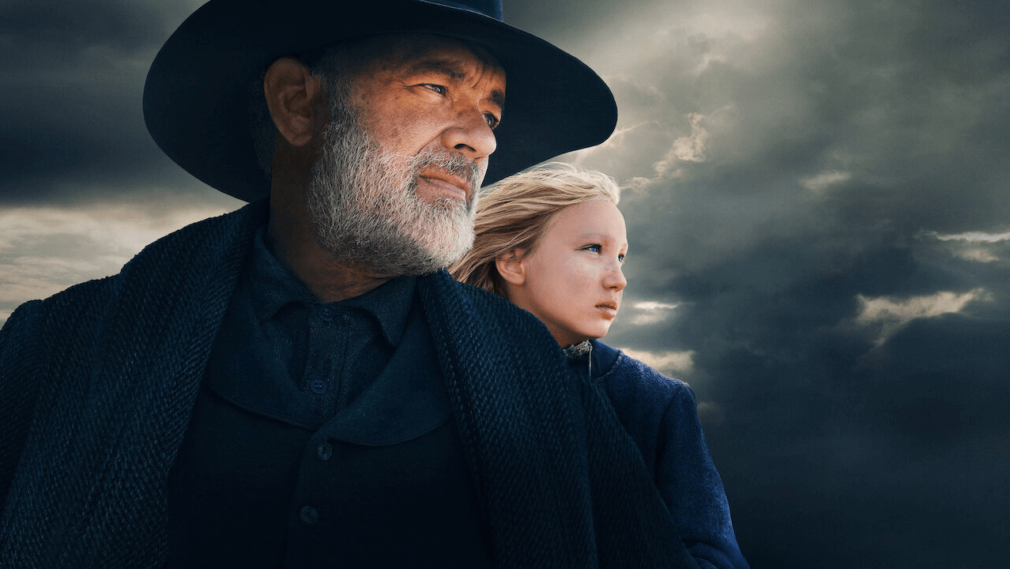 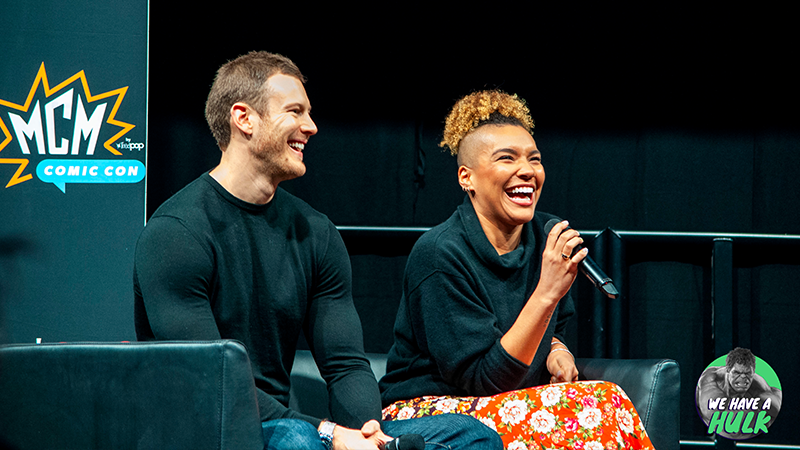